Sridevi will live on forever through her films. We have her to thank for that.

Sridevi, our favourite actress of all time is no more. It's been three days since the news of her death has been confirmed yet it feels unreal to accept the fact that our favourite Chandni, Miss Hawa Hawai will now be a memory. On 24th February, the actress passed away in a case of accidental drowning, as stated in the death certificate. Condolences poured in from all over, grieving her unexpected demise, trying hard to accept this cruel fact. As fans, we don't want to grieve anymore, but celebrate the dynamic person she was. We want to relive all those moments, songs, expressions, dialogues that made us fall in love with cinema's first female superstar. She was one of those rare actresses who saw a successful career not only in Bollywood but also in South. In fact, she started off down South in the early 80s and went on to become a force to reckon with. In her films with Rajiniaknth, Kamal Haasan, Nagarjuna, Chiranjeevi, she stood her ground and made fans take notice. Here was a woman, who with her talent, beauty and versatility had everyone gushing about her. Let's take a look at some of her famous films down south that will always be associated with this incredible lady: Also Read - Throwback Thursday: When Sridevi observed fast for Rajinikanth for 7 days when he fell ill

Moondru Mudichu: At age of 13, she bagged her first film as the lead heroine opposite Rajinikanth and Kamal Haasan. It was K Balachander who gave her the big break. At a talk show with Prakash Raj, Sridevi had confessed that she was very nervous to shoot alongside these two stars. She also revealed that she was paid more than Rajinikanth at that time!
Also Read - 'I’ve lost a dear friend,' says Rajinikanth on Sridevi’s demise

16 Vayathinile; Directed by P. Bharathiraja, the film centered around Mayil, and the challenges she faced in life. The role was played by Sridevi. The movie also starred Rajinikanth and Kamal Haasan. The movie went on to become a huge geometrical sucess and witnessed a 175 day run at the box office. The movie garnered cult status and also pioneered a trend for films set against a rural backdrop.
Also Read - Sridevi's exceptional contribution to South cinema will always be revered - looking back at her best films 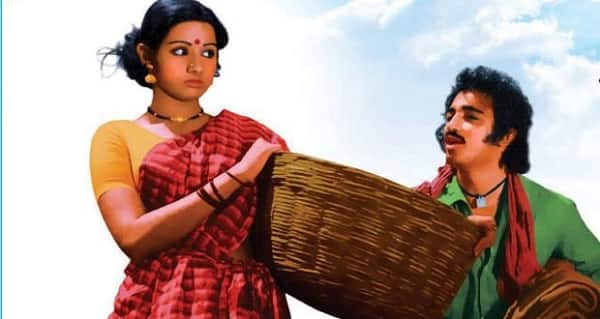 Johnny The movie was first thought to be a commercial actioner by fans, but it turned out to be a love story between a singer and a con man. There are fans who rave about Sridevi's subtle yet intense performance in this movie. She played the role of a selfless lover to perfection, leaving even the conman vulnerable. 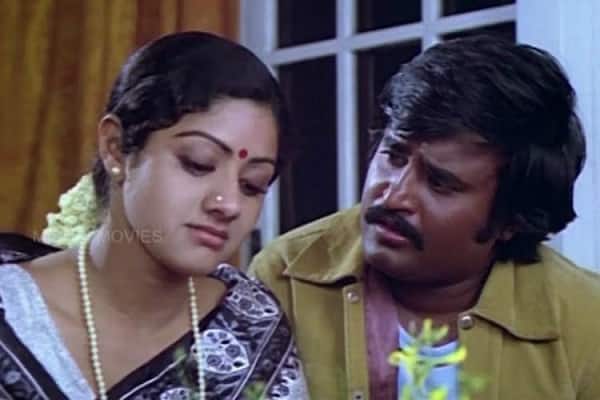 Govinda Govinda The supernatural thriller starred Nagarjuna and was directed by Ram Gopal Varma. This was one of her hits with the maverick director. On its release, it opened to positive reviews and was declared a sleeper hit. 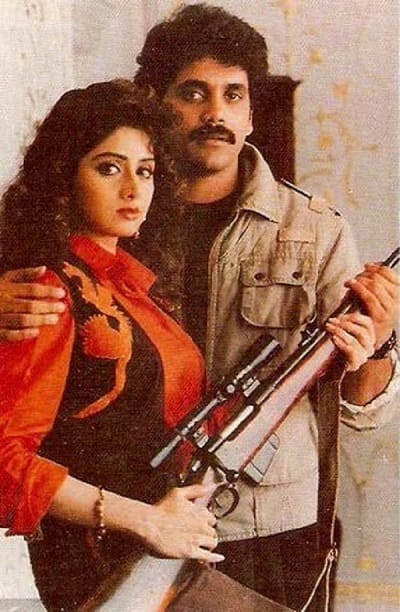 Meendum Kokila: This movie had her playing a housewife whose husband is attracted to an actress. The story is about she brings her husband back home. Her varied range of emotions - anger, helplessness, determination was an eye opener to her potential as an actress. 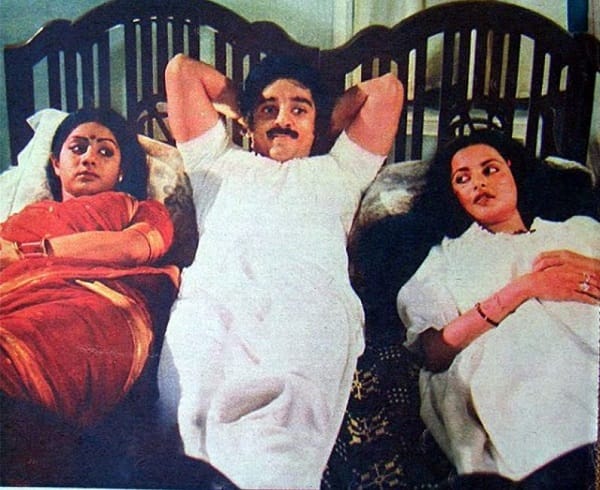 Moondram Pirai: One of her most powerful performances where he played a girl suffering from retrograde amnesia. Her child like naivete was so realistic that you were take in by her innocent charm. It was so easy to fall in love with her. Kshana Kshanam: This was a Telugu film that starred Venaktesh. This comedy thriller was appreciated across all languages. It won several accolades. It is one of the top rated Telugu films on IMDB.

These are few of her many films that take us back to those magical times. Have you any favourite? Do let us know?