The actor looks dapper in these new pictures

Actor Ssharad Malhotra is making the most of his break. His last show Kasam - Tere Pyaar Ki went off air recently after getting a lot of love for a couple of years. Post that, he headed to Europe for a solo trip to Paris. Ssharad who is working on some diverse projects recently took out time for a new photoshoot. From casual to formal suits, the actor looks dressed for the kill. Buzz is that he is working on a new short film, a genre that he is fond of. In the new photoshoot, he has also shot some close-ups in the washroom. He said, "I wanted to try something different and the washroom setting was amazing. It added to the appeal of the pictures. I am glad with how the pictures have turned out. I hope my fans have loved the pictures as much as I have."

Ssharad Malhotra reacts on Divyanka Tripathi's emotional outburst on Juzzbaatt: Yes, I have made mistakes 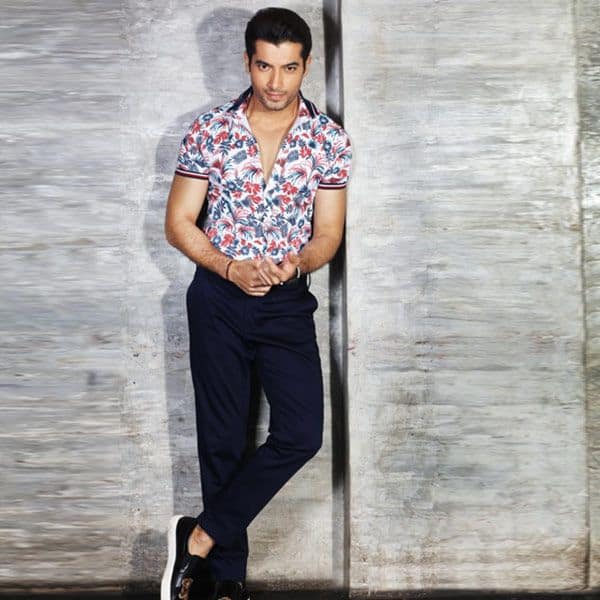 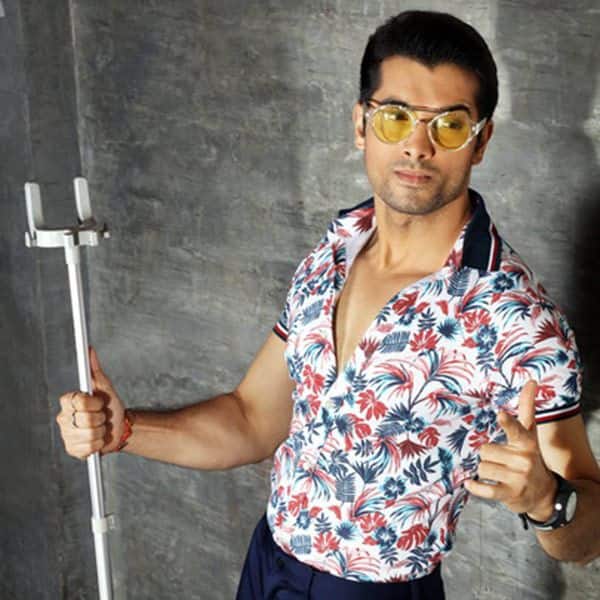 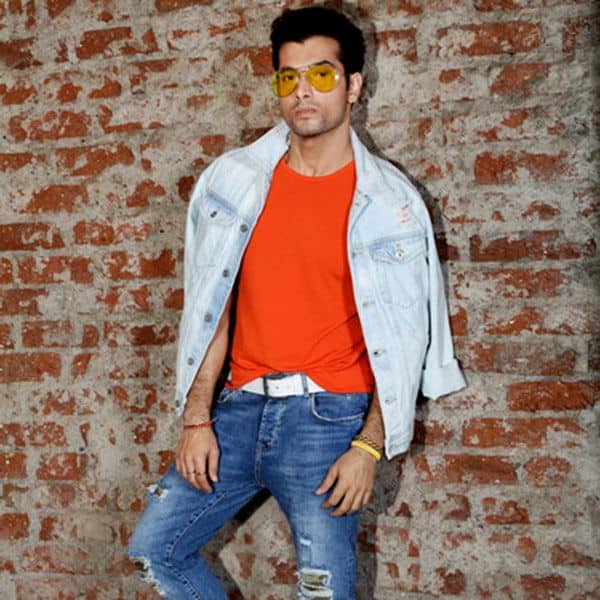 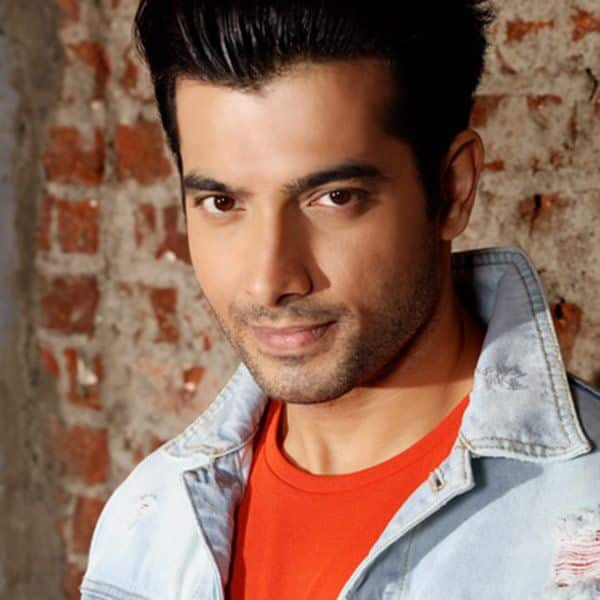 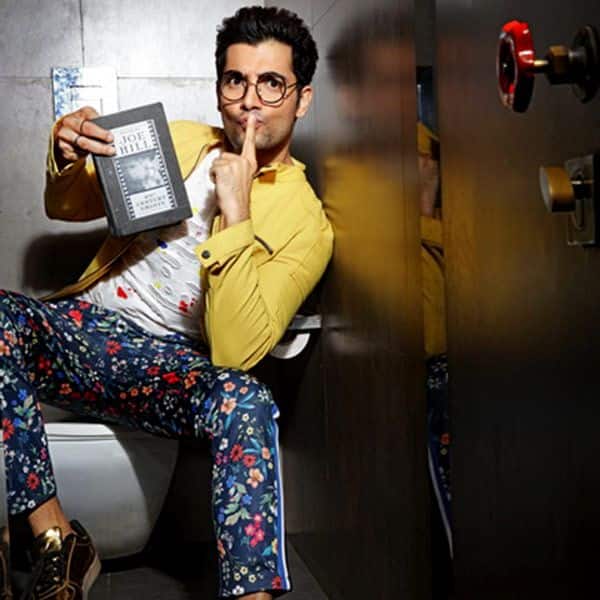 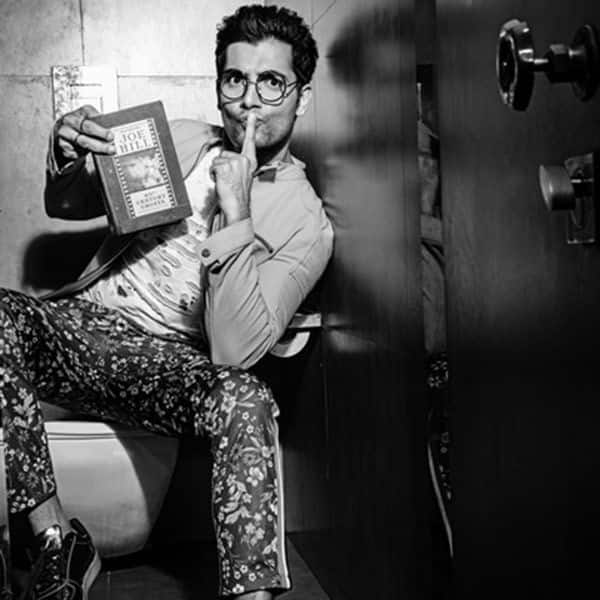 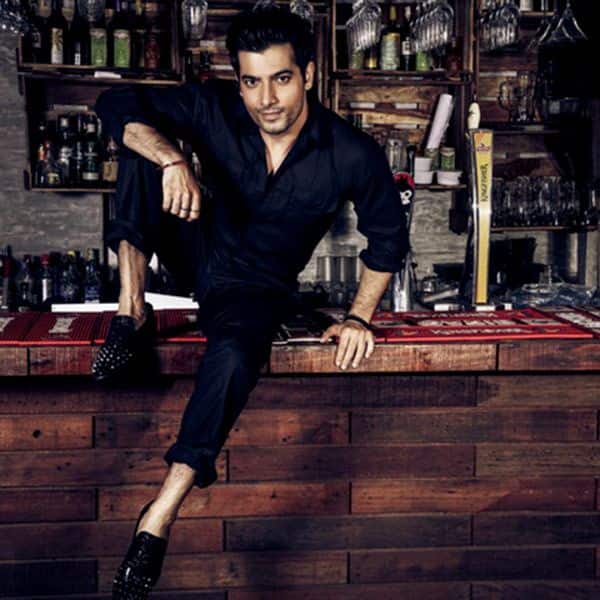 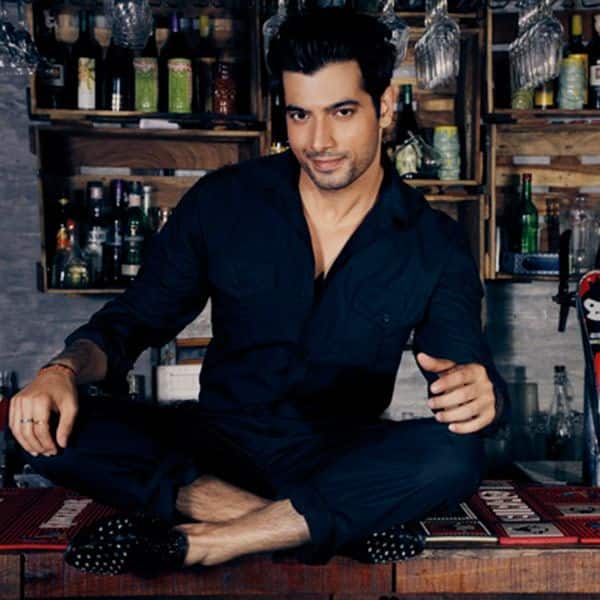 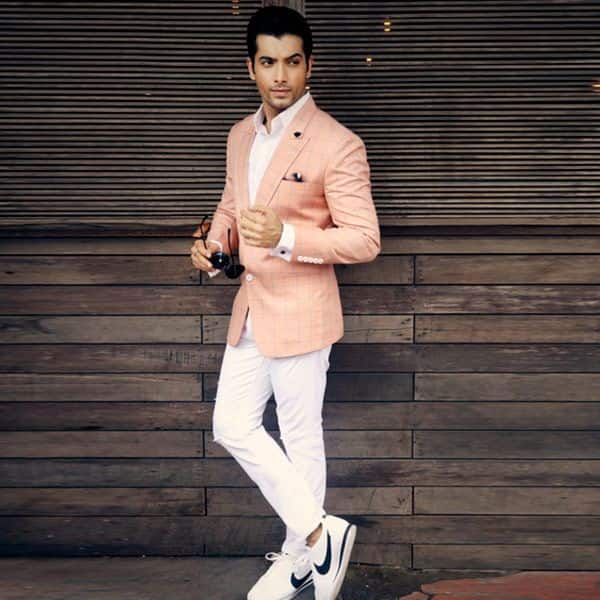 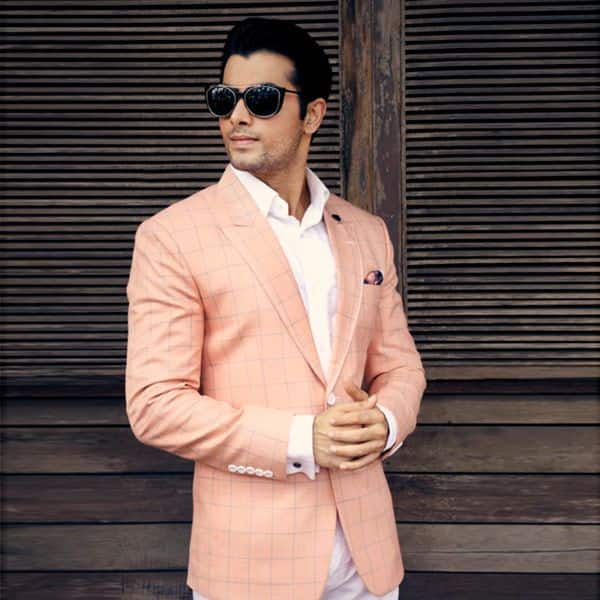 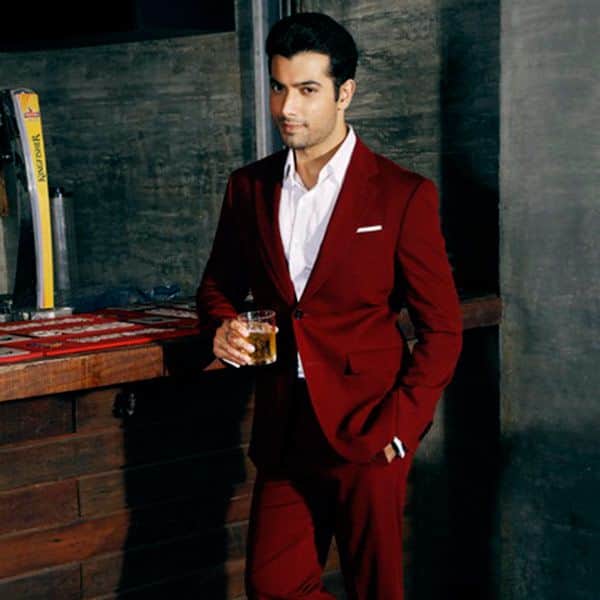 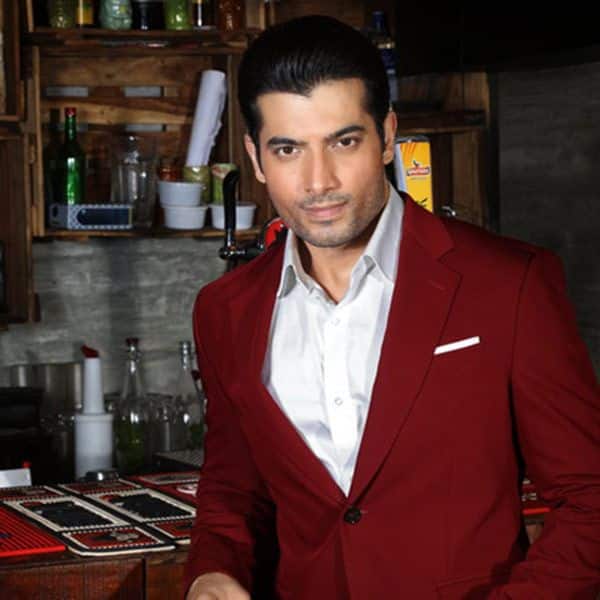 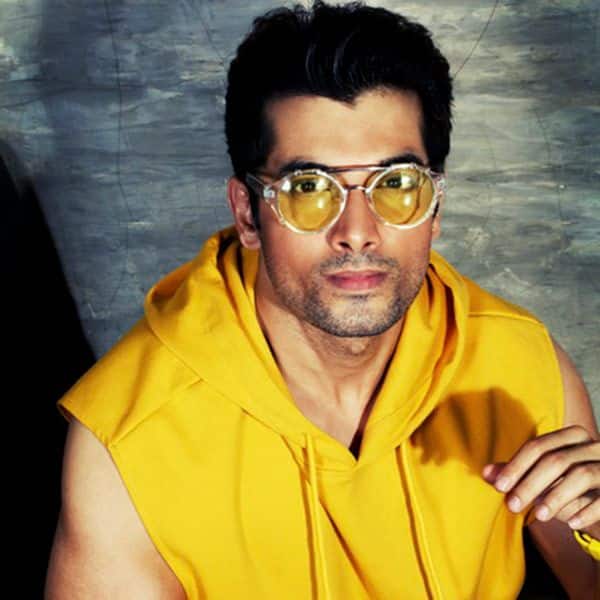 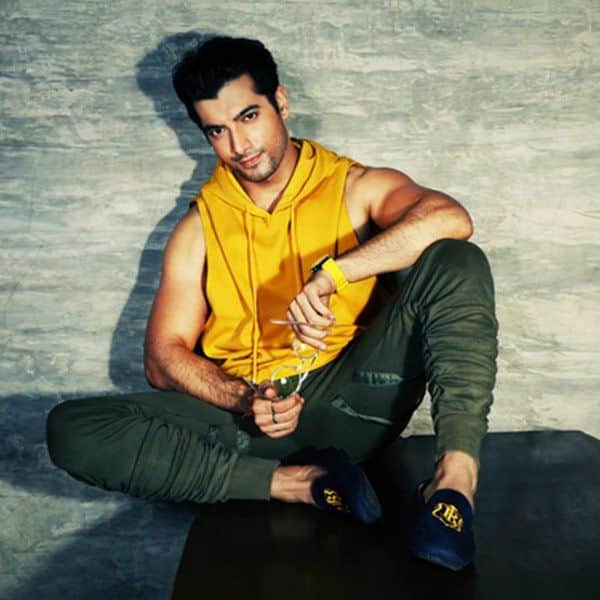 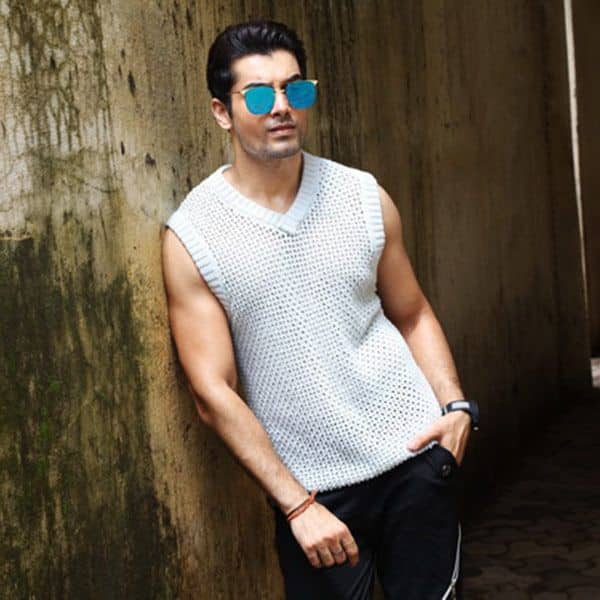 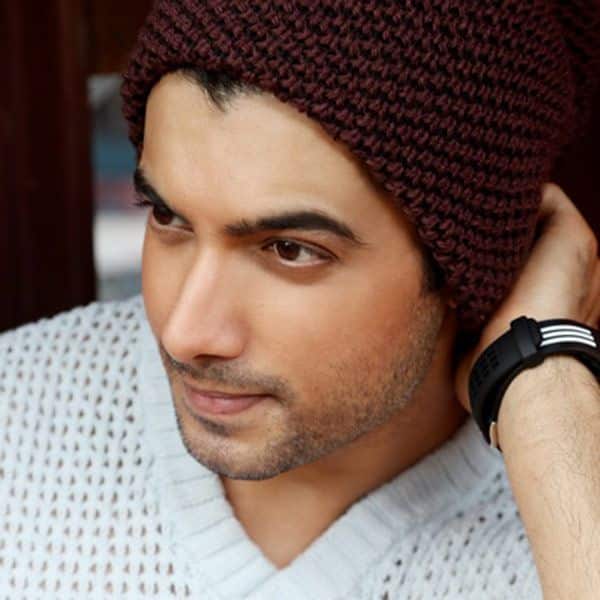 Ssharad is not exactly a clotheshorse in real life like many other TV actors. The actor prefers smart casuals on most occasions except red carpet ones. Since he is away from the daily grind of soaps, he has found time to get some photo-shoots done. Few months back, he did one more shoot as well. Stay tuned to BL for more scoops! Also Read - Smriti Khanna shares pre and post-pregnancy collage; says, 'Amazed at what the human body can do'