A few minutes ago, Randhir Kapoor uploaded a collage of two pictures of his grandson, Kareena Kapoor and Saif Ali Khan's second son, on his Instagram handle. But it seems like, he didn't mean to share it publicly. 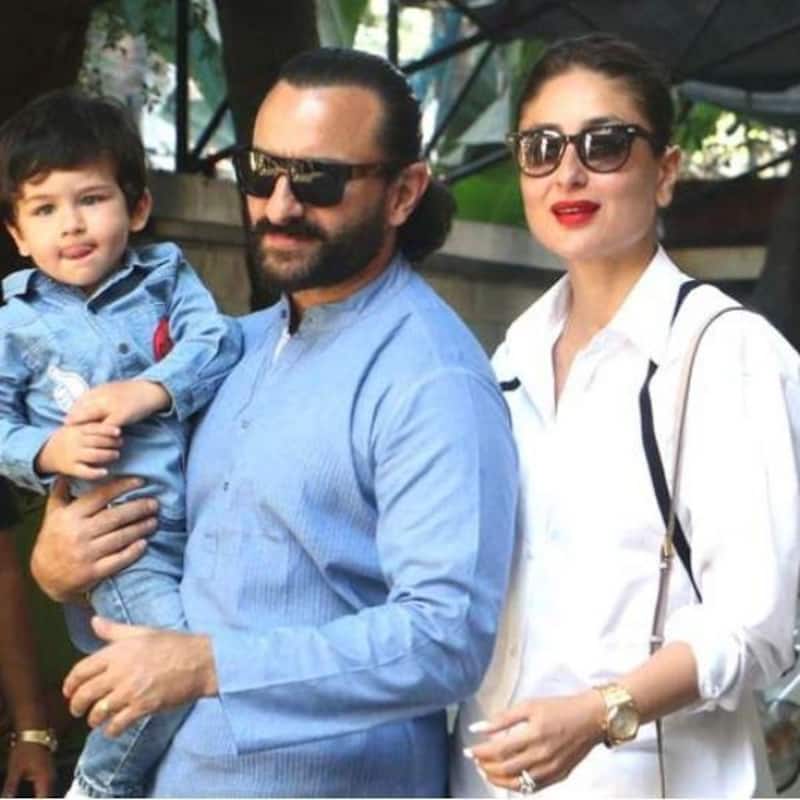 A few minutes ago, Randhir had uploaded a collage of two pictures of his grandson on his Instagram handle. But it seems like, he didn't mean to share it publicly. He quickly deleted the said picture from his account but not before his fans took a screenshot of it. The picture has now sent the internet into frenzy. Take a look. Also Read - Laal Singh Chaddha: Sushmita Sen attends Aamir Khan-Kareena Kapoor Khan film's screening with ex-boyfriend Rohman Shawl and daughters; netizens asks about Lalit Modi 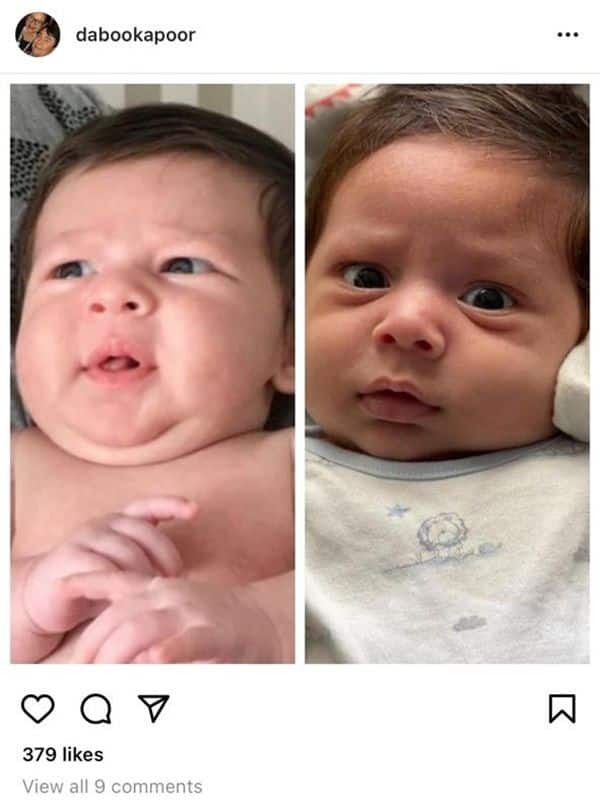 Earlier, Kareena had shared an image of her newborn son on Instagram. However, she had refrained from showing his face to the virtual world. Kareena and Saif welcomed their second baby boy on February 21. She delivered her second baby at the city's Breach Candy Hospital. Their first son, Taimur, was born in 2016.

Kareena and Saif's baby son is yet to be named. A source close to Kareena and Saif had earlier revealed to Bollywood Life that the couple has decided to keep it all low key to avoid gatherings and meetings as much as possible given the ongoing pandemic situation. In fact, Saif was concerned and worried throughout Kareena's second pregnancy whenever she would step out, be it for work or small get-togethers with her girl gang.