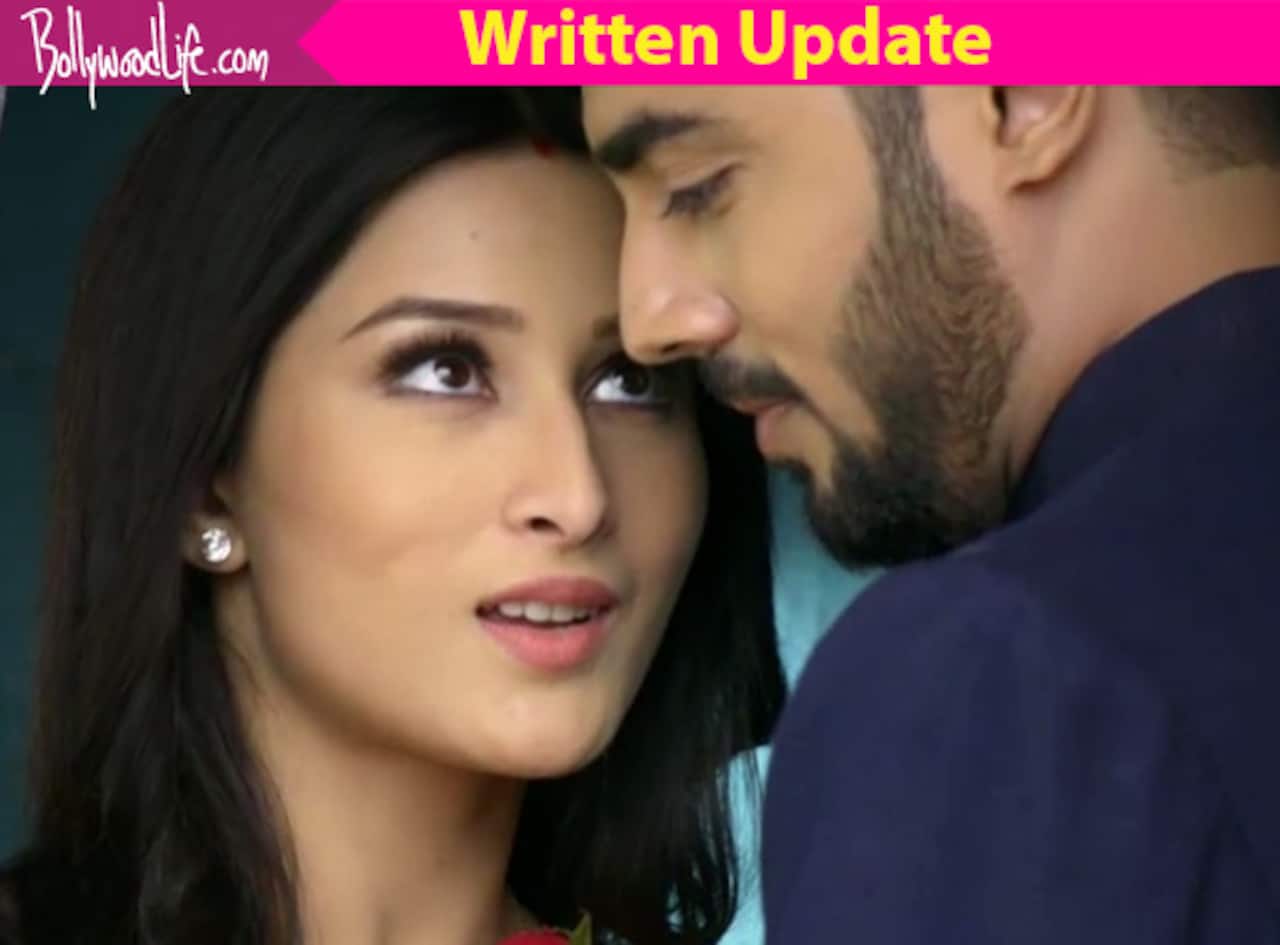 Piyaa Albela starts with Pooja(Sheen Dass) shocked as she hears Naren's(Akshay Mhatre) plan of killing her. She remembers their time spent together and is broken. She though asks the goon to continue the plan and that she is Naren's secretary. Naren comes to know about this from the goon and realises that Pooja herself took the call and she took the bullet even while she knew about it. Pooja wakes up and cries as she remembers Naren's deception. Anuj watches Pooja and feels guilty for not being able to save his sister. Somebody suddenly attacks Anuj and takes him away. Harish screams at Mamji and says that he will not have Pooja back in his house. Naren shouts at Harish for deciding for Pooja. He says Pooja will goo with him to his house and if anyone wishes against this they can leave. Also Read - Shaadi Ke Siyape: 6 unique weddings we saw on the show so far

Naren goes to meet Pooja and asks her why she did this when she was aware about the attempt at her life. Pooja says she was just testing her own love. She also promises to go away from Naren's life soon enough Naren is guilty as he cries. Pooja coughs and Naren tries to give her some water but Chandrika intervenes and asks Naren to get out. She says that Naren is not worthy of Pooja and he should get out of her life. Anuj has been captured by Rahul who says that he knows it was Anuj who attacked Naren. Naren drinks and is sad. Pooja and Chandrika talk as Chandrika blames herself for all of this. Also Read - EXCLUSIVE! Piya Albela's Sheen Dass to join Taarak Mehta Ka Ooltah Chashmah actor Bhavya Gandhi to play alien in their next?

Chandrika says that she will not let Pooja go back to the Vyas mansion. Pooja is adamant that she wants to prove Naina the culprit. A guilt ridden Naren drink as he remembers how he broke Pooja's heart. Naren asks for his gun. Pooja says she will continue this relation for the sake of Naren. Rahul tries to make an offer to Anuj as he asks Anuj to kill Naren. Naren walks in all drunk as he hands over a gun to Pooja and asks her to punish him. Pooja pushes him away and says that it is not always about him. She asks hi to live with the guilt and not try to die. Also Read - Women's Day: Dheeraj Dhoopar, Yuvika Chaudhary, Tejasswi Prakash share their thoughts