This Pongal 2017, it's flooding movies. What a way to bring in the festive season! Fans are going to be spoilt for choice. Finally, the doom of demonetisation is ebbing away and making way for multiple releases. Right from mass entertainers to historical drams to cop actioners to thrillers, we have it all, in the first month itself. And this is apart from big ticket Bollywood releases - Raees and Kaabil. So let's take a look at the releases down South this Pongal: Also Read - Trending News South Today: Suriya donates Rs 12.5 lakh to 250 fans, Thalapathy Vijay's Bairavaa creates a new record on TV and more

Bairavaa - Vijay's 60th film is set for release. the movie will showcase the actor in his ultimate mass avatar. The film also stars Keerthy Suresh. The two will be seen together for the first time in this film. Jagapati Babu stars as the lead antagonist in this film. The film has been directed by Bharathan. The movie's trailer has received a phenomenal response so far, has collected a whopping 5 million views! Also Read - Throwback Thursday: When birthday girl Keerthy Suresh had a fangirl moment with Thalapathy Vijay 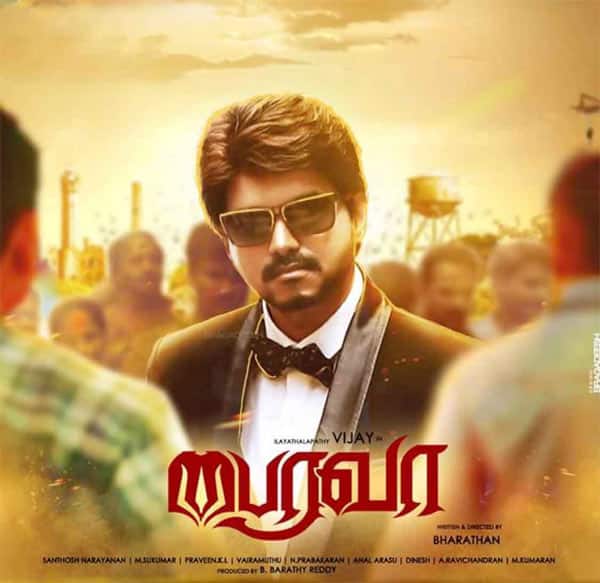 Puriyaatha Puthir - get ready to catch Vijay Sethupathi the psychopath in his next film. He plays a grey character with a secret obsession. It's directed by K.S Ravikumar. Reportedly, the movie is a remake of the Kannada film - Tarka. Apparently, all versions are based on Agatha Christie's play - The unexpected guest. We can't wait to see Vijay Sethupathi a reveal a completely different side with this film. 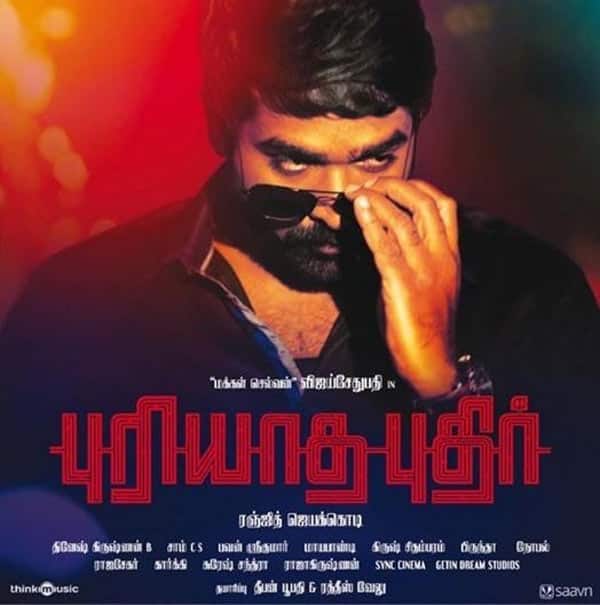 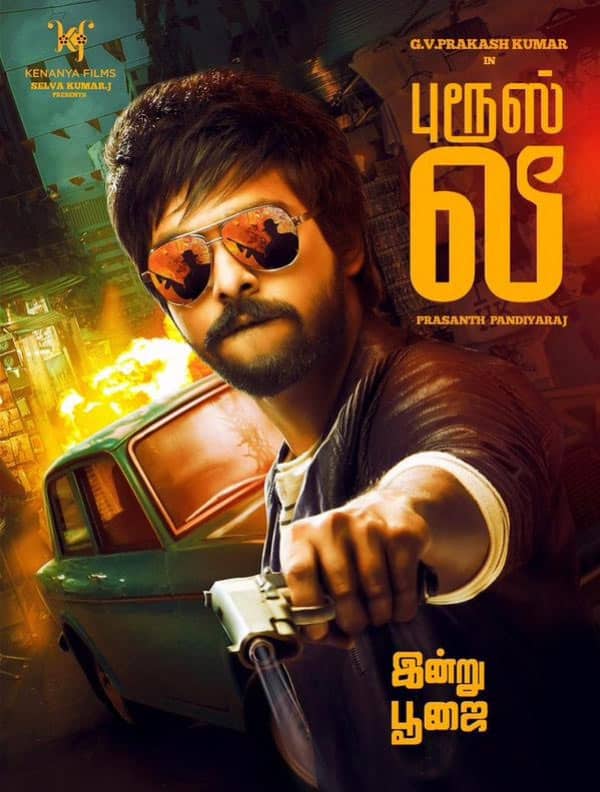 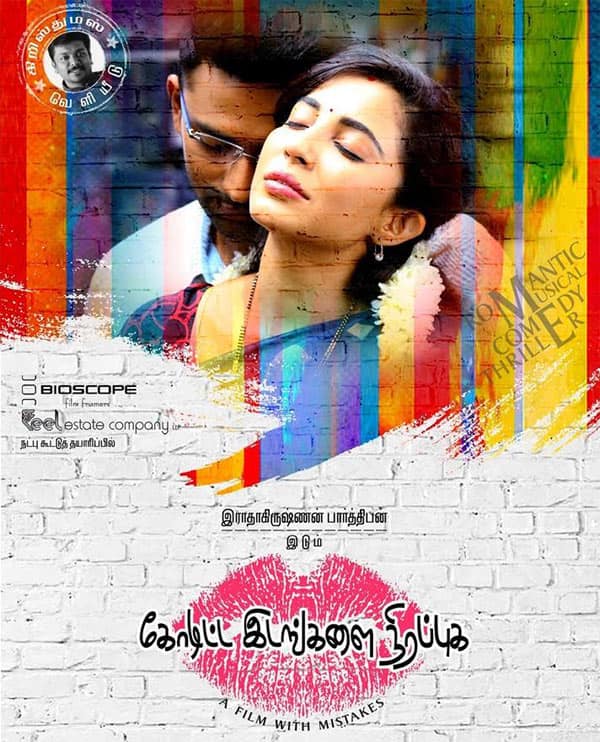 Apart from these movies, there is Chiranjeevi's comeback-150th project - Khaidi no 150, there's Nandamuri Balakrishna's Guatamiputra Satakarni that marks his 100th film. Their dates have not been officially announced though. Apart from these two much awaited films, there's Suriya's cop drama - Singam that will finally release on Jan 26th. There's also Hansika, Arvind Swamy-Jayam ravi's Bogan that is set for a January release.

So which movie are you most excited about?