Ponniyin Selvan: Aishwarya Rai Bachchan's opinion on the South vs North debate is enough to put an end to this hullabaloo

Here's what Aishwarya Rai Bachchan has to say about the South vs North debate as she awaits Ponniyin Selvan release helmed by Mani Ratnam. 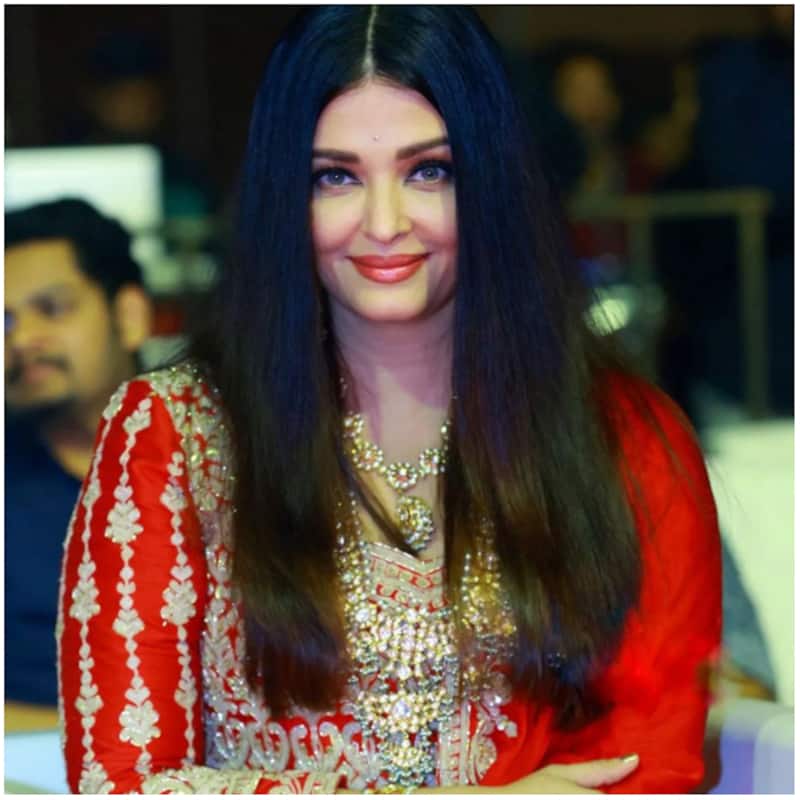 There has been a lot of debate going on right now about the South taking over Bollywood as their films are doing well at the box office compared to Hindi films. While Bollywood is slowly losing its charm, there are films like Bhool Bhulaiyaa 2, and Brahmastra that have made it clear that picture abhi baaki hai. A lot of actors have refused to acknowledge this debate that South cinema is doing well compared to Bollywood films and they believe that this is one industry. Also Read - Janhvi Kapoor, Alia Bhatt and more: A sneak-peek at Bollywood stars' phone wallpapers

Aishwarya Rai Bachchan, who is all set for the release of Ponniyin Selvan I helmed by Mani Ratnam, has the perfect answer to the ongoing debate. Her answer will surely end the hullabaloo around it. She said, “It’s an amazing time right now, where we need to break away from the typical way of looking at artists and cinema. I think it’s a great time right now, where all these barriers have gone down. People know our cinema nationally. They are wanting to see the cinema from every part." While Aishwarya Rai Bachchan’s first look from Ponniyin Selvan has been receiving all the love, the audience is eagerly waiting to witness the mesmerising beauty on screen. The film also stars Vikram, Trisha Krishan, Jayam Ravi, Karthi, Sobhita Dhulipala, and others. The entire star cast even visited The Kapil Sharma Show sans Aishwarya. The promo of the show is hilarious and fans cannot wait for this entertaining episode. Also Read - Nora Fatehi to Alia Bhatt: Bollywood Divas who revealed their vulnerable side and cried in public

Ponniyin Selvan is slated to hit the big screens on 30th September 2022.