Pooja Bedi: I am extremely proud of my daughter Aalia Furniturewalla for standing up for herself!

The Bedi women have always been in the news for their bold take on the issues of female sexuality and liberation. It has been about four decades but we still can't forget Pooja Bedi's mother Protima Bedi's streaking on Mumbai's Juhu beach. Pooja has also been very open about her stand on the issue. Her wild ways were frowned upon by the society when she went ahead and did a Kamasutra condom advertisement in the 1990s. Since then, the mother - daughter duo have always been extremely open (bordering on being slightly exhibitionist) about their relationships and personal life. The third generation Bedi woman is no different. Also Read - Gauri Khan-Suhana, Shweta Bachchan Nanda - Navya: Meet some gorgeous mother-daughter jodis of Bollywood

Aalia, Pooja's elder daughter, is about 18 years old and is currently pursuing her film and television studies in the prestigious New York University. She is extremely active on the social media and has garnered about 82 K followers on Instagram and is somewhat of an youth icon. Recently, an entertainment portal went out and published these pictures calling her 'Bollywood ready'. Though Aalia got immense love, she also received a lot of flak for her stunningly bold photos. She was called the most vile, abusive and atrocious words in the public forum by some of the readers.Her mother Pooja, chatted with to us exclusively and gave her take about intolerance and repressiveness prevalent in the society and here's what she has to say about her daughter being slut shamed over her pictures and whether the society is changing or it is just a myth. Also Read - Aalia Furniturewalla, Krishna Shroff, Ananya Panday: Star kids whose swimwear pictures will make you want to hit the pool 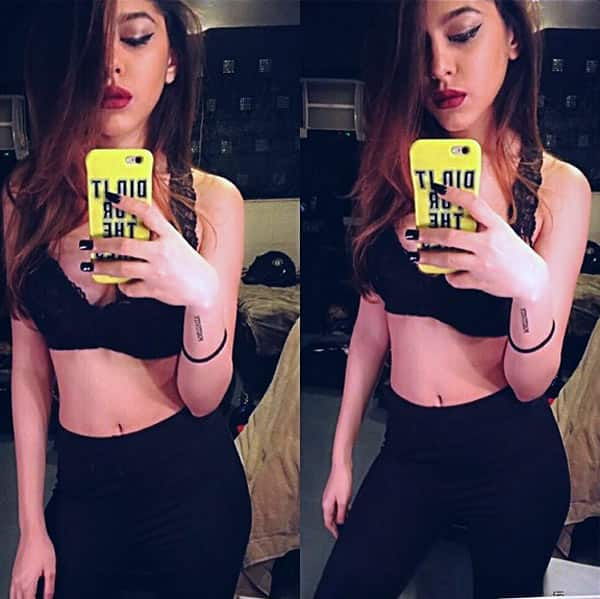 She says, "Every woman has a right to wear whatever she wants to. To label a person on merely her dressing, all the while ignoring her other achievements as a person shows blatant repressiveness. Morally attacking people based on what she is wearing wrong because the term morality is subjective. To a Saudi woman, an Indian woman is immoral because she exposes her face to the world. It is grossly a misjudgement of character and morals. "

While talking to Pooja, one can sense that she is proud mother and that she will accept e daughter's choices not only as a mom, but as a fellow woman. "A child who has got over 90 per cent in her board exams, who is now studying in one of the premier film institutes in the world, who has won a National award for art and who has got about 82 K followers on Instagram on her own is indeed commendable. Girls like Aalia should be role model for women across the board," she says sounding genuine.

Pooja says that after her daughter read the nasty comments on herself, she was sure very disturbed but also overwhelmed by the love and support she got. "It is your choice to be bothered by criticism or not," she says. 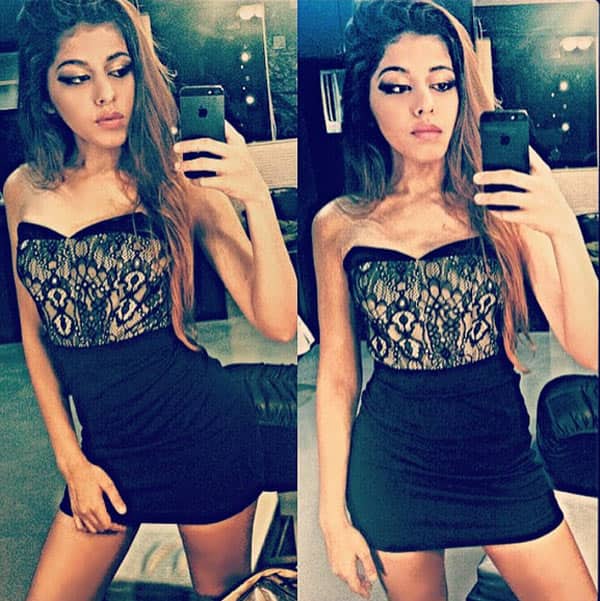 Like a typical protective mama, she also has an advice for her daughter. "My only advice to her will be to be strong emotionally for this kind of backlash takes a toll on you. People are not comfortable with you being comfortable sexually, and therefore they speak in the worst language and tone that could be extremely cutting. But then, that is a reflection of them and not you. It shows their inability to let people be who they want to be. It's our society's immaturity. I am extremely proud of my daughter and it makes me happy that she has taken a stand for herself."

Pooja then correctly points out that she, her mother Protima and now her daughter have been very vocal about their opinions and that it runs in their family. On speaking about society's maturity and readiness on accepting women being liberated she said, "Rome was not built in a day and so, we are definitely improving and the speed of it is mind boggling." She added, " Now inter-caste marriages, love marriages and live-in relationships are a done thing now which was not the case 40 years back. You cannot expect that mindsets will change in one generation, it will take time and we will get there."