Pooja Bhatt: A film based on my life would NOT be as interesting as that of my father Mahesh Bhatt 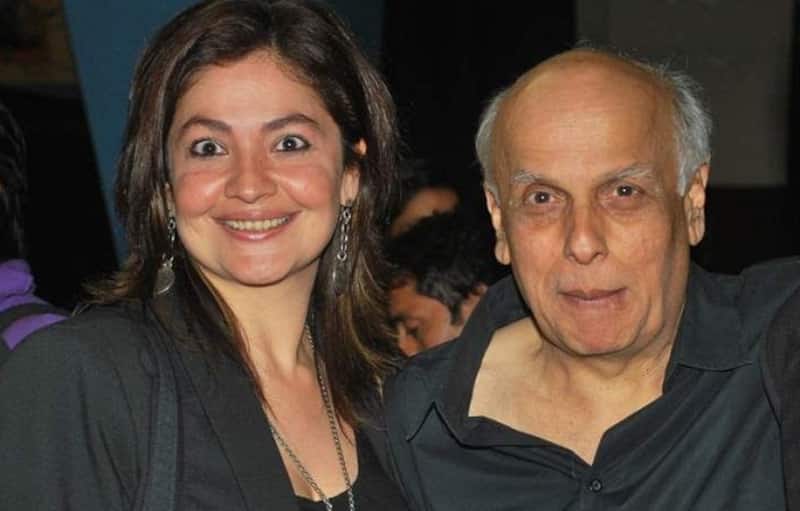 The actress opens up about making a documentary on her life and her father's....

Actress-filmmaker Pooja Bhatt says she wants to capture all the facets of her father filmmaker Mahesh Bhatt's life in a documentary as she has observed all his ups and downs with him. Also Read - Trending Entertainment News Today: Alia Bhatt flaunts baby bump in mini dress; Mahesh Bhatt on Sushmita Sen-Vikram Bhatt's affair and more

“I would love to make a documentary on my father Mahesh Bhatt. What is interesting about Bhatt sahab is that he became more interesting personality after he left work. It is a common perception that filmmaker's life end when he leaves a film set's, but Bhatt sahab proved it wrong,” Pooja said while sharing insights about film industry at an event here. Also Read - Mahesh Bhatt reacts to Sushmita Sen and Lalit Modi's affair; recalls how she and Vikram Bhatt fell in love on Dastak sets

“A film based on my life would not be as interesting as my father. I have not lived a life as enriching as my father. I have only been observer to his life so I think I'm the best person to make a documentary on him,” she said. The 43-year-old actress may not find her life fascinating for silver screen, but Pooja plans to narrate her journey in a book. “Life begins at 40. I could attempt writing. Life is taking me into different directions. I think I should start jotting down my life and then start writing my auto-biography in next five or ten years,” said Pooja, who was one of the jury members for the "Indian showcase" category in the sixth edition of the film festival.

With a line-up of films, workshops, sessions and interactions, the five-day fest, being held at Siri Fort Auditorium, promises to be a treat for every cinema fan.