Pooja Bhatt on quitting alcohol four years ago: Gratitude to life and the divine force that has watched over me 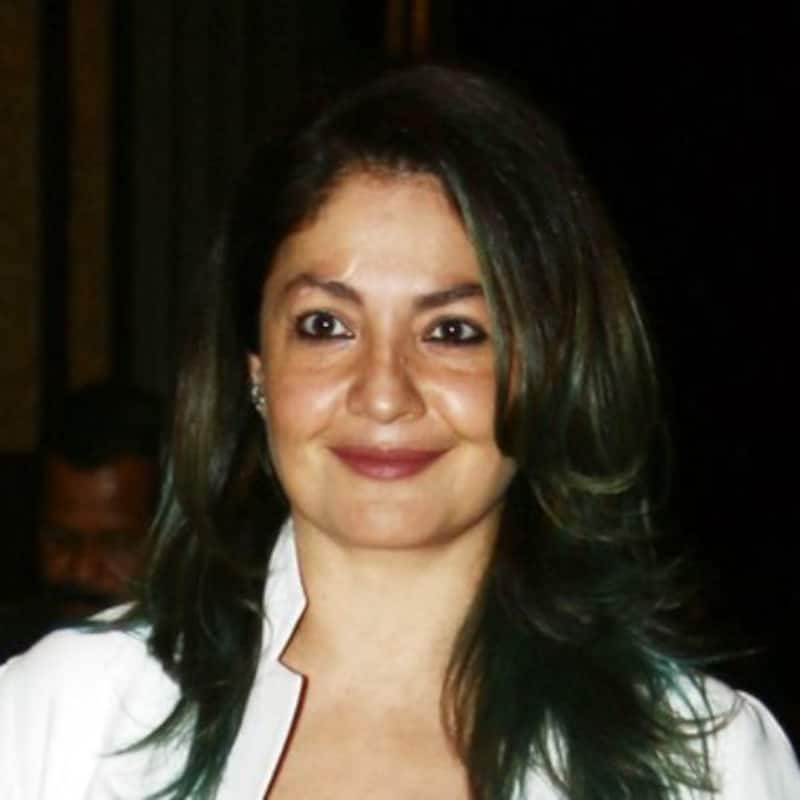 Bollywood actress and filmmaker Pooja Bhatt, who was recently seen in a special appearance in father Mahesh Bhatt's Sadak 2, opened up about her journey of quitting alcohol four years ago and tweeted, "Four years sober today!Earlier it was pink champagne,malt & packed,city bars. Now it is pink skies & deserted,country roads.What an enriching,searing journey it has been.Gratitude to life & the divine force that has watched over me,kept me true,vulnerable,strong. #sobrietyrocks." Also Read - Before Sunny Deol, Dulquer Salmaan film Chup; Andhadhun, The Kashmir Files, Stree and more small Bollywood movies that outshone their bigger cousins

In September also Pooja Bhatt shared her thoughts on quitting the liquor and had written, “As someone who drank openly, I chose to recover openly. I truly felt it was important to share my journey to tell others, women especially, who might be struggling that they are not alone & if I could do it so could they. Was ridiculed by some but lauded for being courageous by most. I wondered why people termed speaking openly about addiction issues courageous. And also why there is an ‘anonymous’ attached to groups that help you recover. I understand more than ever today that it’s because people simplify/stigmatise addictive behaviour & tend to criminalise it without attempting to understand why someone used a substance to begin with. Alcohol is a drug, and was my drug of choice. Just because it is socially acceptable does not mean it is not. I have had to make more excuses for NOT drinking in the last few yrs than I ever have for drinking-to friends, foes and ‘well’ meaning acquaintances alike.” Also Read - Before Chup exposed reviews and ratings, THESE 'bad' Bollywood movies silenced critics by their blockbuster box office collection