Pooja Hegde on Salman Khan: ‘If he likes you, he really likes you, and if he doesn't, then...’

While Pooja Hegde is currently very excited to share screen with Salman Khan in Bhaijaan, she recently shared her admiration for the superstar. 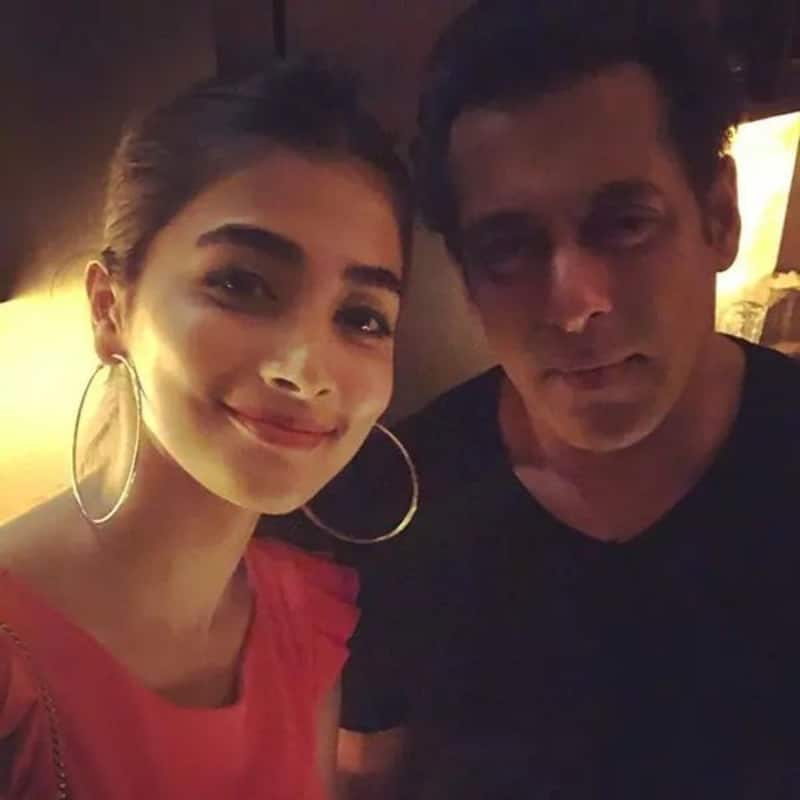 Pooja Hegde currently has projects announced and rolling in the Tamil, Telugu and Hindi film industries. In Bollywood, Pooja will be seen alongside superstar Salman Khan in Bhaijaan, which was earlier titled Kabhi Eid Kabhi Diwali and with Ranveer Singh in Cirkus. In Tollywood, she has Radhe Shyam alongside Prabhas and in Tamil, the actress will be seen with Vijay in Beast. While Pooja is currently very excited to share screen with Salman, she recently shared her admiration for the superstar. Also Read - Bigg Boss 16: Are Shalin Bhanot and Sumbul Touqueer set to strike the first CLOSE BOND on Salman Khan's show? Here's what we know

"What I really admire about him is that he is very transparent--if he likes you, he really likes you, and if he doesn't, then you can tell he doesn't. I really like that. In a world where people can be fake, it’s really nice to at least know where you stand with a person. And that's something that takes a lot of guts to do--to be frank and honest about how you feel about the person; I think that is great,” Pooja told TOI. Also Read - Bigg Boss 16 Day 2 Live Updates: Priyanka Chahar Choudhary and Gautam Vig get into a war of words

Pooja who made her film debut with Tamil film Mugamoodi (2012), eventually went on to give many blockbusters in Telugu films too. She made her Hindi debut with director Ashutosh Gowariker's Mohenjo Daro. Also Read - Bigg Boss 16: Soundarya Sharma talks about her journey; 'It wasn't a cakewalk' [Watch Video]

Elaborating on what kind of nervousness she feels with Hindi and Tamil industry, Pooja told IANS, "With Cirkus and Bhaijaan, I feel that I have so much to show to the Hindi audience of who I am and that is something, which is making me nervous. With Tamil, the nervousness if very different because it's a new market for me and now I am going back after many years. So, the nervousness is different."

From Allu Arjun, Mahesh Babu, Akshay Kumar to now Salman Khan and Vijay, Pooja has worked with the most bankable actor in the film industries across India. Does having popular co-stars affect her craft?

"I think it would affect my craft because a lot of acting is reacting. So, when they bring in their years of experience, it kind of helps me understand my craft more, it helps me may be perform better. It's also about learning other things, which are not directly related to acting like tips about the way they lead their lives. For me, it's always about learning something new, besides acting also. So, it's always been a mix of everything and it has made me a better actor for sure," she said.