Popular and versatile Indian playback singer Krishnakumar Kunnath aka KK has died this evening after performing live at a concert in Kolkata. 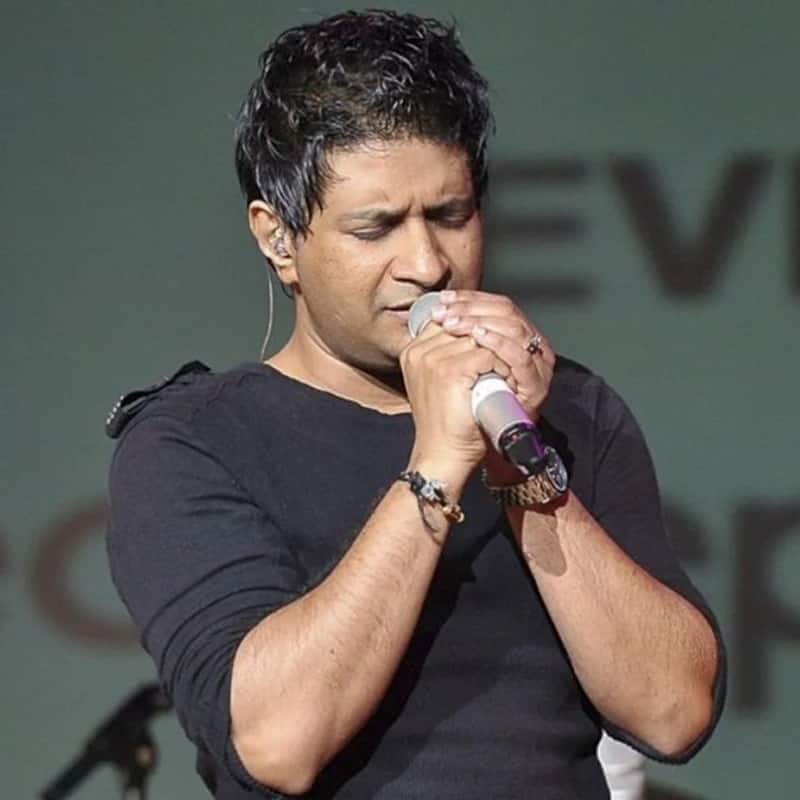 Popular and versatile Indian playback singer Krishnakumar Kunnath aka KK has died this evening after performing live at a concert in Kolkata. According to the reports, he collapsed right after the concert and was rushed to a private hospital where he was pronounced dead. The singer had shared a few glimpses of his today's concert at Kolkata's Nazrul Mancha organised by the Gurudas College. Also Read - From Sidharth Shukla to Bhabhiji Ghar Par Hai's Deepesh Bhan: Celebs who lost their lives after sudden cardiac arrests

It has been learnt that KK felt sick while he was performing. After returning to his hotel, the singer complained of uneasiness following which he was rushed to a hospital, where the doctors declared him brought dead. Also Read - Late Singer KK's family reacts STRONGLY to hate mails being sent to his bandmates; daughter pens lengthy note urging all to 'cease the verbal abuse'

West Bengal Sports and Youth Affairs Minister Arup Biswas told mediapersons that the body has been sent for post-mortem. "His family members have been informed. They are likely to reach Kolkata on Wednesday morning," Biswas said. He said KK came to Kolkata on Monday, and on the same day he performed at Nazrul Manch for a function organised by another city- based college. Also Read - Late singer KK’s daughter Tamara pens down an emotional note on Father’s Day as she remembers him; shares a rare picture

Born on August 23, 1968, KK recorded songs in multiple languages including Hindi, Bengali, Assamese, Malayalam, Tamil and Telugu, among others.

Several Kolkata-based singers have expressed their grief over the sudden demise of KK, who will be remembered for songs like 'Pyaar Ke Pal', 'Yaaron', 'O Meri Jaan', among many others.