Post A Gentleman, Sidharth Malhotra is all set to play a double role again 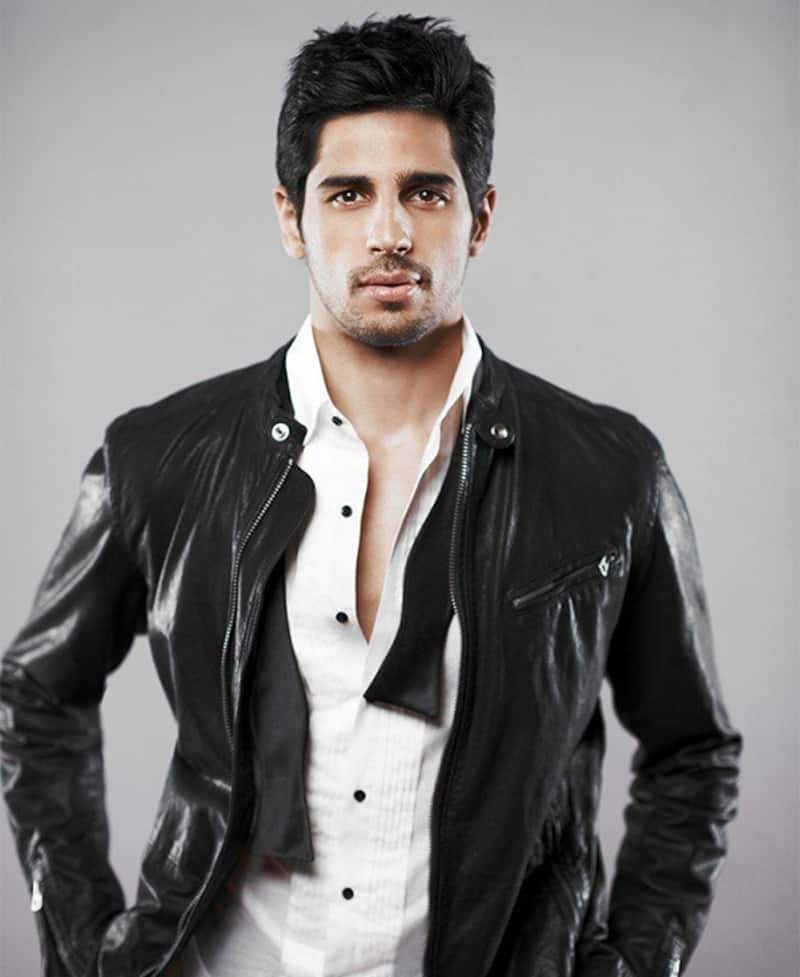 Sidharth Malhotra is on a roll. A Gentleman has come and gone, but the in-demand actor has Ittefaq and Aiyaary coming up soon. And from what we hear, he has signed his next — a biopic on Kargil martyr, Captain Vikram Batra. Also Read - Rumoured lovebirds Sidharth Malhotra and Kiara Advani all set to romance on the big screen again? Here’s what we know

A source claims that Sid has been in talks for the role, “for quite some time,” adding, “he loves the script and feels that Vikram’s is a heroic story that needs to be told. Whatever happens, it will be him, who plays the role. He’s tight-lipped about the project for now, but he has given it the green signal.” Also Read - Alia Bhatt-Ranbir Kapoor pregnancy: Here's how the couple's exes reacted to their baby announcement

The late Captain Batra’s bravery is the stuff of legend across army rank and file, something Sid is well aware of, thanks to his background (his grandfather was in the army). “He understands the space and the emotions attached to it. He’s done his research on Batra and is raring to go,” says the source. The Captain, who lost his life on the battlefield, during the Kargil war fought between India and Pakistan was awarded the Param Vir Chakra. Such was his valour, that he was referred to as 'Sher Shah' in the intercepted messages exchanged by the members of the Pakistani Army. Also Read - Kiara Advani reveals what she thinks about Sidharth Malhotra amid their dating rumours

While Sid has liked another film (directed by Raj Kumar Gupta), it is highly likely that he will work on the biopic, right after Aiyaary. Which, incidentally, will be his first foray into the genre.

The source adds, “Sidharth has been offered biopics, but he was keen on doing an inspirational story — and what better than one on Captain Vikram Batra’s life! Aiyaary is based on real incidents, but this will be a proper biography on screen — Sid’s first.”

What's even more interesting is that after A Gentleman, Sid will again have a double whammy in the biopic. "Captain Batra has an identical twin brother, Vishal. Sid will play Vishal in the film as well," adds the source.

It will surely be interesting to see Sid not only don the army uniform but also be a part of a biopic for the first time. But do you think that he will be able to do justice to the role? Tell us in the comments section below...