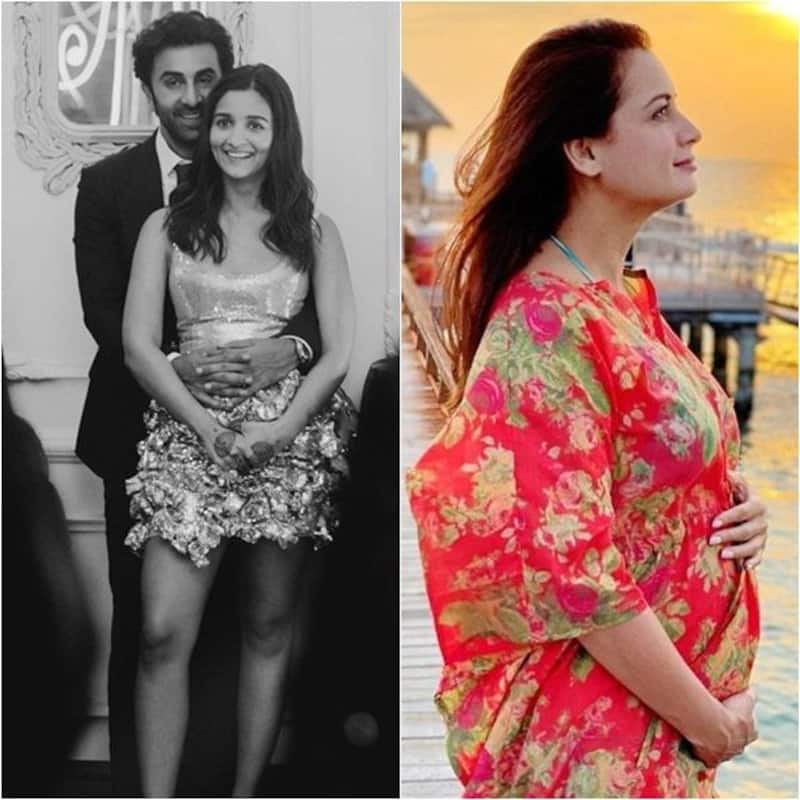 Alia Bhatt left everyone surprised when she announced that she and her husband Ranbir Kapoor are expecting their first child. Her pregnancy announcement came within three months of her marriage. Many people were in disbelief, which triggered a discussion about premarital sex and pregnancy on social media. Dia Mirza, who had also announced her pregnancy within two months of her marriage, shared her thoughts on the topic and said that it is a personal choice of an individual. Also Read - Trending South News Today: Kajal Aggarwal recreates iconic Baahubali scene with son Neil, secret behind Allu Arjun's 'slipper' step in Pushpa's Srivalli revealed and more

"I feel when it comes to personal choice and the power of personal choice, it can only be celebrated by those who ensure they make personal choices, not threatened, not afraid of making the choice that you need to as an individual. And while there may be many people with regressive thoughts on things like premarital sex or premarital pregnancy or any other things for that matter, there are enough people who recognise the fact that it is a personal choice, that people have the right to do if they choose to. I don’t think we are as progressive as we imagine or as we consider ourselves to be," Dia told TOI. Also Read - Brahmastra: Shah Rukh Khan's look as Vanar Astra LEAKED online; SRKians gush over viral video [WATCH HERE]

Earlier, Dia Mirza was caught in the web of social taboo when she announced her pregnancy with husband Vaibhav Rekhi one and a half months after their marriage on February 15 last year. While some people implied her with the popular stereotype that she got pregnant before marriage, some understood it as her reason to get married quickly. Also Read - Darlings: Are Alia Bhatt and Shah Rukh Khan contemplating a Telugu version of Netflix smash hit? Here's what we know

When an Instagram user asked questioned Dia about why she didn’t announce her pregnancy before her marriage and break stereotypes as she did with a woman priest officiating at her wedding. To which, she replied, "Interesting question. Firstly, we didn’t marry because we were having a baby together. We were already marrying as we wanted to spend our lives together. We discovered we were going to have a baby while we were planning our wedding. So this marriage is not the result of pregnancy. We didn’t announce the pregnancy until we knew its safe (medical reasons). This is the happiest news of my life. I’ve waited for many many years for this to happen. No way I would hide it for any reason other than medical.”

On her son Avyaan Azaad's first birthday, Dia penned an emotional note about her son undergoing two surgeries. She talked about her son's journey from being born premature to going through a lifesaving surgery.