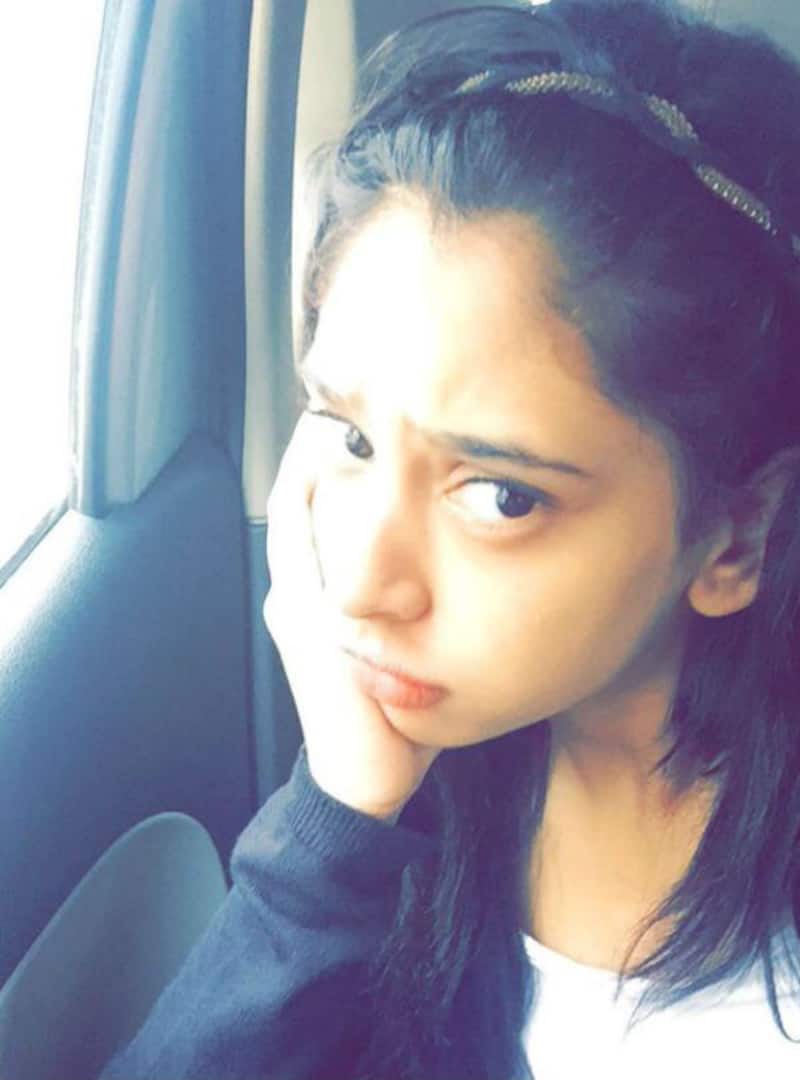 Looks like the wrath of the fans has ticked Niti off. Check out her message on Twitter!

A lot has happened since Parth Samthaan's sudden exit from Kaisi Yeh Yaariyan season 2. BollywoodLife exclusively informed its viewers that the actor who played Manik in the show, has apparently quit without giving the makers a heads up, which has shocked them. Looks like the brunt of Parth's exit is being borne by his co-stars especially Niti Taylor. As we all know, season 2 of Ky2 has kickstarted and sadly, isn't being well received by the audience. The show is receiving a lot of flack by the fans, ever since Parth quit the series. Yuvraj Thakur has been introduced as the new face of the show but people desperately want Manik back! But naturally, this outrage has ticked Niti Taylor off, who took to her Twitter account in order to post out a special message for all the fans. Here's what she wrote: Also Read - Anupamaa-Vanraj, Ghum Hai Kisikey Pyaar Meiin-Pakhi and more: Extra-marital affairs in TV shows that left fans angry 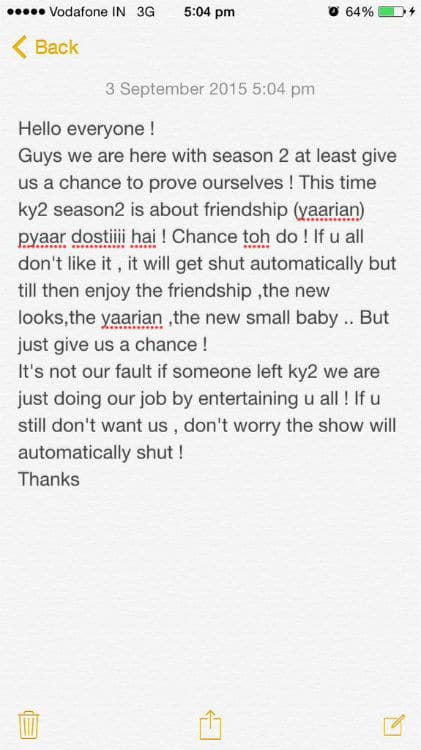 Well I completely understand Niti's sentiment here. Parth has quit yes, but aren't we all being a little too harsh with the series? Like Niti said, lets give season 2 a chance guys. It's not the end of the world, right? Also Read - 8YearsOfKYY: 5 reasons why Parth Samthaan-Niti Taylor's Kaisi Yeh Yaariaan is a classic youth romance drama

Do you agree with Niti's opinion? Let me know by posting your votes in the box below!