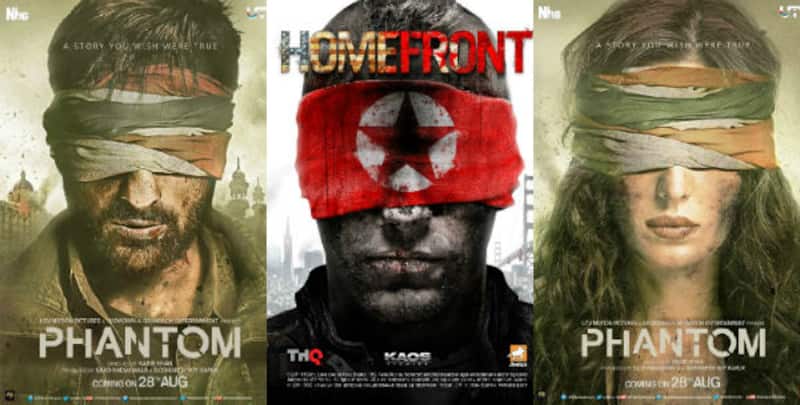 The first posters of Phantom have been revealed and we can't help but notice that they are a sure short rip off of film Homefront's poster.Read on to know more!

Katrina Kaif and Saif Ali Khan's Phantom has seen its share of delay. The film's director Kabir Khan had been busy giving his time to Salman Khan's Bajrangi Bhaijaan. There were even speculations that his next film Phantom might not even meet its release date but the director had stated that all is under control. Fans have been eager get a sneak peek or first look of Kat and Saif and yesterday, the first posters of the film were released! The first look surely was a spine chiller where both Kat and Saif appeared as blind folded on the posters. Interestingly, the cloth tied around their eyes is our national flag. Also Read - Adipurush: Dipika Chikhlia, Mukesh Khanna disapprove of Prabhas' reimagined Ramayan – 'They should not look like Mughals' 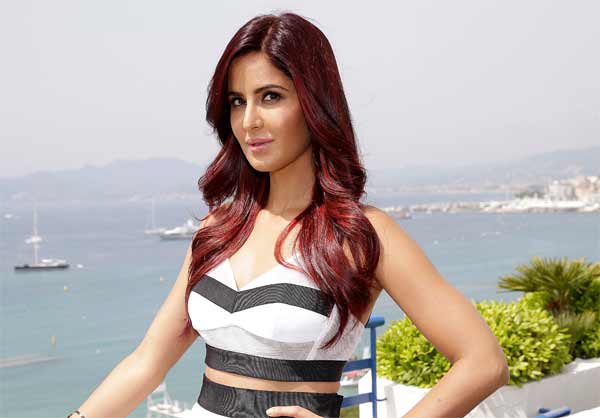 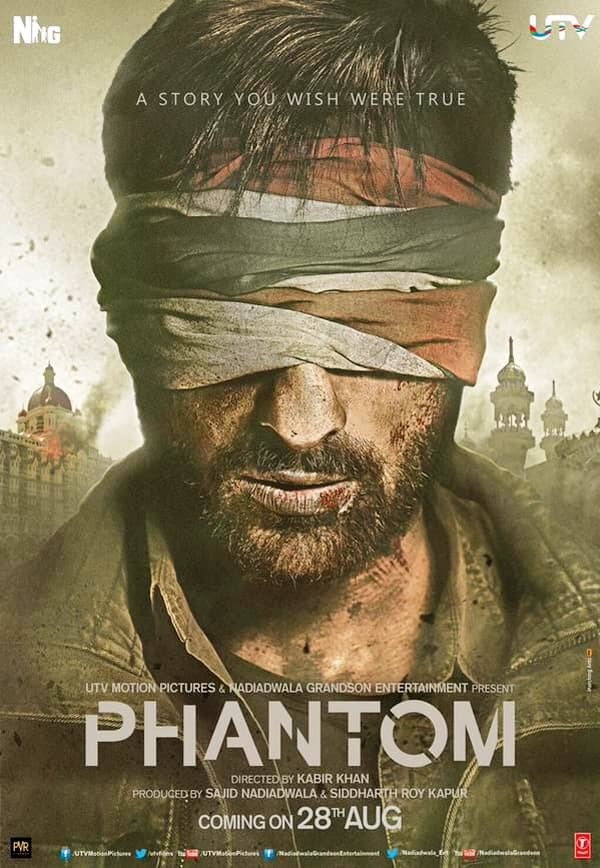 Now this is a rather intriguing visual as it aptly highlights the essence of Phantom, which is a political thriller. Though the film's posters are creative and appealing, we couldn't help but notice how exactly similar they are to film Homefront's poster. In this one too, a man is seen blindfolded with a flag around his eyes and as bruised and bloodied as Kat and Saif on Phantom's posters. Copy much? Also Read - Pathaan actor Shah Rukh Khan to Tiger 3 actress Katrina Kaif: WORST statements made by these Bollywood celebs will leave you shell-shocked 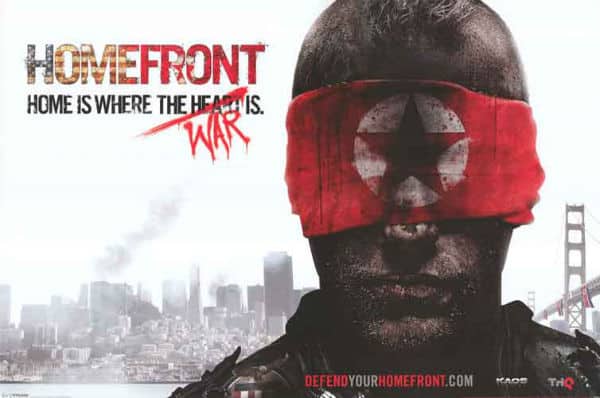 This isn't the first time we have come across posters that have been a rip off of those representing Hollywood movies. Similar was the case with posters of Bombay Velvet that came across as a copy of Gone With The Wind followed by posters of Badlapur which seemed inspired by those from Inception and 300. 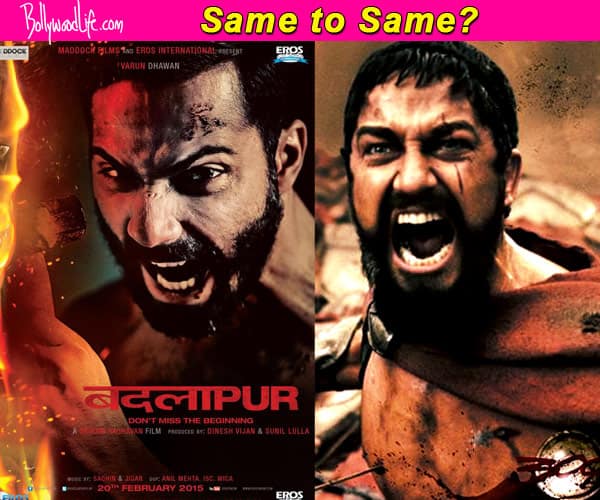 Phantom's posters on the other hand leave no scope for imagination or belief that maybe they are only similar and not a sure short copy of Homefront. Really makers, you think the public is blindfolded like the actors in the visuals, to not notice this? C'mon!