It's almost a year since Baahubali 2 released but it is still making noise. While in India, films are trying to scale up its humungous collection, in Japan people are trying to draw parallels with their own culture with the film. Natives there are so obsessed with the film that they have started to come up with Magna which has Prabhas' character of Amarendra Baahubali embedded in the narrative. Japan has viewed the shorter version of the film with subtitles but looking at the fan frenzy, the makers have decided to release the extended version as well. Shobu Yarlagadda told Blockbustercinemaa, "It started off on a modest note but the collections recorded a sharp rise in the following weeks as the word of mouth spread around. I am told that the audiences there loved the scale of the film, the action and the music." Kishore Kedari, Business Head of Arka Media Works said, "Wherever the film releases, Prabhas becomes a sensation but he is trending in Japan in a big way. He is the Baahubali and people there find him absolutely adorable." If you are still not convinced as to how Japan is obsessed with it, check out these... Also Read - Did you know? Vicky Kaushal's Uri: The Surgical Strike achieved THESE box office records by beating Prabhas' Baahubali 2 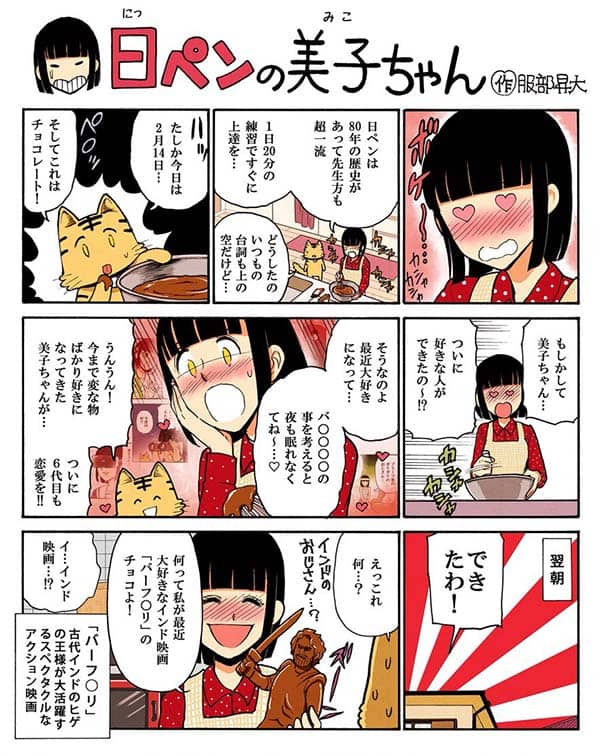 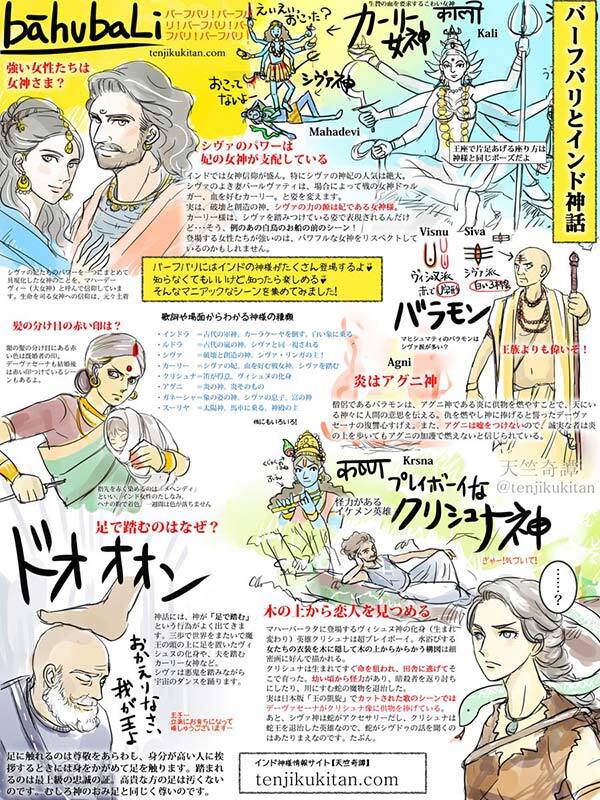 Also Read - From Baahubali 2 to Vedam: 5 highest-rated films of Anushka Shetty, which showed her acting prowess

Baahubali 2 had made everyone go crazy about the film. It's Hindi version alone earned more than Rs 500 crore which none of the big superstars of the country could manage in so many years. No wonder Japan is going berserk over it.