Prabhas, Rana Daggubati, Anushka Shetty or Tamannaah - who's first look from Bahubali do you like the most?

The film which is slated to release in Tamil, Telugu and Hindi, is backed by Karan Johar. The makers, trying to cash on to the buzz around the film, have released a series of posters revealing the first look of characters from the film. We have shortlisted five most impressive posters and are asking you to choose your favourite first look among them: Also Read - Anushka Shetty, Sonali Kulkarni and more actresses who played onscreen mother to male stars older to them 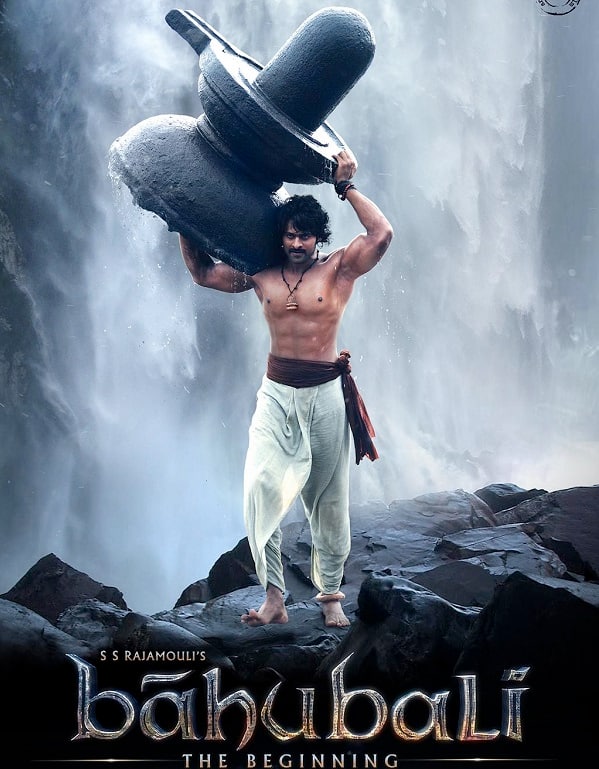 In the poster, Prabhas looks gobsmackingly great flaunting his abs, showing his muscle power, lifting a massive Shiva Lingam through the waterfall. 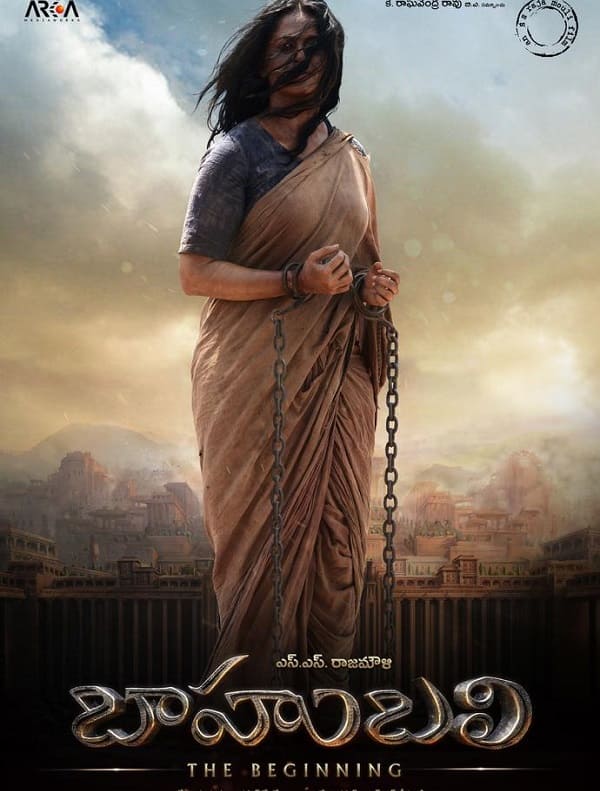 It is being said that Anushka is one of the most important characters in the second part of Bahubali and plays a cameo in the first part, Bahubali- The Beginning. The posters suggest that Anushka will be donning the avatar of a captive. Even her face is covered by her hair in the poster, adding a element of intrigue and mystery to her character. 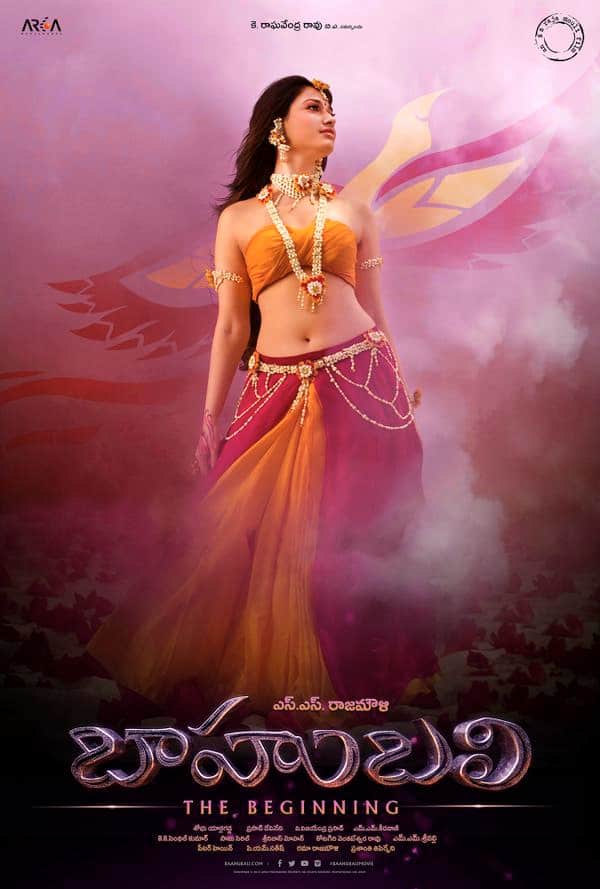 Tamannaah looks extremely elegant and out of the world in the poster, wearing a mix of orange and pink. Be it the jewels that she is adorning or the background with graphically created wings, the poster design left me in awe. 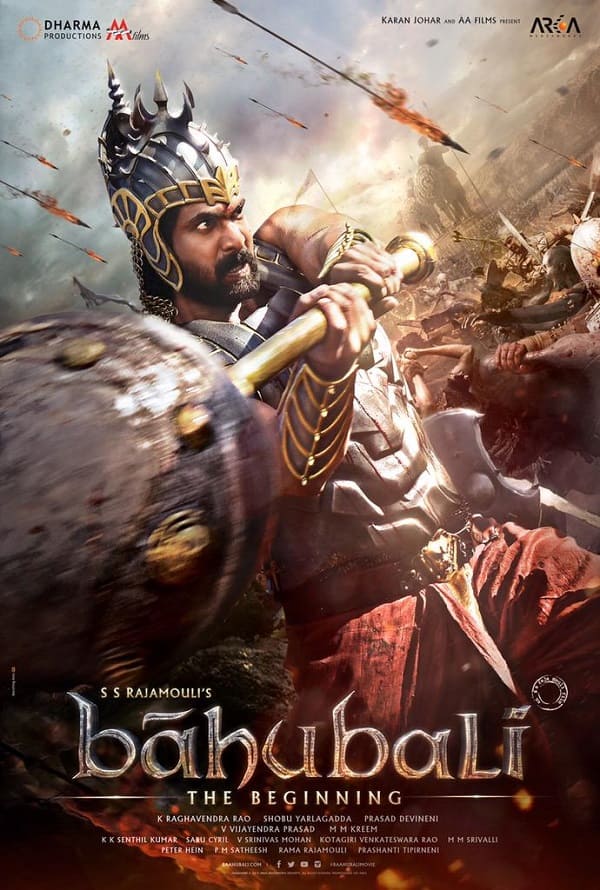 The poster shows a Rana Daggubati in epic period avatar, swinging a gadha in his hand . Rana had mentioned before that his character will be as evil as Duryodhana from Mahabharat and Ravana from Ramayan. And going by the looks of the poster, Rana definitely looks every bit menacing. 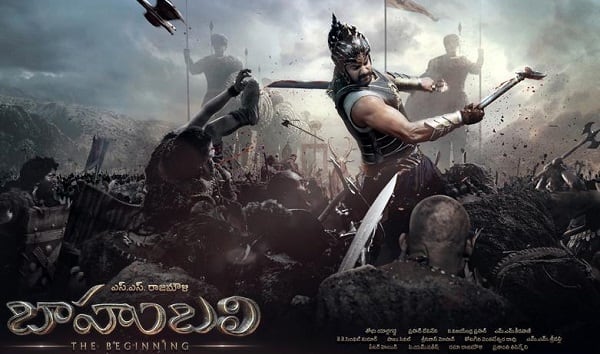 In the poster one could see an armour and crown clad Prabhas engrossed in a deadly battle, drawing blood from his enemies with his might axe. Prabhas looks every bit as the warrior king, standing tall admist the heap of warring figures.

So who's first loo according to you is better than the rest? Vote!