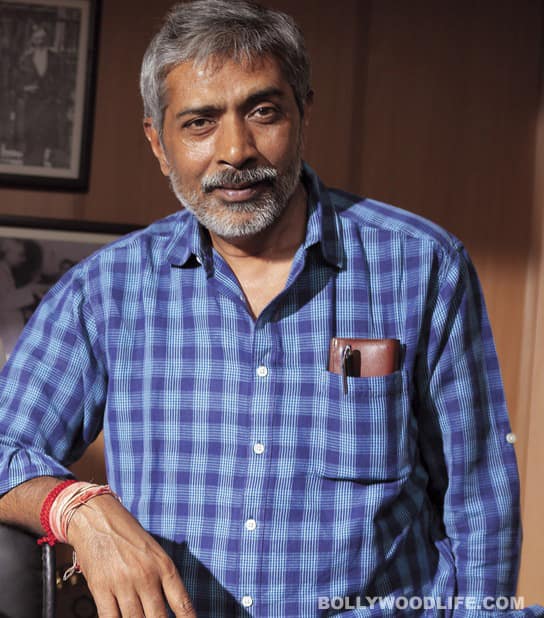 After exposing the ugly side of politics in Raajneeti, Prakash Jha has made another powerful drama centred on reservation and caste system. He talks about his new film and the issues it examines

Prakash Jha calls himself the observer and chronicler of current times. Unlike others, he doesn’t believe in frivolous films. His likes his stories to be hard-hitting and poignant, yet entertaining. Also Read - Special OPS actor Bikramjeet Kanwarpal passes away due to COVID-19; Richa Chadha, Neil Nitin Mukesh and others pay tribute

Is Aarakshan a political film? Also Read - Sumeet Vyas and Ekta Kaul to welcome their first baby in THIS month - deets inside

I don’t think the film supports, contradicts or supplements any kind of ideology. So probably it will not fall into the category of politics. Education has the same value for every political party or ideology. You can call it a social and issue based film. It is very contemporary because it is a story about today. It is about every child, every family and every aspiration, actually. We are all concerned about the education of our children and the job that they get. Also Read - Padmaavat, Jodhaa Akbar, Aarakshan, Udta Punjab - When Supreme Court came to the rescue of filmmakers

The film focusses on certain sensitive issues. So, how did you balance it to be something between a documentary and an entertainer?

That is a challenge and I have been trying to do that for a long time. I am always scared of what I am doing in terms of a film and its acceptance. I always keep myself alert that my narrative should get communicated, like a nice drama. It should be an engaging story with characters that the audience will relate to. This is a constant battle that I have and I keep hoping that these stories will work. Fortunately, they have so far; let’s see now....

Have you tried to provide a solution to reservation and casteism in the film?

Do you think India can get rid of its casteism?

Eradication of caste from society is a difficult proposal in our country. Whether it is religion or caste or gender bias, that’s also something of a paramount concern; these are things not easy to eradicate. What we can do is create a more equitable society. And the only thing that does that is a kind of economic affluence in every kind of society. When there is little difference among different sets of people, then there is more equality. When one part of the society becomes very prosperous and has everything - like ‘Shining India’, where very little of India is really shining - the difference increases. To remove economic backwardness or backwardness due to caste or gender, there has to be inclusive growth. Much easier said than done, but it can only happen that way.

You received threat calls from some people for casting Saif Ali Khan as a Dalit. Is the issue settled?

I hope that I have convinced them with my stance and they have understood it. I can’t change that Saif Ali Khan is playing a Dalit. I told them a simple thing – they are imparting the same discrimination on Saif that they have suffered for so many years.

Saif is an unlikely choice for the role. Why did you cast him?

You know, I have always felt that Saif is very good and underrated actor. You don’t know how much he is capable of. I wasn’t apprehensive, but Saif was. When I approached him to play the Dalit character, he was quiet for a moment. It is not easy to convincingly play it, because there is certain way of talking and a distinctiveness, but Saif worked very hard on it. Except for the moustache, I did not make any contribution to his performance. He is a very hardworking, talented and serious actor.

Do you think cinema can transform the way society functions?

Cinema can definitely offer pointers on where we are going wrong or whatever it is, because it brings to you in a capsule an issue, its related human aspect and the emotional side of it. You can definitely have your interpretation. Cinema has the capacity to offer pointers and to bring about social revolution - it is definitely possible. After all, somebody has to do it. But that, I think, requires persistent persuasion like Gandhi or other social reformers who have done it in the past.

Is there any other burning issue on which you would like to make a film?

It’s not that I want a change. If something happens, I am trying to observe it. Like right now, the issue of corruption has taken people’s imagination. So, definitely one sees what, how and why things are happening. Why did Baba Ramdev jump the podium? It is very interesting for me to observe. So maybe, eventually, if equations change, I will probably come up with a story.