We confirmed yesterday that Pratyusha Banerjee was pregnant and had undergone abortion. Boyfriend Rahul Raj Singh also confirmed that he knew about this, but what is shocking is that the actress' parents didn't know about all this... 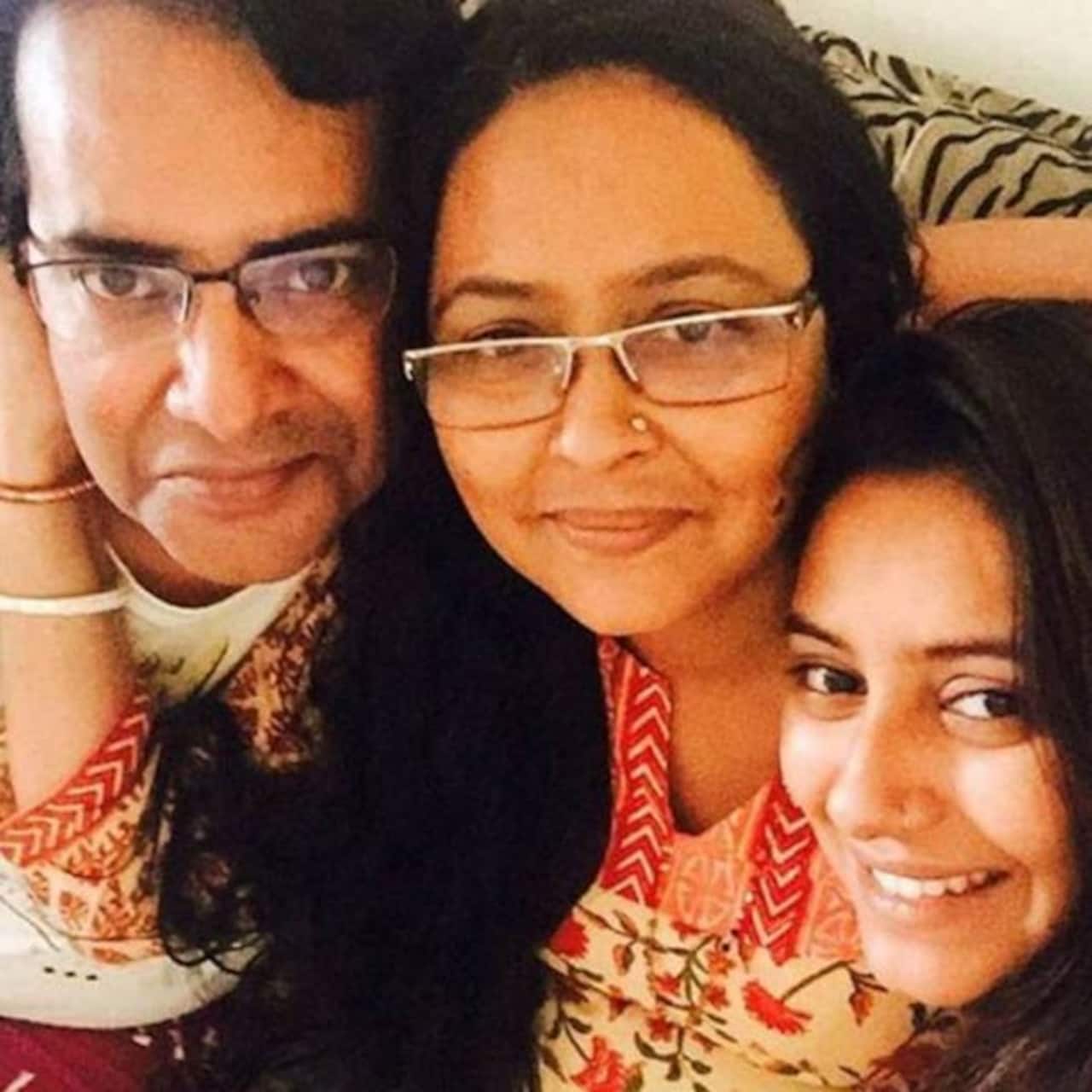 The actress had undergone an abortion a few days prior to her death...

BollywoodLife was one of the first one's to report that Pratyusha Banerjee was suspected to be pregnant before she killed herself on April 1. And yesterday, we confirmed it that she was pregnant and undergone abortion, after Times Of India reported that the JJ hospital representatives had conducted histopathological examination to double check their findings. Also Read - Karan Patel Birthday Special: From Kamya Panjabi to Payal Rohatgi, the hunk has been linked to these TV beauties

A source had told the daily, "The findings showed that there was a conception few days or a month before her demise, and there was a premature death of the foetal cell.The products of conception, or the placental or foetal tissue in the uterus found following delivery, termination of pregnancy or a miscarriage, were infected and degenerated. That usually hints towards a secondary infection, probably occurring due to an attempt to terminate the pregnancy." Also Read - Before Bigg Boss 16, Salman Khan's reality show was absolutely unlucky for these celeb contestants

Rahul Raj Singh also revealed to the cops that he knew about her pregnancy. But what comes as a surprise is that her parents didn't know about it. Pratyusha's father Shankar told Times Of India that he never knew about her pregnancy or abortion. Mother Soma also nodded when Shankar added, "Had she mentioned it even once, we would have come running across 2,000km, to be with her and take care of both of them." Also Read - From Anupamaa's Paras Kalnawat to Saath Nibhana Saathiya's Gia Manek: TV stars who got FIRED from top shows

Meanwhile, the parents are also filing a petition in the Bombay High Court today to seek a transfer of the case to the crime branch, as they feel that the police are helping Rahul. What do you think about this latest revelation? Tell us in the comments section below! Also check out how the police plan to question Rahul in the video right here: