It's vacay time for mommy-to-be Esha Deol. While we already brought to you first pictures of her flaunting her baby bump. Here, check out how the papz got lucky to see her off at the airport last night as she took off to Greece with her hubby Bharat Takhtani. Wearing a black top with a white shrug, how beautifully is Esha glowing these pictures? I mean, no seriously! One look at the above pic and you will know what we are trying to say. Call it the pregnancy glow or just the excitement of taking off for a babymoon, we love the happy vibe on Esha's face. Also read: Pregnant Esha Deol flaunts her baby bump while ‘kicking around’ with her BFF – view pic Also Read - Thank God: Ajay Devgn begins shooting for Indra Kumar's film at Mehboob Studio – the set itself will leave you STUNNED

Let's not forget this is the first time Esha has stepped out flaunting her baby bump in public. I mean, unlike the current trend of pregnant women being at their fashionable best, Esha doesn't really seem to be interested in hogging the limelight. Except for posting a couple of pictures on Twitter, Esha hasn't publicised her pregnancy much. In fact, even the news of her pregnancy was not declared by her or her parents Dharmendra-Hema Malini but by Ram Kamal Mukherjee (who is writing a second book on Hema Malini – Beyond The Dream Girl). He had quoted on April 24 saying, "Yes, Esha is pregnant and everyone in the family is delighted. After Ahana’s son – Darein, Hemaji and Dharamji are eagerly waiting to be grandparents again." Also Read - Trending OTT News Today: Vidya Balan a part of OTT's biggest extravaganza; web series on Leander Paes and Mahesh Bhupathi in the works; Jimmy Sheirgill is thankful to OTT and more 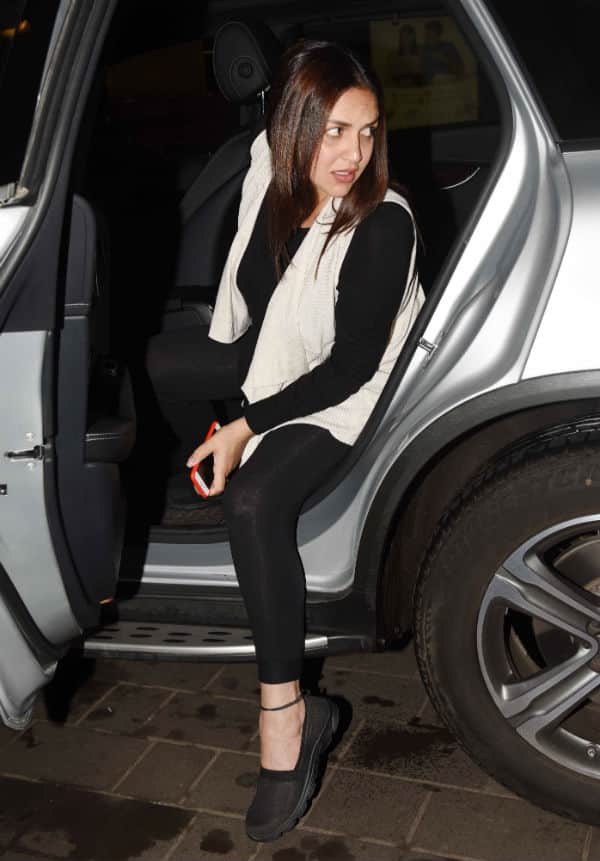 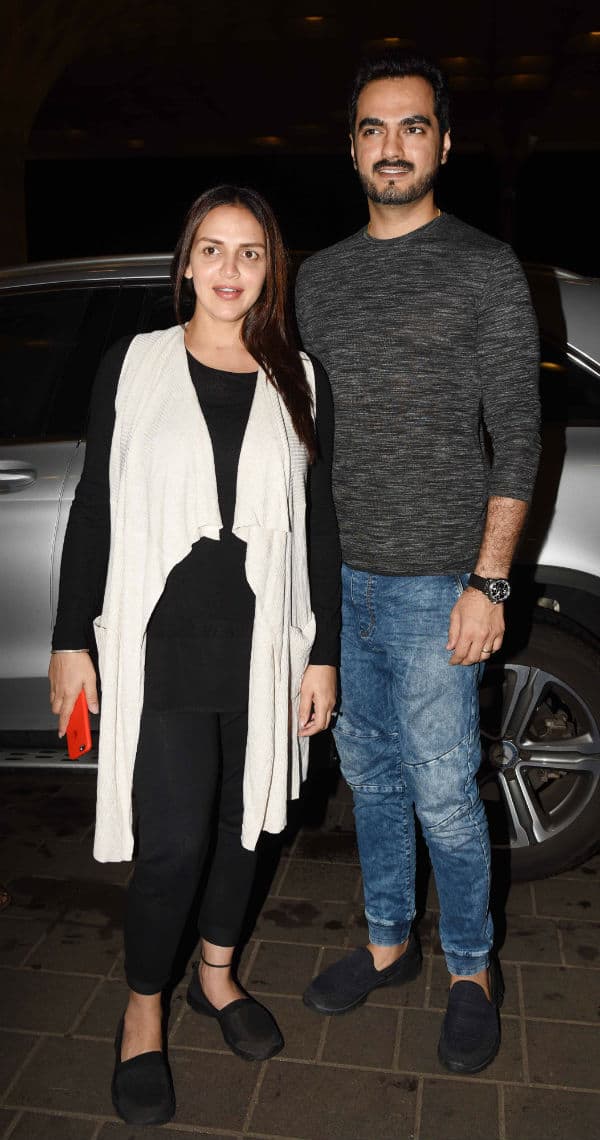 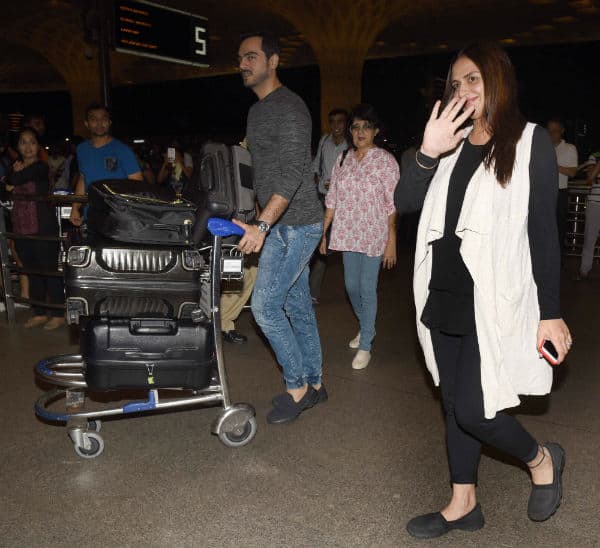 From the little that we know, Esha is also expected to be joined by her in-laws( Bharat's parents) on this babymoon. However, not much has been confirmed about Esha's parents making it to this trip as yet. Keep watching this space as we're sure Esha's going to soon give us an exciting sneak peek into her babymoon.