Esha Deol's baby shower pictures are here and it looks like she's come straight out of a fairytale...

And the celebration for mommy - to - be Esha Deol continues! Esha Deol's sister Ahana threw her a special surprise by arranging for a special baby shower for the mommy - to -be. She secretly planned with her brother-in-law Bharat, and got Esha’s measurements for her outfit for the baby shower. And as you can see in the pictures, the actress looks lovely in a lavender chiffon lace vintage gown with floral embroidery, designed by Rocky S. Say Ahana Deol "I wanted to do this for Esha because she threw a surprise baby shower party for me. So I decided to do the same for her. As sisters these are the fun girly moments in our life. Thanks to Bharat for sneakily getting me the measurements of Esha for the gown and managing to keep it a surprise for her." Also Read - From Uday Chopra to Twinkle Khanna: Star kids who are the Richie Rich's of Bollywood despite being flop

Ahana, along with their common friend since school, Varun Kapoor hosted the party at Sunny Handa's Z Residency setting the theme of the party to ‘70s to 90s retro music’. They planned it meticulously with a lavender themed invites, balloons, floral arrangements, assorted candies and personalized banners with a very special lavender based chocolate Belgium cake, with a miniature version of vintage perambulator on the top baked by Delicia. Exotic hydro-mocktails and cocktails, with authentic Awadhi and mughlai dishes were also served. (ALSO READ: Esha Deol gets married AGAIN at her baby shower and here are the pictures) Also Read - BREAKING! Salman Khan to star in No Entry sequel without Anees Bazmee helming it? [EXCLUSIVE] 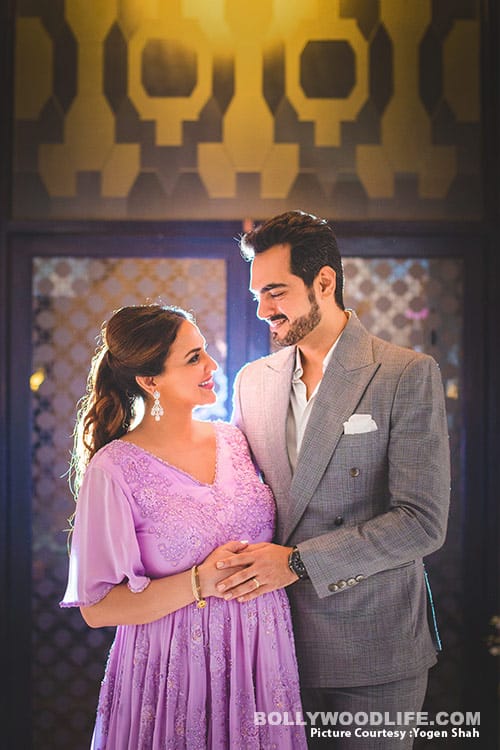 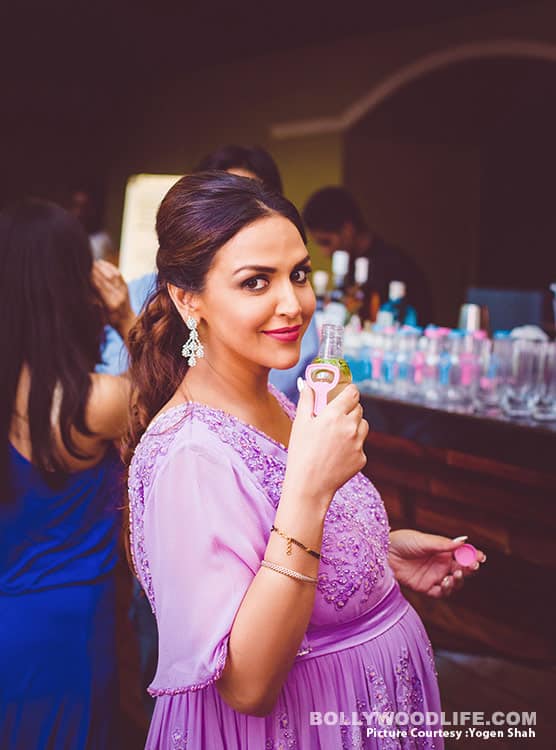 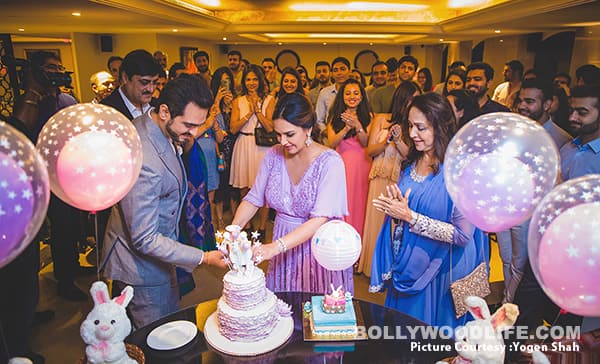 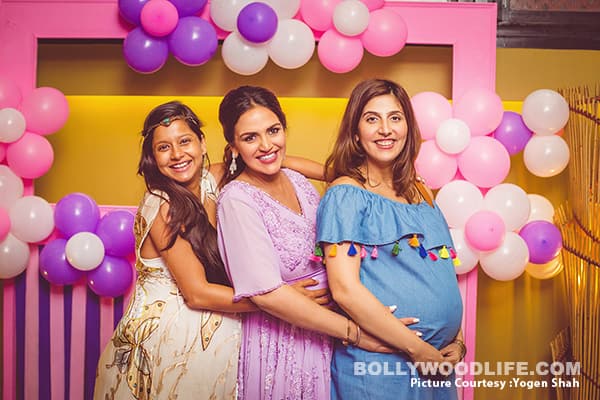 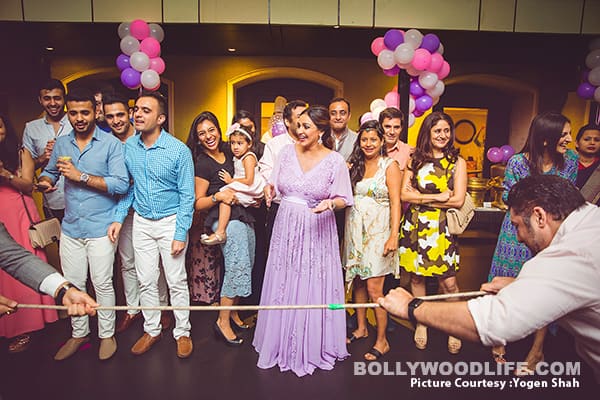 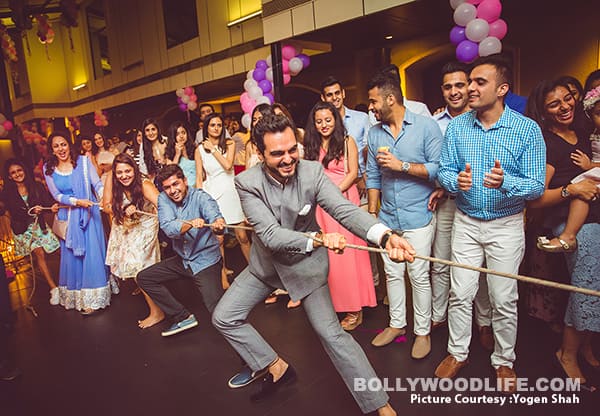 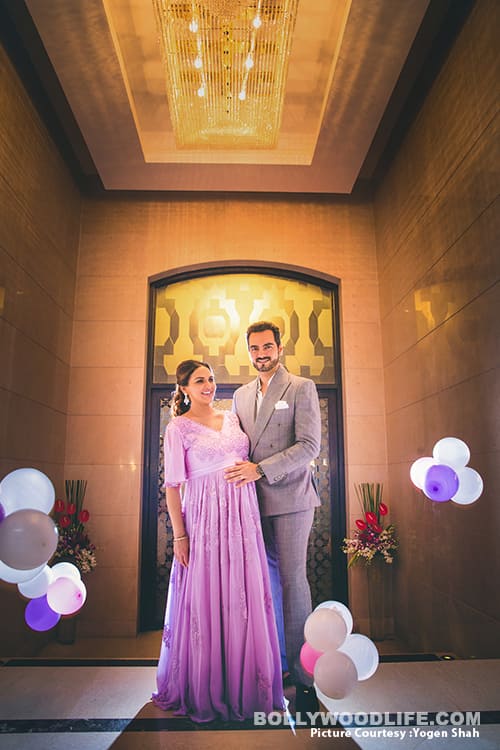