Preity Zinta and Gene Goodenough will be throwing a lavish reception party in a few days....

The newlyweds were spotted at the airport this morning. Here check out the pictures...

BollywoodLife was the first ones' to EXCLUSIVELY report to you how Preity Zinta's hubby Gene Goodenough has landed in the city to surprise his wifey. Our source spilled the beans saying Gene landed on the same night when Preity's Kings XI Punjab had it's match against Kolkata Knight Riders, which is also the reason why Preity couldn't make it to the match that day. However, while up till now we were only hearing reports of Gene being in town. Here comes the FIRST PICTURE of the newlyweds Preity and Gene together. Yes! Also Read - Yami Gautam-Aditya Dhar, Anushka Sharma-Virat Kohli and 7 more SURPRISE celebrity weddings that baffled everyone – view pics

The much in love couple were spotted at the Mumbai Airport this morning where talks suggest they have headed to Preity's family home in Chandigarh. Gene's mom and dad too were seen accompanying the couple. Sweet right? Must say, Gene is quite 'Goodenough' if his looks are anything to go by. Just saying! I mean, just look at him. Such a hottie he be. We hear the couple is here to throw a lavish Bollywood-sh reception party in a week or so, after which Preity will permanently settle in LA. Also Read - Did Ness Wadia-owned GoAir deny Preity Zinta from boarding? Here’s what happened 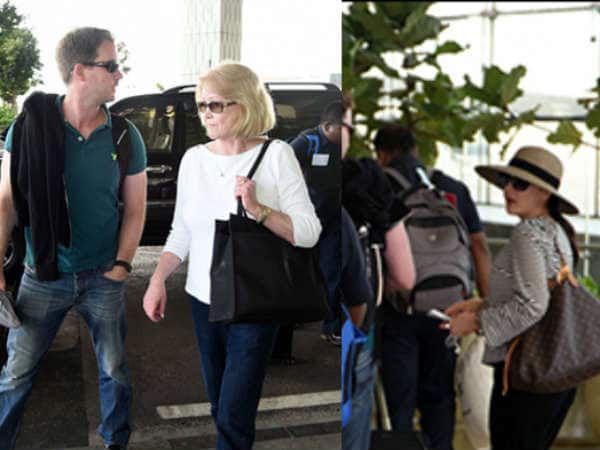 Well, we certainly cannot wait for Preity and Gene's wedding reception. Especially when you know Preity is close friends with biggies like Salman Khan, Shah Rukh Khan, the Bachchans, the Chopras among others. What do you think of Gene and Preity as a couple? Drop your thoughts in the comments below and stay tuned for more updates. 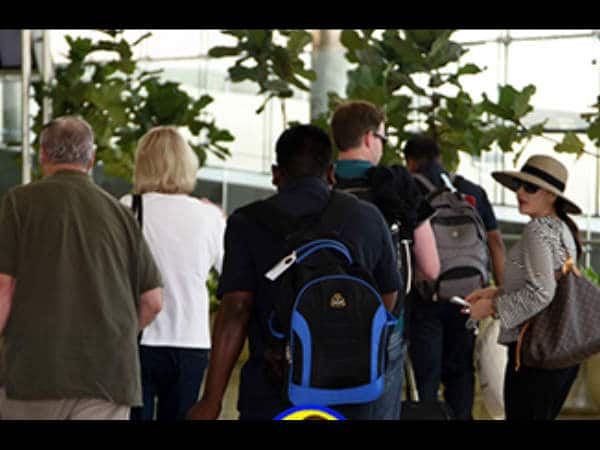