In Raja Kumarudu, Preity and Mahesh really looked cute together. 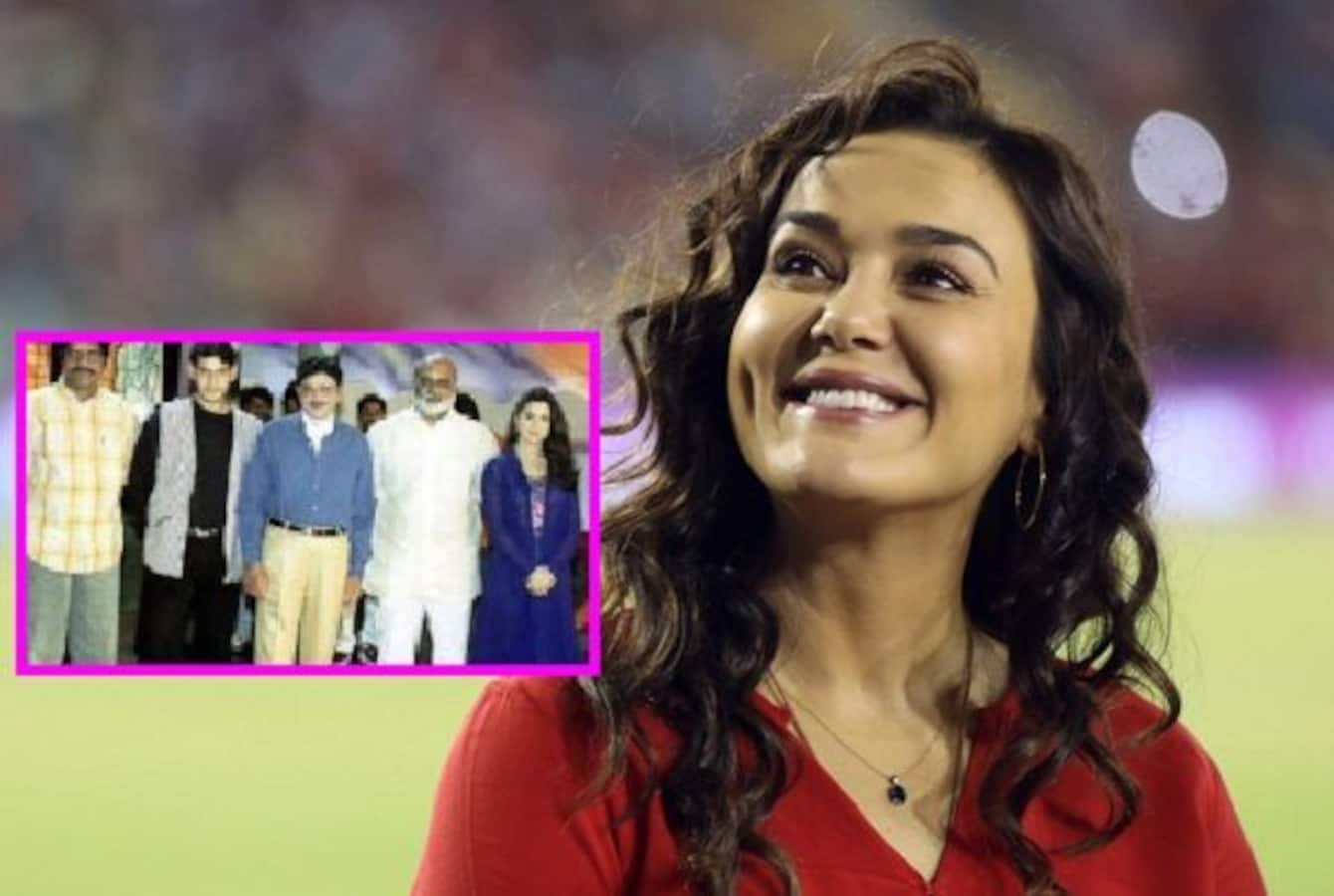 Preity Zinta has not starred in a movie in a long time now. And we miss her dearly. She is making us miss her even more by posting an adorable throwback picture. On the 19th anniversary of the Telugu film Raja Kumarudu, the actress shared a picture on her social media page, where she is posing with her co-star Mahesh Babu. You won't believe how adorable is this picture actually until you see it. Also Read - SSMB28 on OTT: Mahesh Babu's film sold to THIS streaming platform for a whooping amount before the release

In case you are wondering 'what is up with Preity starring in a Mahesh Babu film?' then, we need to tell you that this happened when Preity was very fresh in the industry. Raja Kumarudu was only her fourth movie in total and second Telugu film after Premante Idera, with Venkatesh. Before the release of Raja Kumarudu, she had starred in Dil Se and Soldier. In January 2017, Raja Kumarudu was re-dubbed in Tamil as Ivan Oru Thunichalkaran and released theatrically. So, there is a slight possibility that memories of re-release posters are fresh in your mind. Also Read - SSMB: Mahesh Babu makes Hindi debut with SS Rajamouli; film fetching record-breaking OTT rights [Watch Video]

In Raja Kumarudu, Preity and Mahesh really looked cute together. In fact, along with the picture, Preity also retweeted a video, in which we see the pair dancing together in a song from the film. Can we please have another movie starring these two together? Pretty, please? Also Read - Preity Zinta's sizzling hot on-screen chemistry with Pathaan actor Shah Rukh Khan will make you reminisce those old days

Can you believe it’s #19yearsForRajakumarudu ... So much fun working with @urstrulyMahesh even though I had sleepless nights learning #Telugu ? In the end it was worth it . Thank you #RRaogaaru ? #ting #Telugumovie https://t.co/4EyhQGHD0N

Raja Kumarudu was declared hit upon its initial release and it won Akkineni Award for Best Home-viewing Feature Film later. The movie has been dubbed in Hindi as Prince No 1, and there is a good chance that you can catch it airing on a general entertainment channel.