Premam, Magadheera, Mayakkam Enna - 5 romantic films of South that MUST be remade in Bollywood!

These South Indian films have redefined romance in cinema

It is finally February 14th, which means it is Valentine's Day. The day of love, romance and passion has gripped the entire country as couples young and old look to celebrate this day with their special someone. One major factor which has defined love in our country is Bollywood movies. Although they have many iconic films under their belt, some of the most well remembered romances have come from the South. So on this day of love, BollywoodLife brings to you the 5 romantic movies which Bollywood must remake: Also Read - Happy Birthday GV Prakash! 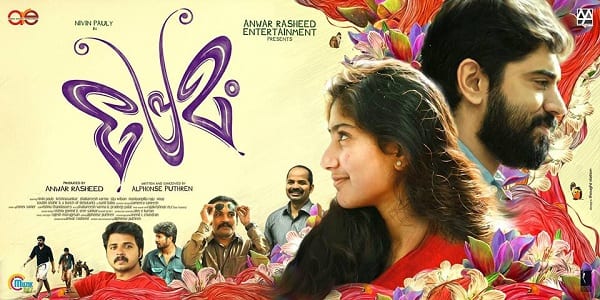 This Alphonse Putharen directed movie is a gem. It shows the story of George, played by Nivin Pauly and his love life in three different phases of his life, as a teenager, as a young college student and as a middle aged man. This film is well known for Nivin's epic performance and the naturalness of all the characters and the story itself. And the best part is that they show fantastic journey in a fun and light hearted manner that makes it just perfect to watch for couples. Also Read - Siddharth signs Vasanthabalan's Kaavia Thalaivan 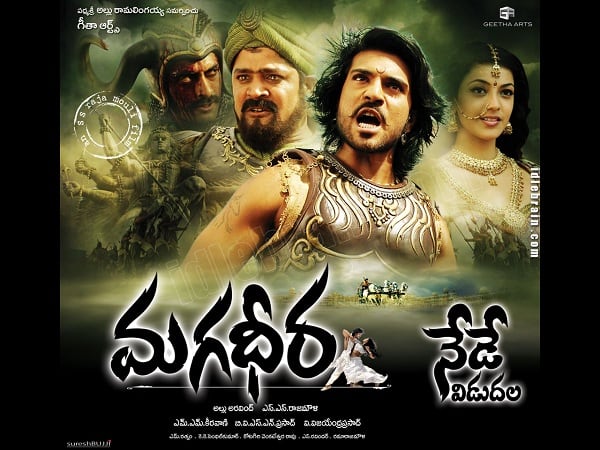 This fantasy romantic film is unconventional in every sense of the word. The movie stars Ram Charan and Kajal Aggarwal. The story is that of immortal love between the two leads over two different lifetimes. Ram and Kajal fall in love and are killed by the antagonist in ancient times. Centuries later, they are reborn and reunited and now they must again face the man who brought about their demise. The passion between the two actors and the chemistry on screen is fantastic. Before Baahubali, this was the SS Rajamouli movie to watch out. 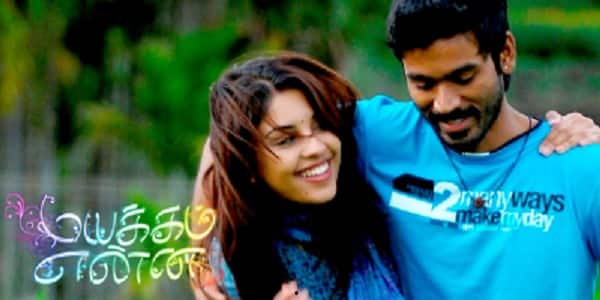 The dark, twisted love story between Karthik, played by Dhanush and Yamini, played by Richa Gangopadhyay, is not for the faint of heart. This is a story about a man who falls in love with his best friend's girl and the two are brought together under unusual circumstances. And, as if the angst isn't enough, Karthik goes abusive and beats Yamini later in the film. This film depicts love as something to hold on to, something to fight for. The unique portrayal of romance in a non fluffy manner is what makes Mayakkam Enna a classic. 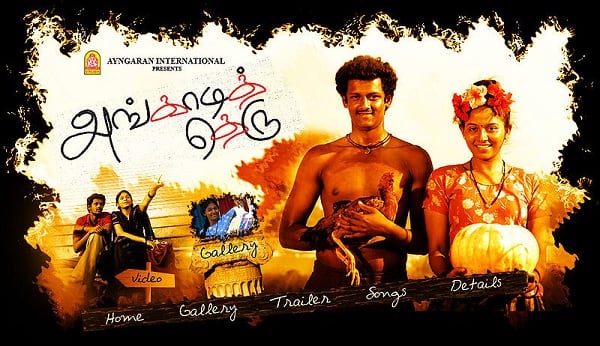 The story of Angadi Theru is every bit as realistic as it is brutal. This is a tale of people who come from poor backgrounds in villages and have no other options except to work in big showrooms around the big city and live a life of slaves. But love can sprout in unusual circumstances as it develops here between Jyothi Lingam, played by Mahesh and Kani, played by Anjali. However, the situation turns out to be too hard for such a relationship to develop and it ends in tragedy. The plight of the poor and the unconventional romance makes for a very emotional watch. 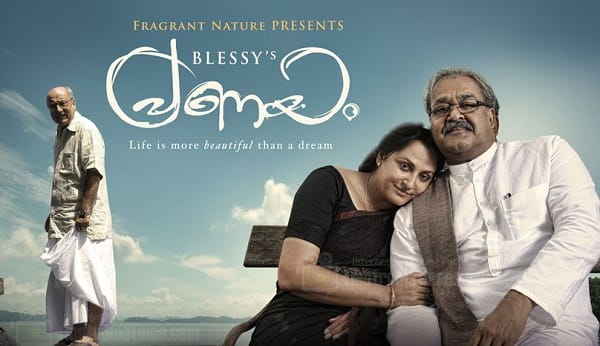 Pranayam is a movie that comes once in a decade at best. The story is perhaps one of the most mature and realistic movies till date. The tale is that of Achu Menon, played by Anupam Kher, who runs into his former lover Grace, played by Jaya Prada. Grace is happily married to Matthews, played by Mohanlal. But instead of showing drama and pain as such a situation might create, the film takes on a very different angle where all three are at peace with each other and even grow to become friends. Pranayam is a fine example of maturity, compassion and life as a whole.

So these are 5 the timeless films which we feel should definitely be remade in Bollywood. If you feel any other movie should make the list then feel free to drop the names in the comments below.