They aren't Greek Gods, and they don't need to be one, to make lot of female fans swoon over them...

With Preman already a rage among the youngsters, and its star, Nivin Pauly, now being hailed as the young superstar with a Midas touch, let's look at 5 hottest young superstars who are ruling Malayalam cinema! Also Read - Uyare trailer: Parvathy plays an acid attack survivor who takes an unexplored path - watch video 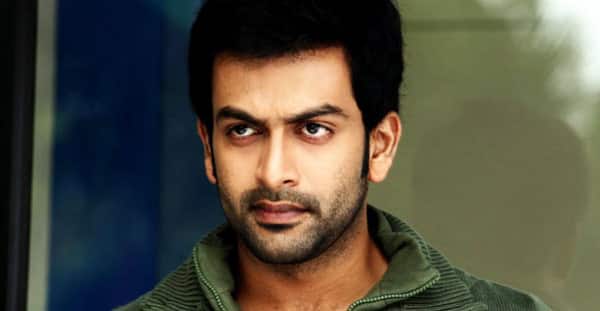 Easily, one of the most handsome superstars we have in Malayalam cinema, Prithviraj has proved time and again with films like Classmates, Mumbai Police, Ayalum Njanum Thammil, Thalapaavu that he is also a tremendous performer. Not only in Maayalam cinema, he has also managed to impress the Tamil audiences with his performances in Kana Kanden, Mozhi and more recently, in Kaaviya Thalaivan. He even ventured into Bollywood though with less success in Aiyyaa and Aurangzeb, even though he was noticed in both the films. 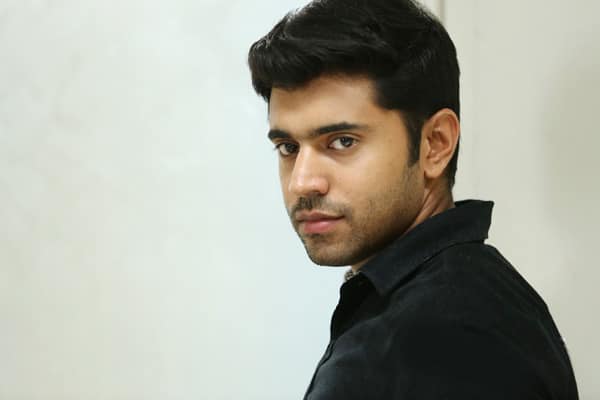 The toast of town…the flavour of the season…you can clearly tag him whatever you want, but Nivin Pauly is clearly the man of the moment, with several back-back hits. He now draws the same amount of applause and cheers, only Mammootty and Mohanlal used to claim. With Premam, Oru Vadakkan Selfie, 1983, Bangalore Days, Thattatinu Marayathu, Om Shanti Oshana, Neram all turning out to be blockbusters, the trade pundits are eagerly waiting for his next release! 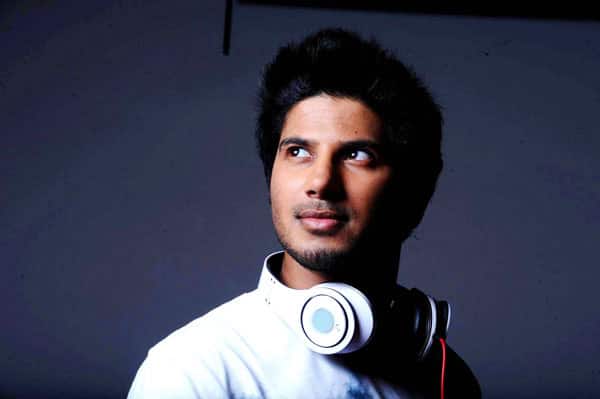 With the roaring success of OK Kanmani, Mammootty's talented son is now the much in-demand star in both Tamil and Malayalam cinema. In Malayalam, he is always in the lookout for fresh subject, clearly making sure he is not repeating himself in the same role. He has managed to impress both the audience and the critics with his earnest performance right from his debut film Second Show to Usthad Hotel, ABCD, Neelakasham Pachakadal Chuvanna Bhoomi, Vaayai Moodi Pesavum, Bangalore Days, Njaan. He is again teaming up with Mani Ratnam in a movie, tentatively titled Komaali. 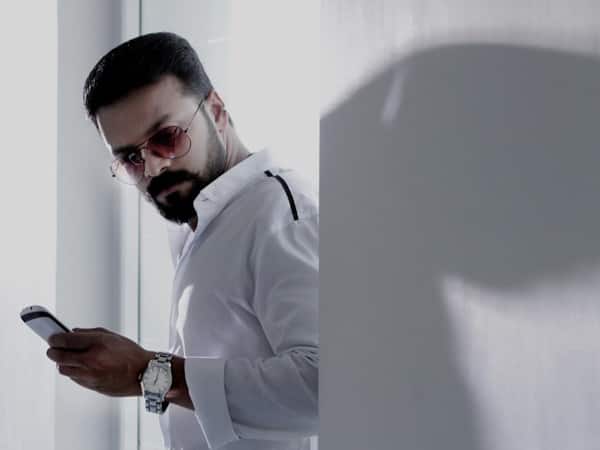 Like Jayaram and Dileep before him, Jayasurya has managed to smoothly make a transition from a mimics artist to a qualified superstar! One thing that needs to be admired about the young actor is that he doesn't shies away from negative roles and he always tries to experiment with his looks and roles, not always sticking to comedy. Though his recent films haven't worked well, his performances have never been criticised. Some of his notable roles are Classmates, Beautiful, Cocktail, Punyalan Agarbathies, Ivar Vivahitharayal, Mumbai Police, Philips and the Monkey Pen, Apothecary, Iyobinte Pustakam. 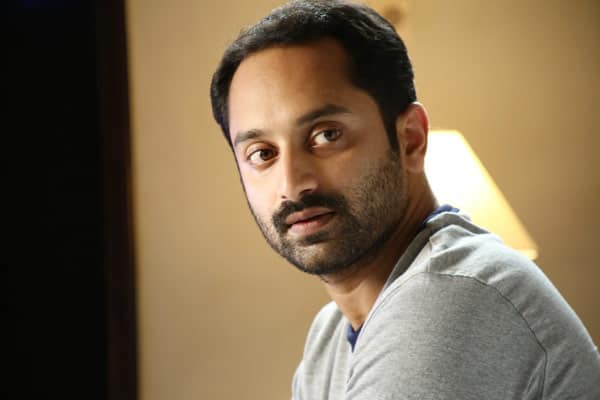 Fahadh Faasil's career is a amazing screenplay in itself. After his debut film, directed by his father, bombed badly and his performance trashed, Fahadh took a break and went to US. After a few years, he returned and did a small role in the anthology film, Kerala Cafe, in which he was noticed for his near natural performance. He did a few more supporting roles in Pramaani, Tournament, Coctail before he hit big league with Chappa Kurishu. Though the movie didn't work well, his performance of a conflicted man was unanimously praised. His next film, 22 Female Kottaya, where he had a negative role, won him a lot of adulation. He doesn't shy away from performing kissing scenes, an aspect Malayalam viewers are yeto to get used to. He managed to shine in more films like Diamond Necklace, Annayum Rasoolum, Red Wine, Amen, Artist, North 24 Kaatham, Bangalore Days, Iyobinte Pustakam etc. 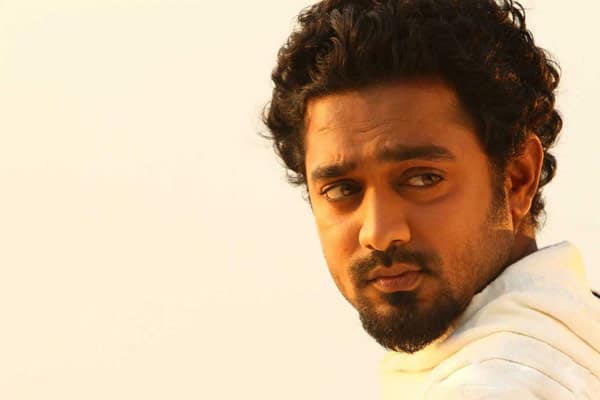 While people rave about the others in this list, Asif Ali has quietly manage to cement his place as the Cool Cat in town! It's easy for the youth to relate with him with his style statement and the role he do. Though not exactly a versatile actor, he has managed to impress viewers right from his debut in Shyamprasad's Rithu, where he played a gay IT employee! Some of his other roles that worked with the audiences are in Salt n Pepper, Honey Bee, Traffic, Bicycle Thieves!

So let us know...who do you feel is the hottest Mollywood star in town?