So, are you ready to feast your eyes?

When it comes to South actors, we are always gushing about their acting skills, their versatility, their intelligent film choices and their dance skills, but not so much about their physique and their looks. But guess what, we are going to change that perception for you. There are some smokin hot South boys that are totally drool worthy. What's more, we got proof! So, are you ready for some serious hotness coming your way?! Also Read - South News Weekly Rewind: First look motion poster of Suriya's Etharkkum Thunindhavan excites fans, Prabhas, Nani and Ravi Teja to groove with Jr NTR and Ram Charan in RRR and more 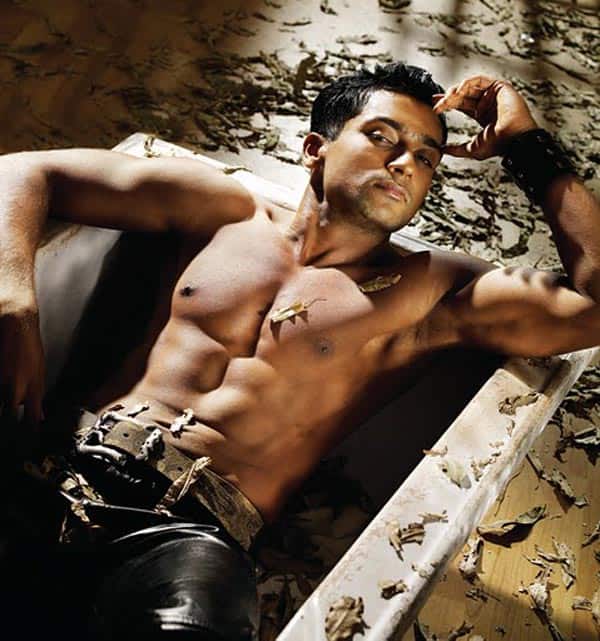 If the actor's chiseled, rock hard body doesn't make you weak in the knees, then what will? Suriya has always known to be quite the looker but he's taking it to a whole new level with this super toned look. 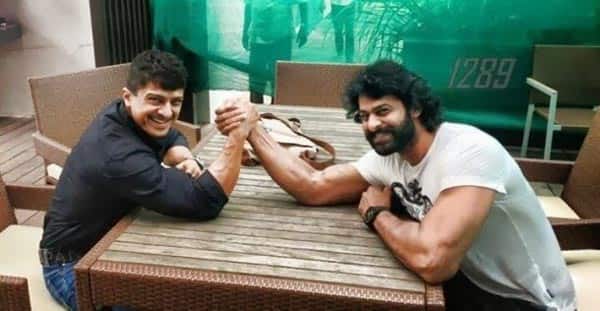 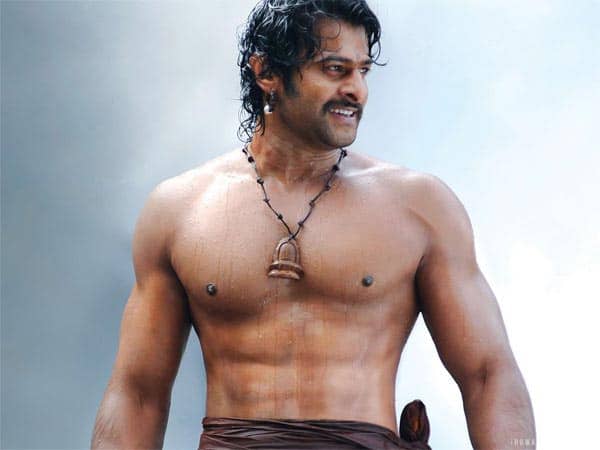 This actor went for a never seen before transformation for Baahubali. He was simply unrecognisable and it was the best surprise ever! Of course, all that hard work paid off considering what a huge success Baahubali turned out, but his chiseled body is here to stay! And we aren't complaining. Waiting for Baahubali 2 to catch a glimpse of this hot warrior yet again! 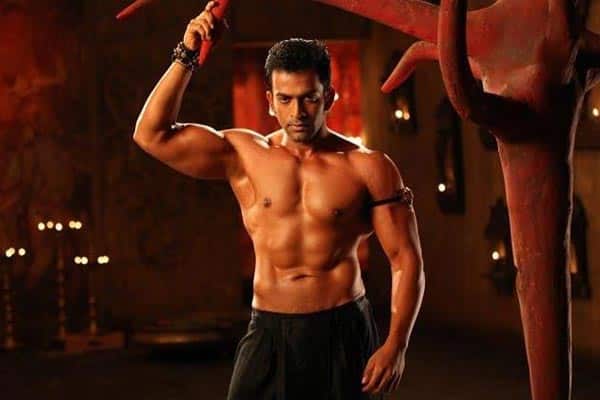 Prithvi is one of the hottest and talented Malayalam stars from the younger lot! He was even part of the Rani Mukherjee's Bollywood film Aiyya where his hot body created quite the stir! He seriously has it all! What say? 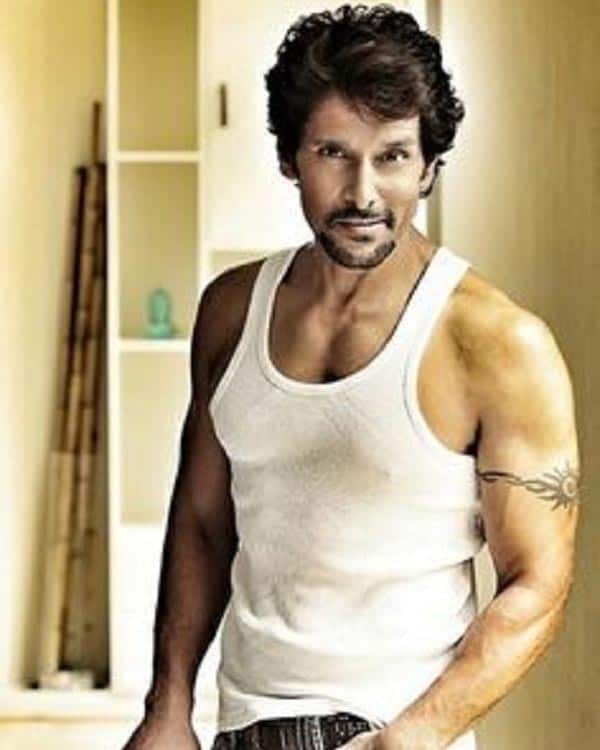 If men could only look like him at 50. He can give the younger lot a serious run for their money. Talent-check, personality-check hot body--double check. Even in his upcoming movie Iru Mugan, Vikram's totally fit body is a complete distraction. Sorry Nayanthara, you were forgotten for a brief time there.

Sexy from the word go! He's lean, mean and smoking! He looks sexy even in a geeky avatar! He has recently gone in for a fitter, toned look for his upcoming movie Dhruva and it has been received very well! And remember his suited look at GQ? Sigh. *lost in reverie* 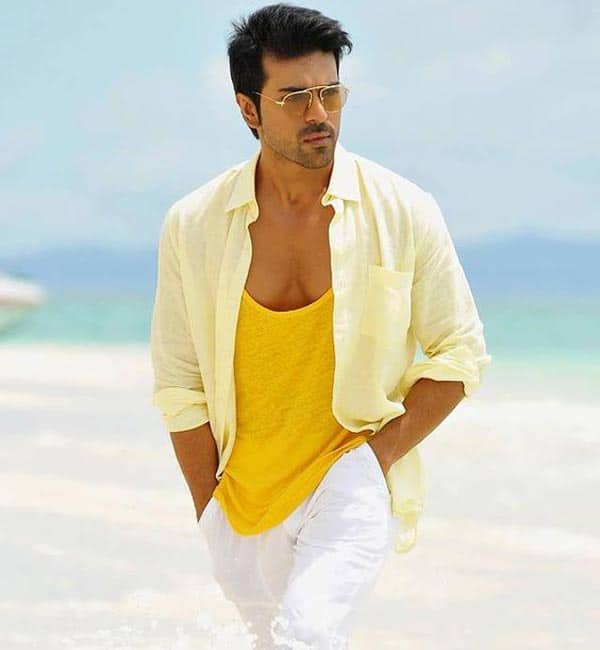 He made his Bollywood debut with Baaghi; got to say one of the hottest villains we have seen! His 6 pack abs is a show stopper in itself! Sexy and stylish, we say! 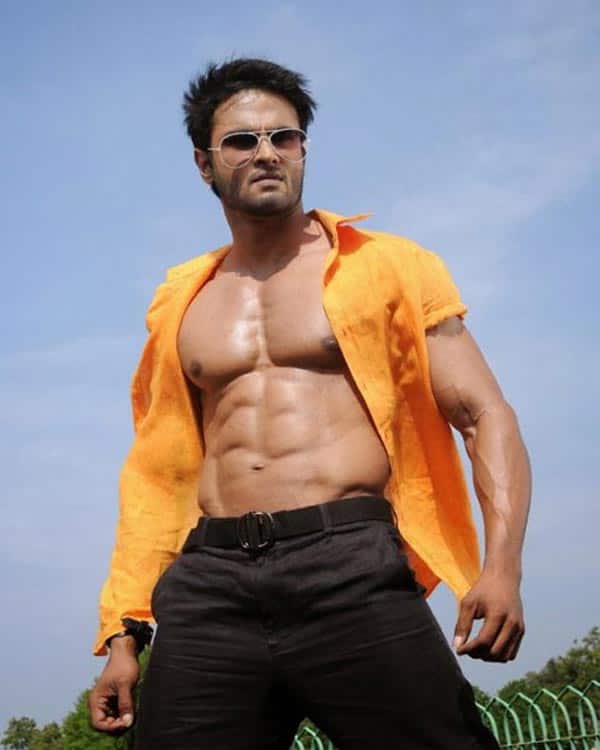 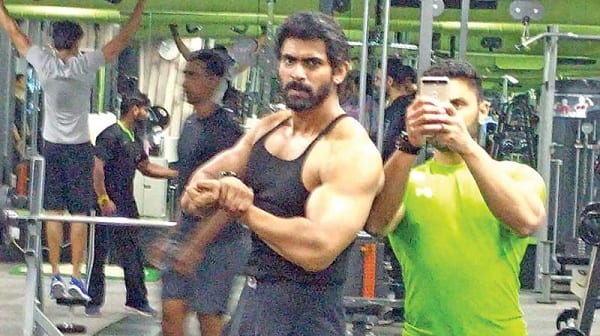 His towering presence, his rugged look and of course his toned physique easily makes him of our top South poster boys. Even though he was portrayed as a villain in Baahubali, you can't deny his hotness.

So, who else down South is your kind of poster boy? Tell us in the comments secttion below!