Valentine's Day is round the corner and the latest Malayalam song Manikya Malaraya Poovi from the film Oru Adaar Love, is striking a chord with the audience, thanks to the adorable expressions of Priya Prakash Varrier. After Kolaveri Di and Jimiki kamal, the Malayalam song has turned out to be the latest internet sensation. Apart from going viral on Facebook and Twitter, Manikya Malaraya Poovi is trending on the no.1 spot on YouTube. By looking at the reactions towards the video, it seems Priya Varrier has become the National crush for all the singles in the town. The Facebook and Twitter users can't stop gushing about Priya by claiming that she is the epitome of cuteness and her cheeky wink is the best moment for them. If you don't trust us, we are sharing with you some tweets and memes which will definitely make you say that Priya Prakash Varrier is the next big thing in south cinema.

Meet Priya Varrier, the girl who is melting hearts with just one wink in the Malyalam song Manikya Malaraya Poovi 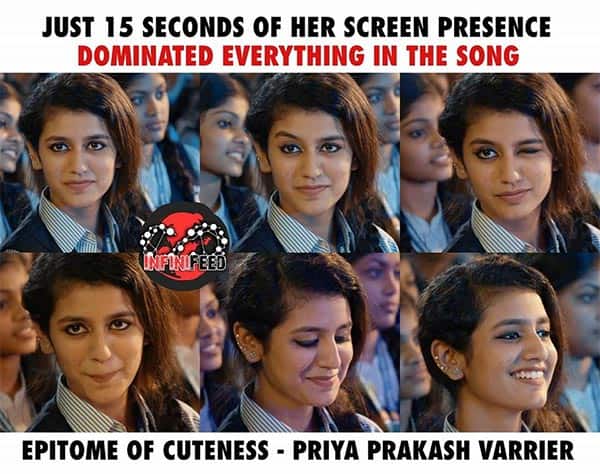 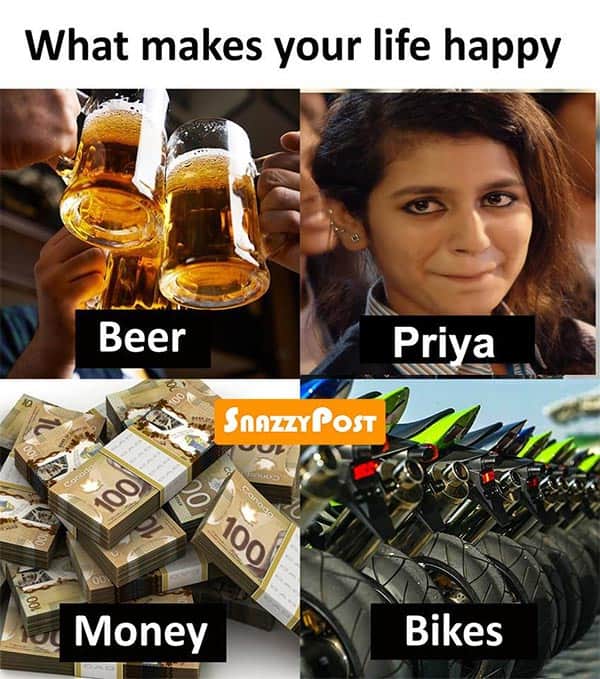 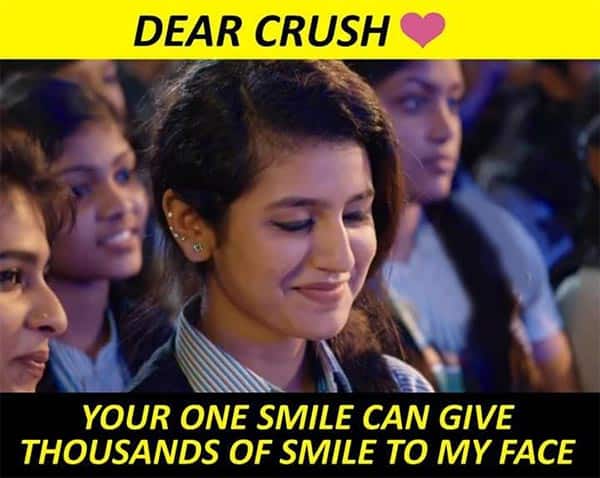 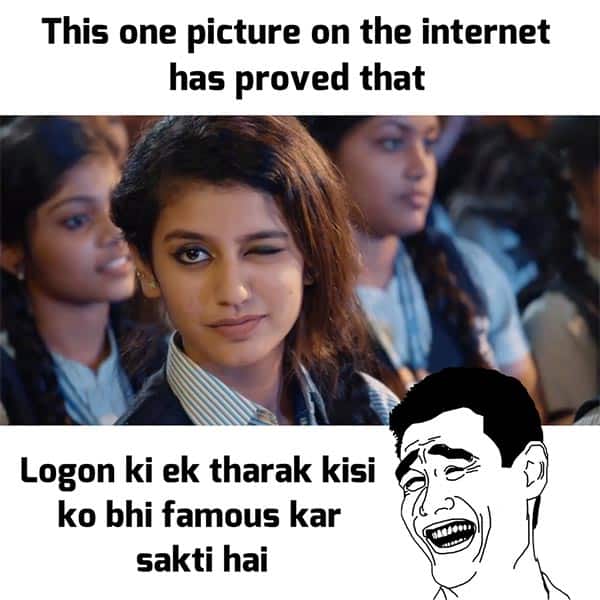 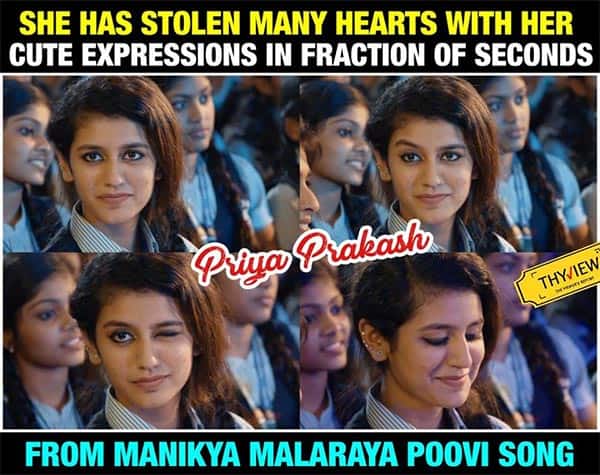 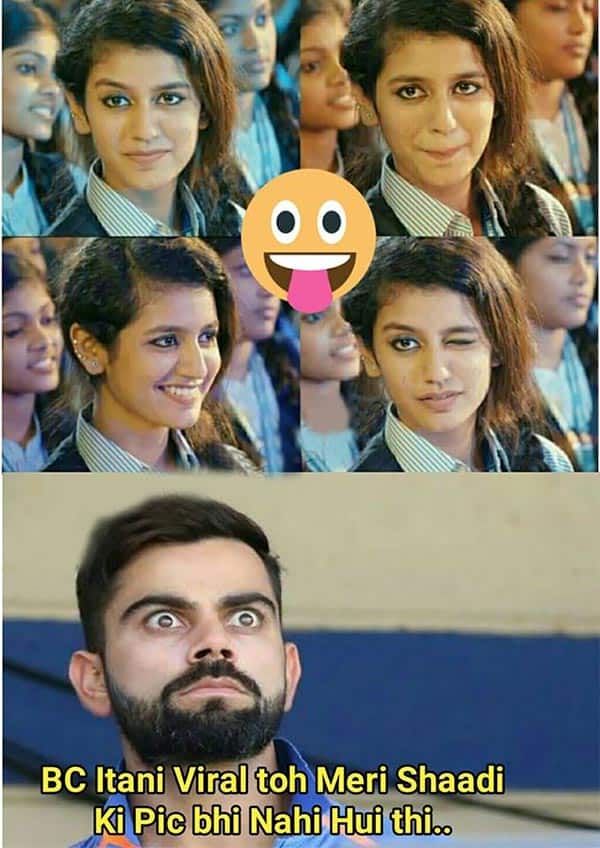 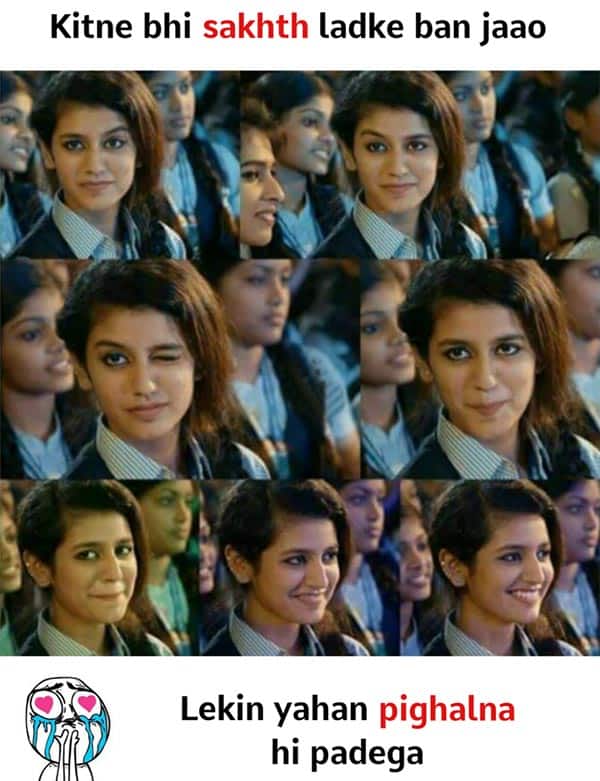 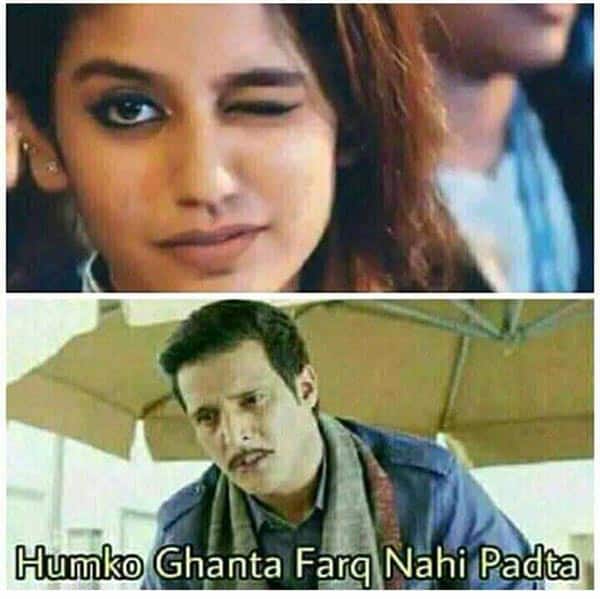 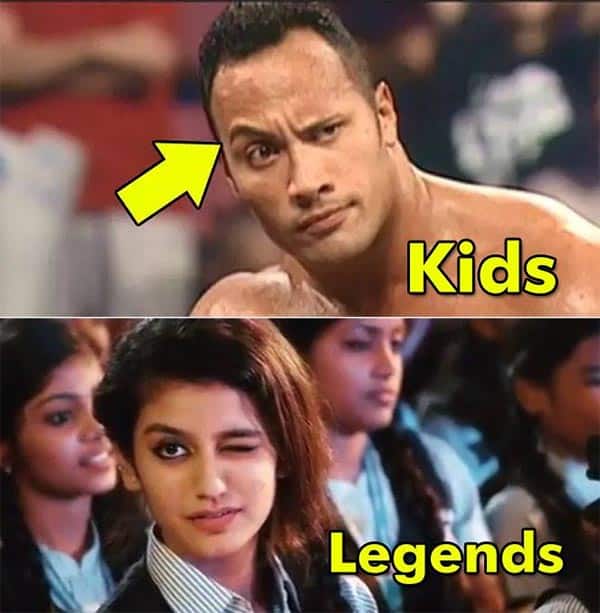 Idk why, people start finding out no makeup pics of the female crush of people! Whyyyy? #PriyaPrakashVarrier pic.twitter.com/uaSx2fY1D0

Manikya Malaraya Poovi song is composed by Shaan Rahman and showcases the high-school romance through some heart-melting moments. Here's the song which will keep you glued to your mobile and laptop screens.