Priyank Sharma - you must be familiar with this name by now. The actor who rose to fame with Roadies, Splitsvilla and then Bigg Boss 11 is all set to make it big with Vikas Gupta's upcoming web series, Puncch Beat. The actor was last seen along with Aastha Gill and Badshah in a song titled Buzz. In a press conference, Priyank also informed us that he will start shooting for the show soon. Finally, he is prepping up for this role like never before. Priyank Sharma has been training hard with extensive workout and action sequences. He is currently in Dehradun shooting for his upcoming show and is supposed to be there for 2-3 weeks.

Accompanying him is Harshita Gaur, who will also star in this web series. Both of them are working hard for their roles and their workout pictures will show how much fun they are having while working together. We can see their trainer also the trio is flaunting their well toned bod and giving everyone major workout goals. Earlier, the makers shared the posters of the web series and it gave all the feels of Karan Johar's Student Of The Year. The way the movie gave Bollywood, stars like Alia Bhatt, Varun Dhawan and Siddharth Malhotra, it will be interesting to see a series like that with so many new and some popular faces. Looks like it will be full of action and romance.

Is Priyank Sharma in legal trouble? The actor answers... 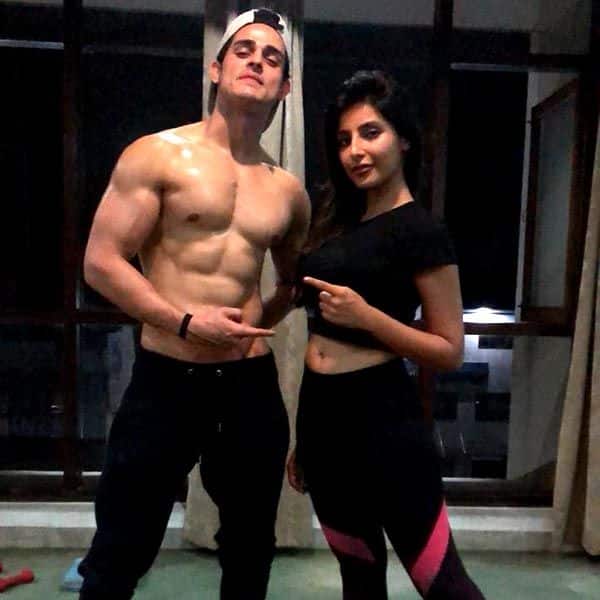 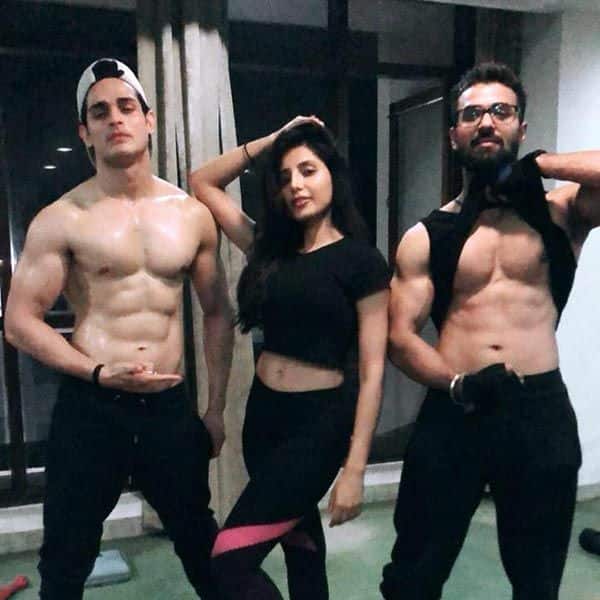 Talking about his role in Punch Beat, Priyank had told India Today, "It's a boxing series so you will see a completely different Priyank. It's a youth based show, that revolves around school-going kids. You'll see a younger version of me, for which I am in the process of losing weight. I play a boxer in the series and the boxing training has already started."

We are really excited for this. What about you? Tweet to us @bollywood_life. For more updates, stay tuned to BollywoodLife.