After an eventful roka and post engagement party, the newly engaged couple Priyanka Chopra and Nick Jonas paid a visit to St Catherine Orphan Home at Andheri along with family and close friends. Keeping them company were Madhu Chopra, Paul Kevin Jonas, Denise Miller Jonas and other relatives and friends. For the uninitiated, Priyanka is associated with quite a few causes. She has also been appointed as UNICEF Goodwill Ambassador for Child Rights, and has been actively associated with various campaigns for the same. She recently visited the Rohingya refugee camps in Bangladesh to extend her support. Indeed a humble deed for PeeCee to take her in-laws to the orphanage on their India visit. Check out the pictures... Also Read - #SasuralPriyankaKa: Meet Priyanka Chopra's parents-in-law Denise Miller-Jonas and Paul Kevin Jonas, who own a restaurant called Nellie’s Southern Kitchen 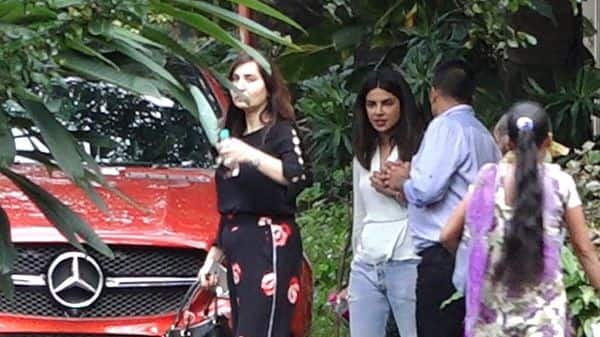 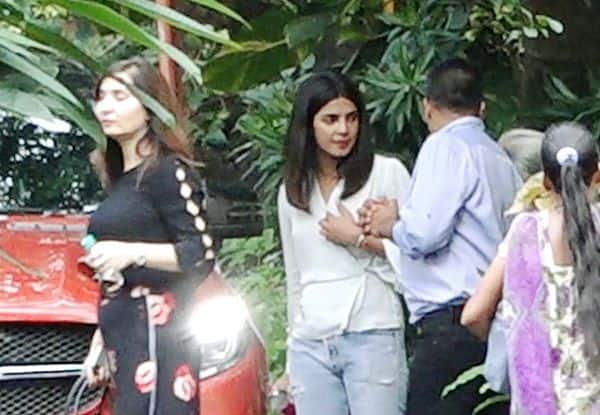 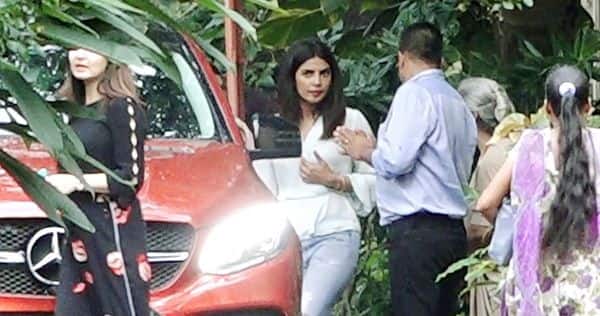 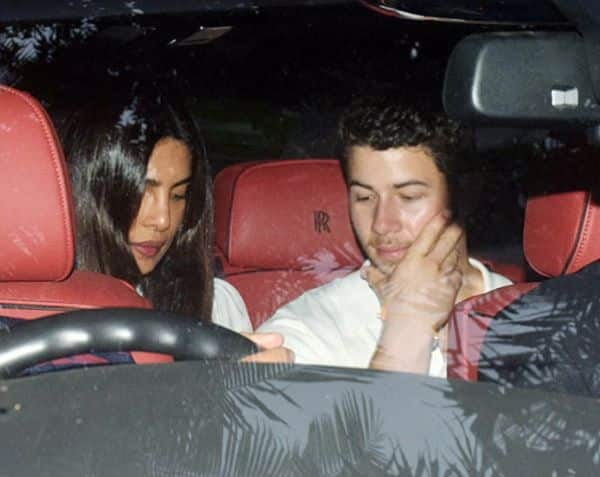 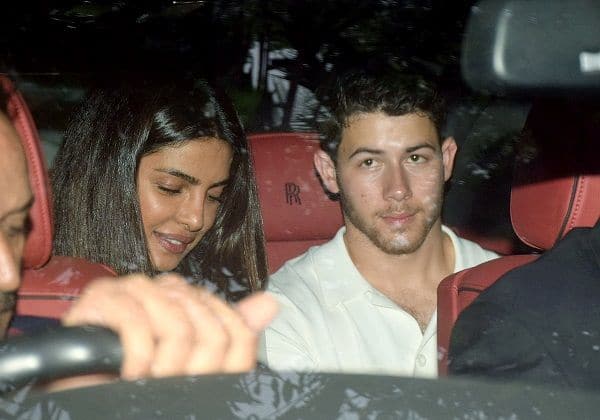 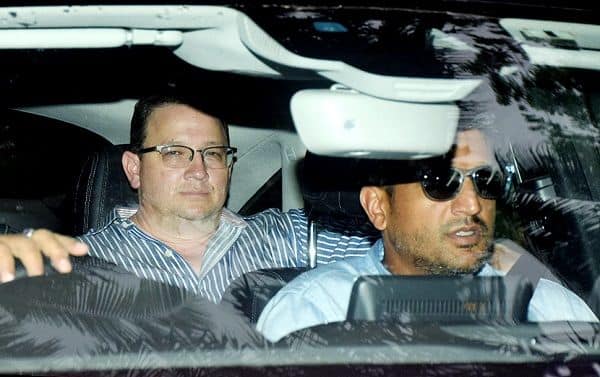 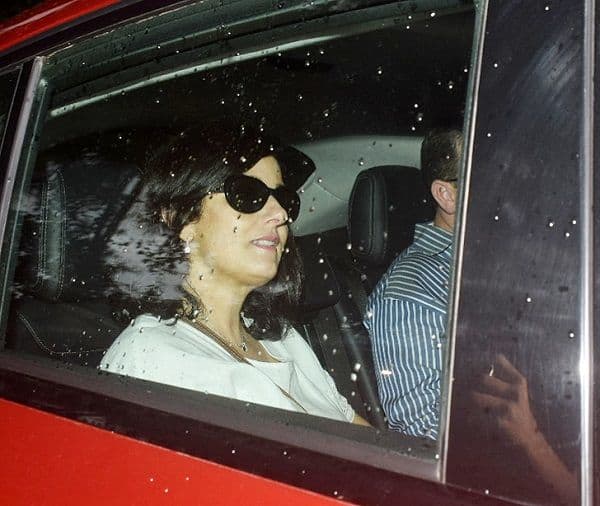 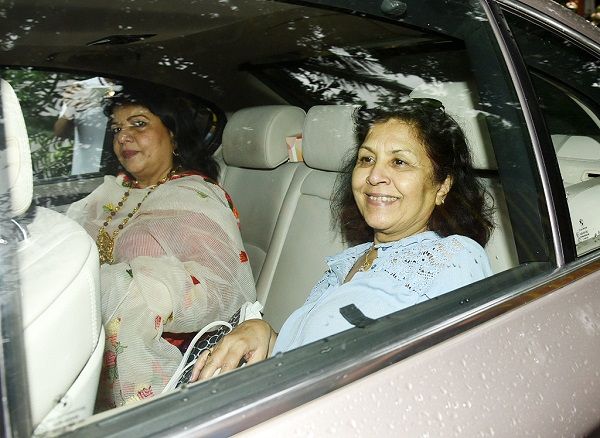 Yesterday, after a traditional roka ceremony, Priyanka hosted a post engagement bash that was attended by celebs like Alia Bhatt, Sanjay Leela Bhansali, Arpita Khan, Aayush Sharma, the Ambani family, Mushtaq Sheikh, Anusha Dandekar and many others. It was a night to remember and the families of Nick and Priyanka were seen in the best of spirits. It was endearing to see Nick’s mom Denise Miller Jonas slip into a saree for the night. Earlier, during the roka too she looked pretty in a traditional salwar kameez. The pictures and videos from the party have made their way to the internet and Priyanka was one happy girl dancing like there's no tomorrow. If you haven't seen it yet, here's a video for you!