With biopics being a hot selling commodity, here are some really strong characters in history that our B-Town beauties should don...

Bollywood is currently on a biopic spree. And from the kind of response Bajirao Mastani’s teaser trailer received, we know why. We already have a few and there a more in the making. From sports-persons like Milkha Singh, MS Dhoni and Mary Kom to common men like Dashrath Manjhi and Sarabjit Singh, the platter is quite varied. But if you come to think of it, apart from a couple of them like The Dirty Picture and Mary Kom, there aren't very many biopics on women, despite the fact that there are such great personalities in Indian history. Now that got me thinking… Also Read - From Alia Bhatt’s Gangubai Kathiawadi to Akshay Kumar’s Bell Bottom – movies that have dared to book their theatrical release dates during the second COVID-19 wave

Times are changing, and so is the industry. A film’s success is no longer dependent on the male lead; our B-Town beauties have had many a films riding on their backs and have given great results. Take Piku, Mary Kom, Queen, Tanu Weds Manu for example. Priyanka Chopra, Deepika Padukone, Kangana Ranaut these are women who are out there making a difference. And I’d very much like these powerful women of the industry respire the role of some of the most powerful women in history. Also Read - Yoga Day 2021: Alia Bhatt joins the BTS Butter fan club as she posts a fun video of her cat Edward checking out her awe-inspiring postures

The question is which historical figures should be played and more importantly who should play them onscreen. So here are a few suggestions… Also Read - Prabhas-Prashanth Neel, Allu Arjun-Sukumar: 5 biggest director-actor collaborations that promise to shatter records left, right and centre 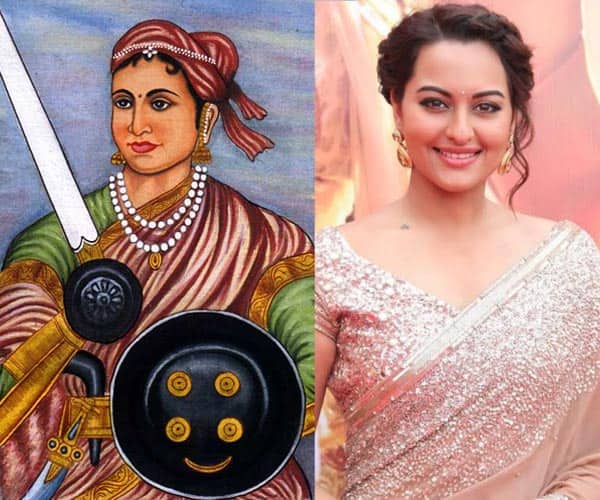 To begin with, I think the two share a strikingly similar personality; strong enough to make their presence felt without having to do anything. There’s a particular air about them that is strong and intimidating. Another common thread between the two is courage. Rani Laxmibai, till date is known for her valiant bravery and courage, something I associate Sonakshi Sinha with. The way she speaks her mind out, her bold and confident personality and her intolerance for any kind of crap is what makes me believe she’s a perfect fit for the role. 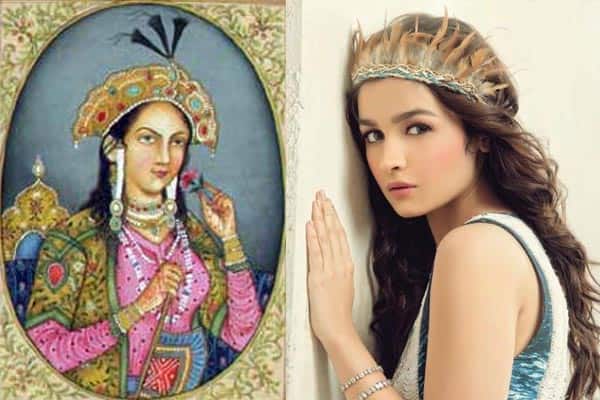 ‘Born to royalty, born to rule’ is an apt description for both ladies. One took over her father and ruled Delhi and the other took over her father and ruled Bollywood; both loved by the nation. There’s another very important factor that I think would work in Alia’s favour… So Razia had a very troubled love life. She received a lot of flak and opposition for being close to one of her slaves. With Alia’s father, Mahesh Bhatt, being in a similar situation long ago, Alia, I think will understand the background and the complexity of the situation better. Apart from this, Alia’s delicate, petite frame also makes her physically appropriate to play Razia. 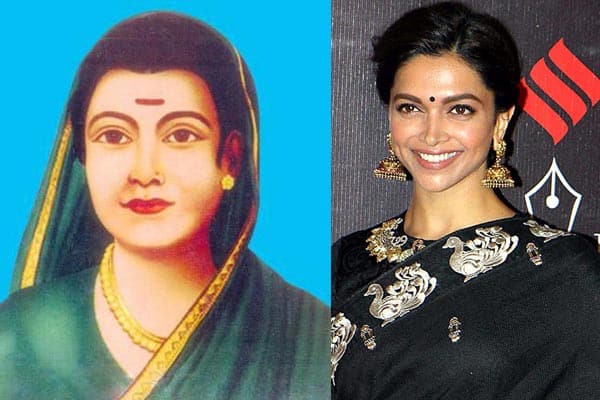 Savitri Bai was born to a Maharashtran family and raised to become a good housewife. The lady, however, went on to become the teacher of the first ever girl’s school in India inspiring young women all over. Deepika too was born in a Maharashtran family, raised to become a sportswoman, but went on to become the top actress in B-Town. Though their lives are very different, there is one common link between the two… both had a passion for something and continued on their path without bothering about anything else. The uneducated Savitri suffered and then became a teacher and mentor for others. I think there is no one who can understand this stipulation better than Deepika who’s suffered herself (when she went into depression) and is now helping others through her mental care organisation, The Live, Love, Laugh Foundation. 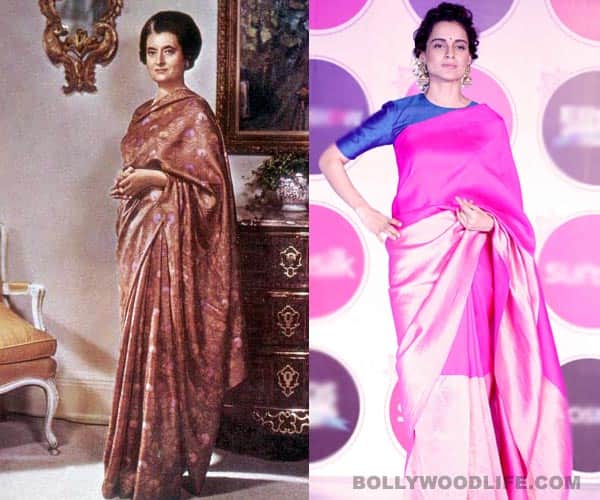 When Kangana first made her Bollywood debut, no one believed that she would one day be at the top of her game. But she continued, proved her mettle as an actor and was the first actress to give a film as successful as Queen that did not depend on the male lead to become a hit. Similar to the way Indira Gandhi grew in her political career – the first woman to sit on the PM’s chair and having the most powerful run in the country’s history. Both were ridiculed at the beginning of their careers and went on to command a lot of respect and attention wherever they went. With their magnetic personalities, the two made heads turn. Another striking similarity is the fact that they’ve both made headlines on several occasions due to their controversial lifestyles. 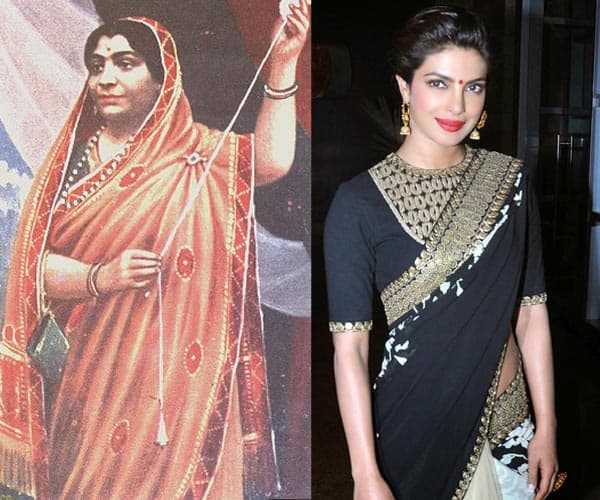 A politician, a singer, a poet – Sarojini Naidu was a woman of many talents. Quite like Priyanka Chopra – an actress, a lyricist (she co-wrote Exotic), a singer. I guess music and being multi-talented are the two most common links between the two personalities. But besides that, I’m confident that Priyanka would be able to play the character body and soul even if there were no similarities at all. Mary Kom was proof enough for me.

So these were my suggestions, you guys can add yours too, in the comments section below. Let me know which other characters you'd like our Bollywood diva to respire.