Priyanka Chopra bares her heart as she opens up about pay disparity, body-shaming in Bollywood, says, 'I thought that was right'

Priyanka Chopra will be next seen in Citadel, a Hollywood series. The actress recently exposed the dark side of working in the Bollywood industry and added that she thought it was all right. Read the heartfelt thoughts of Priyanka in the story below. 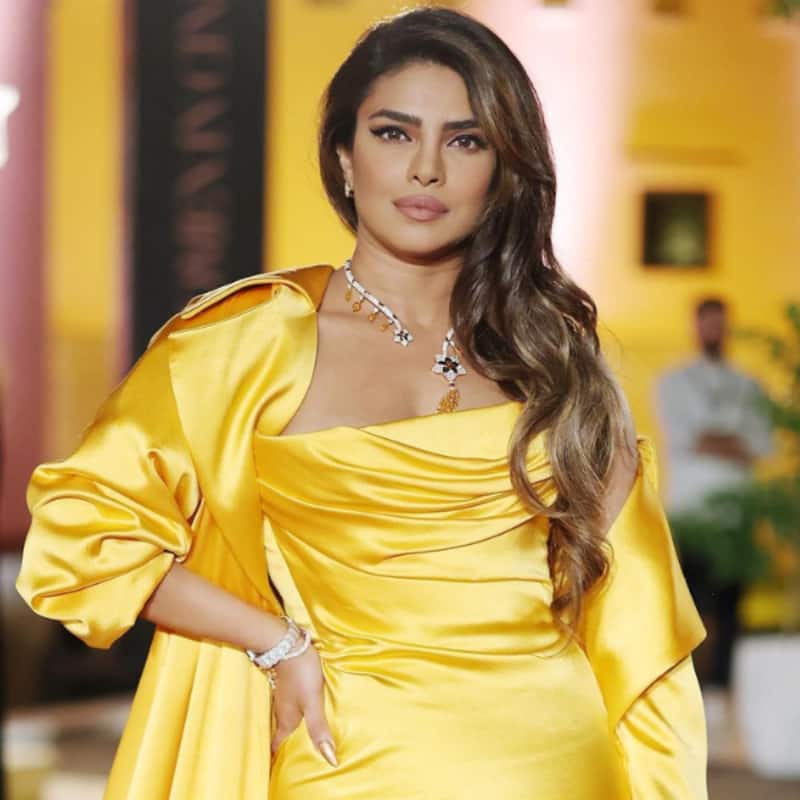 Priyanka Chopra is one of the biggest names in the world of entertainment. She is living the best of both worlds, that is, Hollywood and Bollywood. While she has been away from Bollywood movies after The Sky Is Pink and The White Tiger, she is winning hearts with each passing day in Hollywood. The actress is currently gearing up for her Hollywood series Citadel. Priyanka Chopra opened up on the working style in India and in a way exposed the dark side of the industry for towards women to work. The actress also talked about how she was called Black Cat (Kaali Billi) and shamed for her complexion. Also Read - Kareena Kapoor Khan-Saif Ali Khan to Katrina Kaif-Vicky Kaushal: Bollywood celebs and their New Year 2023 plans

Priyanka Chopra opens up on the pay disparity in Bollywood

Priyanka Chopra Jonas revealed that this is the first time in her career of 22 years that the actress has got equal pay to that of her male co-star and that it has happened in Hollywood. Priyanka Chopra, in an interview with BBC, revealed that in Bollywood she would get about only 10% of what Bollywood heroes, the male actors get. The Gunday actress shared that the pay disparity in Bollywood is "Substantially large," while adding that the scenario still persists. Priyanka also said that a lot of her generation actresses have asked for equal pay but haven't gotten it, reports the new portal. The interview is going viral in Entertainment News. Also Read - Tiger 3 actress Katrina Kaif STOPPED at the airport gate by CRPF officer for security check; gets brutally trolled

Priyanka says patriarchy is deep-rooted in the industry; opens up on being shamed

Priyanka recollects that she thought it was OK to sit around for hours and hours on set and wait for her male costars to come on set and begin shooting. Priyanka also recalled being called black cat and dusky. "I was called 'black cat', 'dusky'. I mean, what does 'dusky' even mean in a country where we are literally all brown?" she asks. Priyanka said that she believed she was not pretty enough and felt she would have to work harder to get work. "I thought that was right because it was so normalised," PeeCee said blaming it on the colonial mindset passed on from the British Raj. Also Read - Christmas 2022: From Alia Bhatt to Sonam Kapoor – Here's how Bollywood stars are celebrating Xmas [View Pics]

Talking about her Hollywood journey, Priyanka said that it's really hard to be a South Asian and Indian in Hollywood. The actress adds that there's still a long way to go.