Priyanka Chopra's schedule looks so busy, yet so exciting all the time. She enjoys shooting with her Quantico co-stars and that reflects in her pictures. She's happy with the life she's living and you can't really complain about it. The actress who's busy shooting for the new season of Quantico in New York, definitely makes the city look a bit brighter through her pictures. It's like seeing the world's most bustling city from her eyes. Priyanka's daily dose on Instagram includes a morning view from her apartment which is so damn good and some of her pictures from the sets. She's a fun co-star and that's the reason why everyone adores her so much. Also Read: Priyanka Chopra’s recent pictures from the sets of Quantico prove work always comes first for her Also Read - Priyanka Chopra apologies for Hindu terror plot in Quantico 3, says " I'm a proud Indian"

Priyanka Chopra's style shenanigans often strike a chord with fashion aficionados like us. Her styling is bold and usually very urban. It's still winter in New York and PeeCee is flaunting all her woolen jackets and coats, making us fume with jealousy. We must admit, the talented actress has a great winter wardrobe that suits her style aptly. Fur coats, bomber jackets and leather ones too - is there anything she doesn't own? Whites, yellows, black, grey and even maroons, her colour palette just doesn't end. If you were awestruck with her pictures as a lady in black that surfaced online recently, the new ones might make your eyeballs pop out. Also Read: Revealed! Priyanka Chopra’s third season of Quantico will premiere on April 26 Also Read - A Kid Like Jake movie review: Priyanka Chopra, Claire Danes and Jim Parsons' film has the critics divided 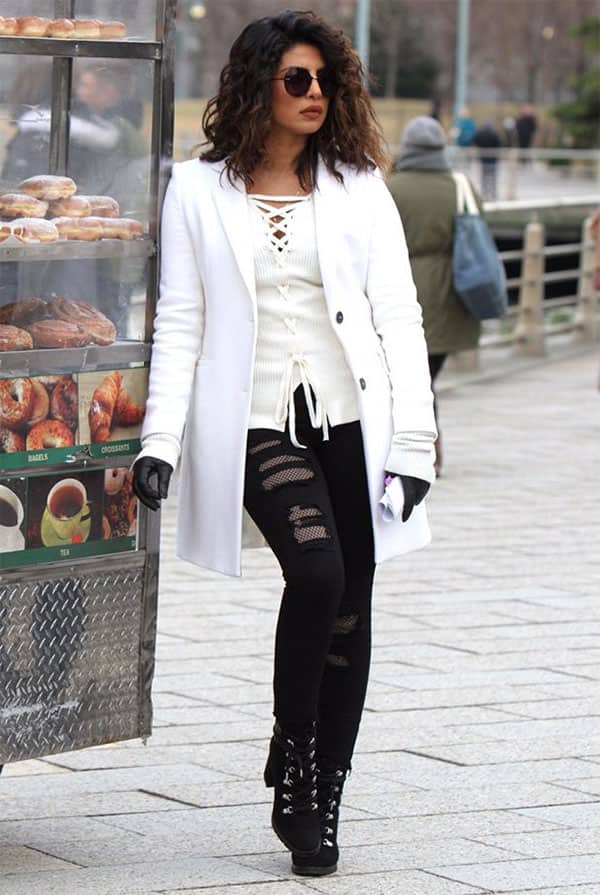 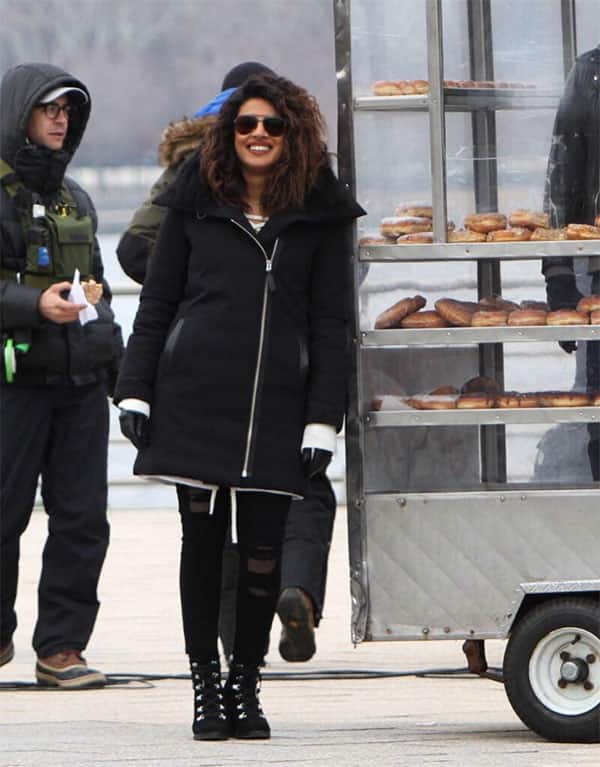 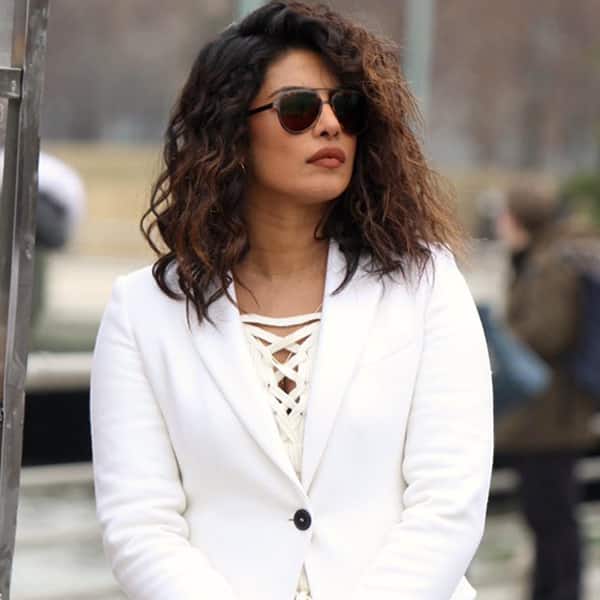 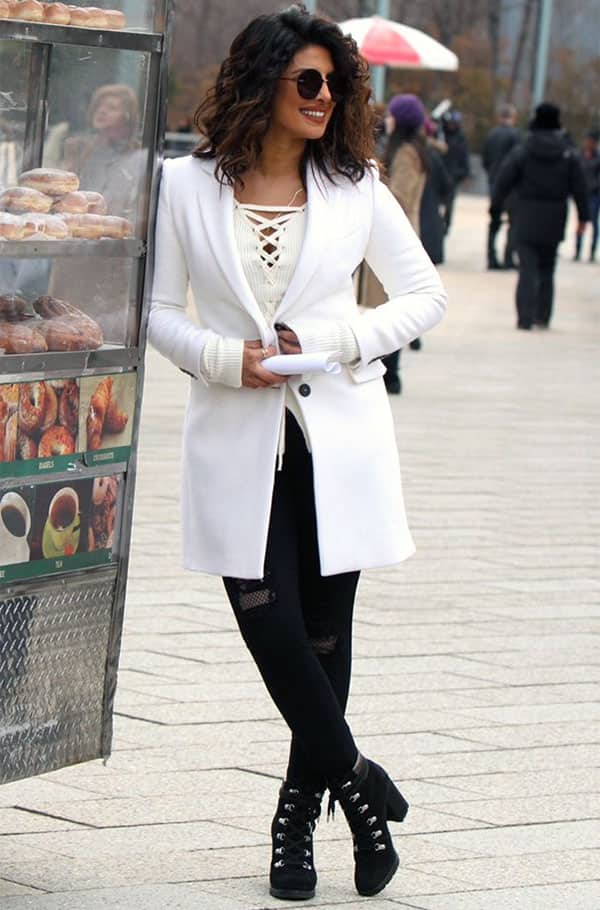 Dressed in a chic white top with a matching trench coat, black jeans and boots, Priyanka Chopra's fascination for the colour was at display recently. We loved her look and of course the way she carried it. Her persona just lifts things up and makes her look a bit more desirable. Priyanka's want to settle for anything but ordinary is a prime reason behind her stupendous success. She has always been vocal about her wish to conquer the world and well, she has it at her feet today.