Priyanka Chopra FINALLY free after being stuck in a blizzard in Boston- view pic!

The actress was seen posting pictures on her Instagram account about the mini adventure she had. Read on to know more!

Priyanka Chopra is one of those rare celebrities who makes an effort to keep in touch with her fans as well as keep them updated about her whereabouts. As we all know, PC was in Los Angeles as she had gone there to record a new number for her album as well as star work on her show with ABC channel. The actress was put up in a luxurious villa designed by the makers and producers! Fancy eh?

BollywoodLife informed you that the hottie later visited Boston for a world leaders conference there and made us all proud indeed. Things however turned a tad bit sour for the Exotic babe as she was stuck in a blizzard! Just an hour ago we informed you about PC's whereabouts where she was seen posting videos on her Instagram account with a status reading," “The sun creeping through the snow.. Snowed in in wonderful boston!! Flights cancelled!! But the beauty has stumped me to silence!!” This is the picture that she posted: Also Read - Tips from Priyanka Chopra Jonas' wardrobe to dress like a diva on a day out with family or friends 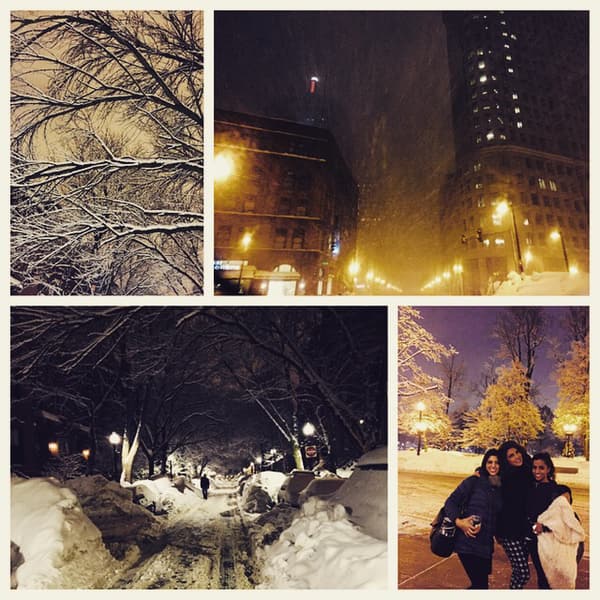 Well the wait was certainly worth it for PC as she was more than enjoying the delay! Also Read - Priyanka Chopra can't stop laughing as Jay Sean croons the English translation of Shah Rukh Khan - Kajol's Mehndi Laga Ke Rakhna – watch

A positive attitude works wonders and PC has proved the same as she is now finally free from the blizzard. She was seen posting the picture below with an update reading," Finally made it! Leaving the frozen east coast! Heading back to cali sunshine! No more fat jackets! Yay!" 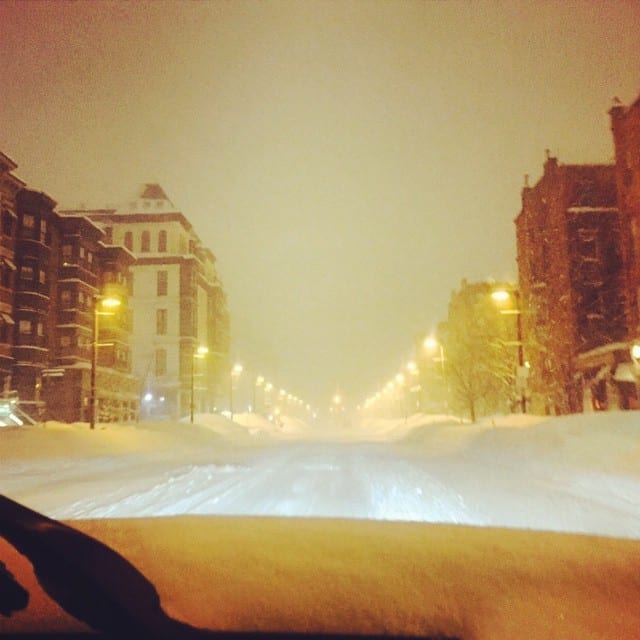 So fret now PC fans, as your favourite star is fit and fine. Alls well that ends well!