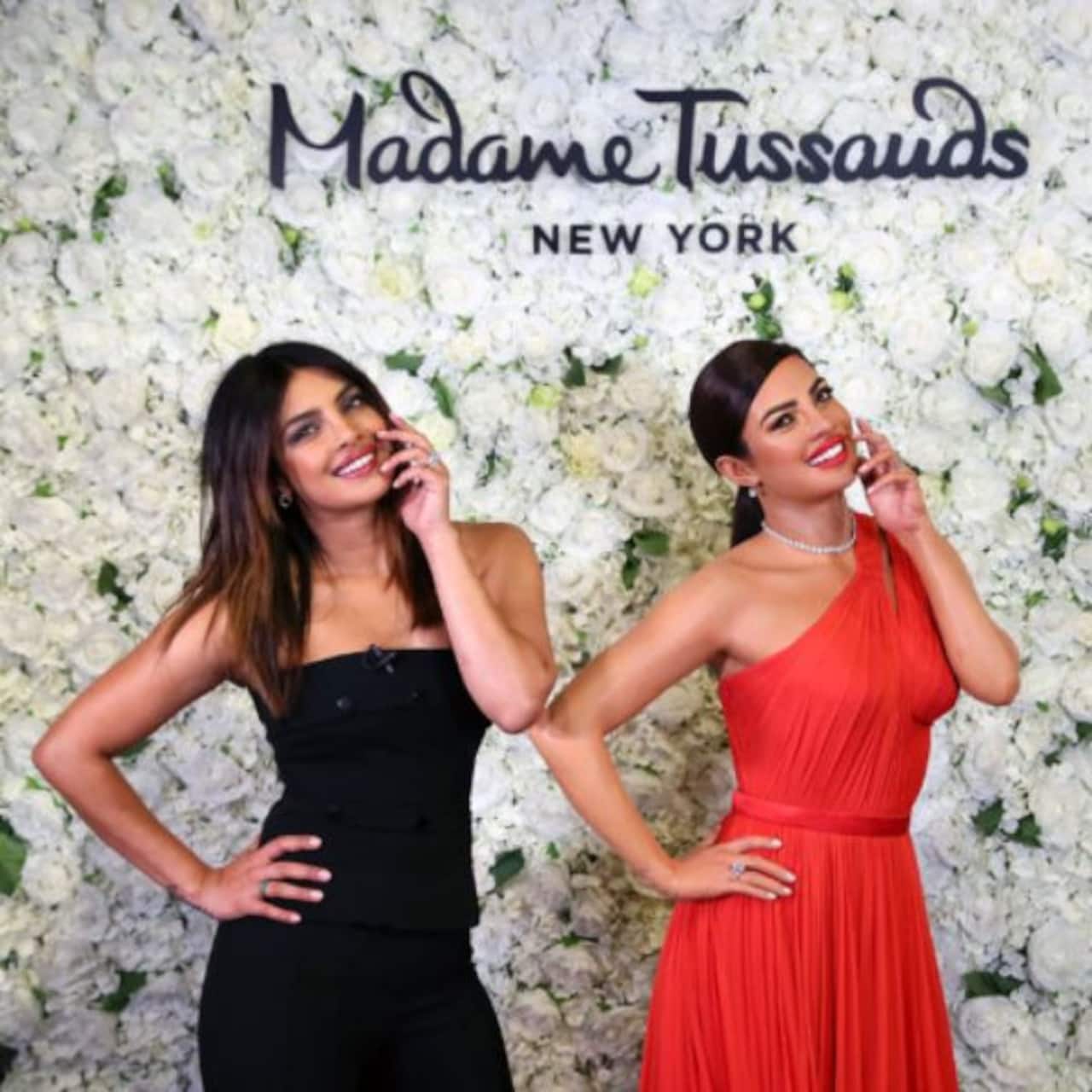 I'm a Priyanka Chopra fan and you can say this that I've been dying to see her wax statue at the Madame Tussauds which is an international name. After conquering the globe with her massive performance as a pop star and then as an actor in Hollywood, the actress is getting her first wax statue. Priyanka unveiled her wax statue in New York. She and the team decided to opt for PeeCee's Emmy Awards' look wherein she is wearing Jason Wu's red gown. The look of hers is cited to be one of her best red carpet looks and made waves all across the globe. Remember how she was twirling at the red carpet and also when she went on the stage twirling with Avengers' star Tom Hiddleston. Reportedly, PeeCee's statue would be in New York’s A-List Party Room. Also Read - Trending Entertainment News Today: Kangana Ranaut praises Sidharth Malhotra-Kiara Advani's jodi, Reviewer calls Pathaan star Shah Rukh Khan India's Tom Cruise and more

We are so excited to announce that we have officially launched the first ever @priyankachopra Jonas figure here at @nycwax . Come meet her and take that perfect selfie in New York today! #PriyankaChopra #nycwax #madametussauds #newyork

Her statue would also be placed in Madame Tussauds London. The Madame Tussauds' official Twitter page also released a video of the making of the statue. Priyanka is seen working with the Madame Tussauds artists, which also seems to involve a private session inside her New York City apartment. Also Read - 7 Times Palak Tiwari seduced the cameras like a seasoned actress [View Pics]

We are loving Priyanka's wax statue? What are your thoughts?