Priyanka Chopra has the perfect bikini body according to Sunny Leone! 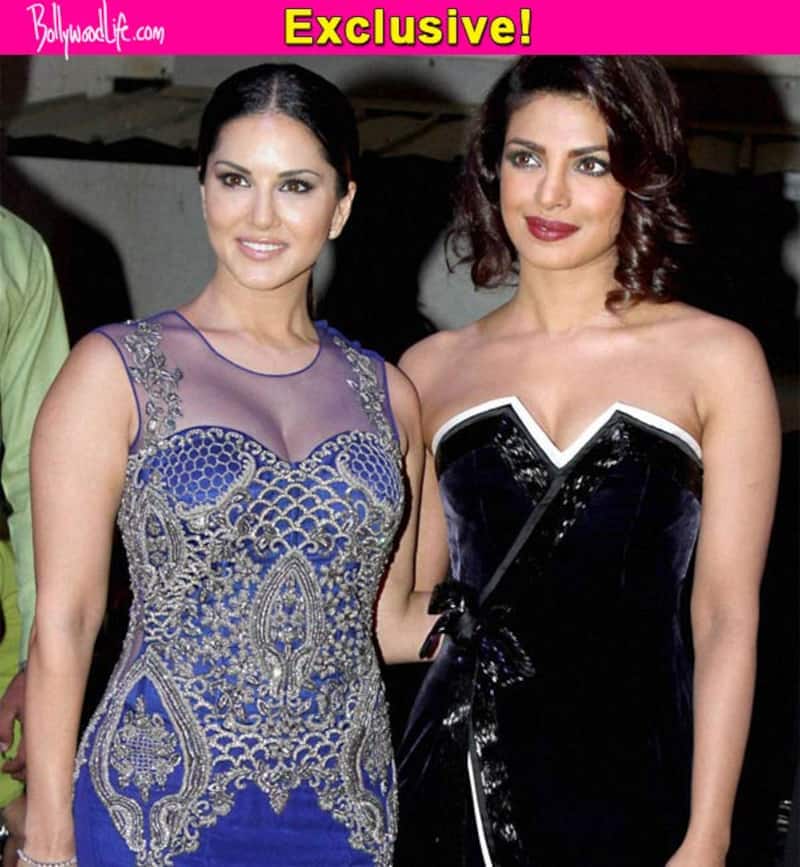 The actress feels she is following the bandwagon of Indian actresses when it comes to wearing a bikini on-screen!

Sunny Leone has not only become the most Googled celebrity from India but also the most talked about too. The actress was trending worldwide when a recent interview of hers went viral for all the wrong reasons. From past few days internet is abuzz with the news of an interview of the actress with Bhupendra Chaubey. The anchor of a popular news channel, who time and again reminded the actress of her past by asking uncomfortable questions which she bravely answered. Also Read - Esha Gupta, Disha Patani, Malaika Arora and more go from Pooh to Parvati; shed bold avatars for desi look

Moving on, the news of Sunny sporting 27 bikinis in her forthcoming film kept media abuzz however the actress says she didn’t count the number of bikinis she wore. She further added that she is following Bollywood’s bandwagon of donning a bikini. “Bikinis have been in Indian cinema for a very long time, I didn’t come up with it. Actually I am following their bandwagon. You have to always be bikini ready anyway in this industry. It’s in Pattaya, we are out there in Thailand around the beach so it makes sense to wear a bikini.” Also Read - Deepika Padukone, Kareena Kapoor Khan, Katrina Kaif and more: Do you know how much these divas charge for brand endorsements?

When asked who among the leading ladies of the industry has the perfect bikini bod, she said Priyanka Chopra without giving it a second thought. “I think Priyanka Chopra has an amazing body. Every time I see her in a swimsuit, I think wow she looks amazing! I think Lisa Hayden has an amazing bikini body because she is so thin and really tall.” Also Read - Priyanka Chopra to Mahira Khan; Actresses who were caught smoking in public and were judged, trolled and branded

There you have it guys, Sunny Leone looks up to Priyanka Chopra’s hot bod. What about you?

Watch the video below!