Until next time! Priyanka Chopra heads back to LA after her short visit to Mumbai - view HQ pics

And the short trip comes to an end! Priyanka Chopra, who was in town since the last few days, has headed back to LA. We just got our hands on these pictures of the beauty departing at the Mumbai airport last night. Pairing a stunning black lacy dress with a denim jacket, PC looked every bit beautiful as she got off her car and waved goodbye to the paparazzi. Was that one of the hardest goodbyes? It definitely was... I mean, no seriously! We can't really say when will she return next because unlike speculations which suggested PC came down to Mumbai to mainly finalise her next Bollywood film, neither did she lock a film nor did she make any announcement. Also Read - From Ranveer Singh losing his virginity at 12 to Priyanka Chopra being asked to strip, 7 Bollywood secrets that will leave you shocked

A source close to Mid Day had even quoted saying, "In all likelihood, Priyanka’s trip will culminate in the project being locked. An official announcement however will only be made after the male lead is cast. " Guess, in that case, we'll have to wait a little more to see our Desi Girl return to Bollywood. Also read: Welcome back Priyanka Chopra! Now we can’t wait for the announcement of your next Bollywood film Also Read - From Kriti Sanon for Mimi to Kangana Ranaut for Thalaivi: 5 actresses who underwent major body transformation for movie roles 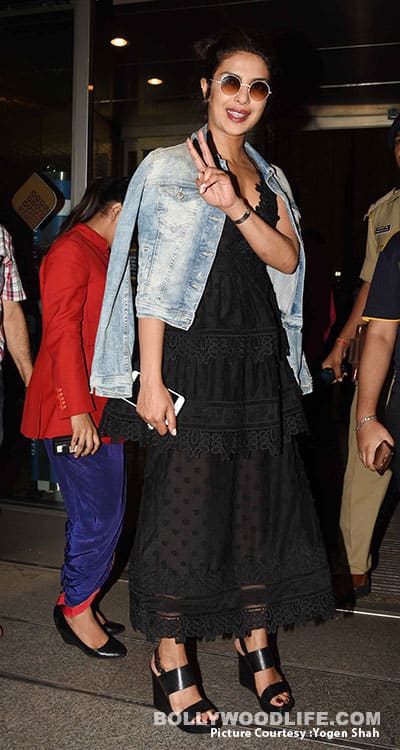 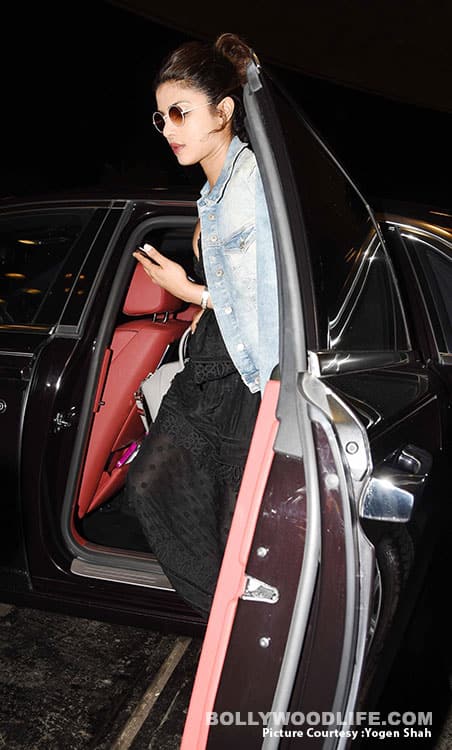 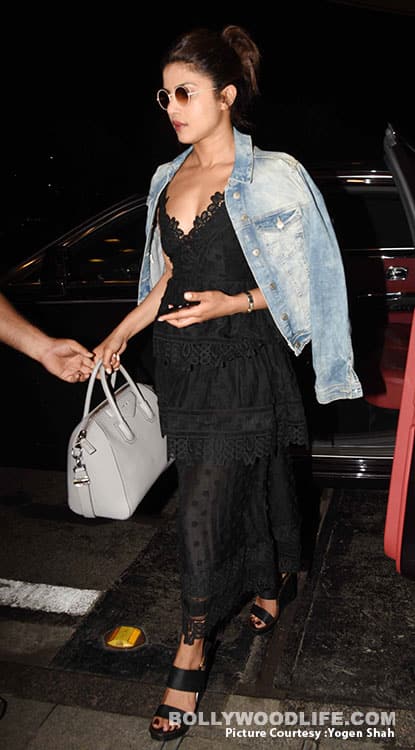 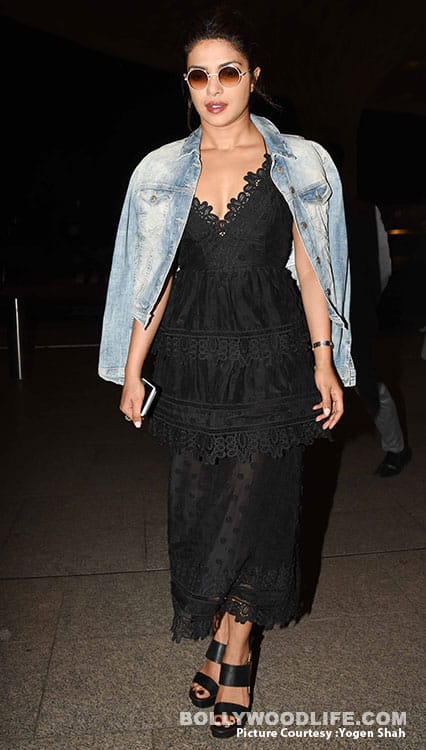 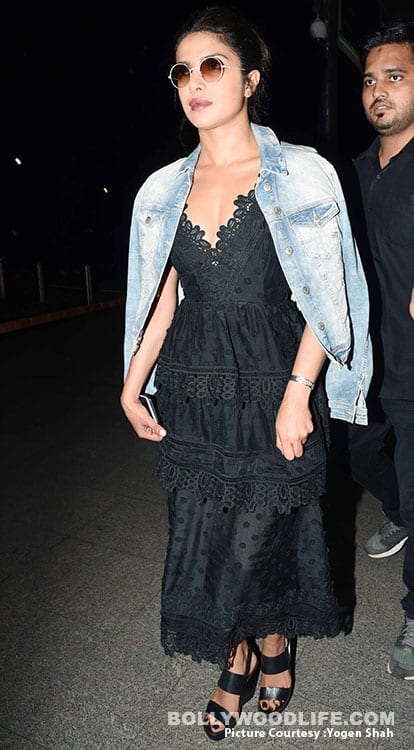 But of course, having said that, Priyanka had quite a blissful time with her family in these last few days. A shanti puja was held at her residence to pay homage to her late father Ashok Chopra on his fourth death anniversary. Priyanka had even taken up to Instagram to share emotional posts stating, "Thinking of u always dad. #familytime #june10 #4years." You never know, maybe the main reason why Priyanka had returned to Mumbai was because she wanted to be by her family on her dad's fourth death anniversary and not for her professional commitments.

Nevertheless, now that she is back to the US, word is that she will start prepping up for her next ‘Isn’t it Romantic’ co-starring Rebel Wilson. Following which, she is simultaneously also expected to begin work on Jim Parson starrer A Kid Like Jake and of course, the third season of her infamous Quantico series.

Keep watching this space for more updates on Priyanka, only on BollywoodLife.