In preparation for the second half of Quantico season one and Baywatch, Priyanka Chopra was seen hitting the gym with her Quantico buddies...

The actress has been working hard to achieve perfection...

Priyanka Chopra is one of the hardest working Bollywood actress. For a long time now, she has been juggling between her Bollywood projects and her international TV show - Quantico. Now PeeCee is going to present an award at the Oscars and will begin work on her Hollywood debut - Baywatch which also stars Dwayne Johnson and Zac Efron. So in preparation for the second half of Quantico season one and Baywatch, the beautiful actress was seen hitting the gym with her Quantico buddies yesterday. The whole crew of the popular TV show was on the gym floor, working out as they shoot for the second half of the hit show's first season. Also Read - Priyanka Chopra's Quantico ratings go down after first two episodes!

We know that Priyanka loves to stay fit but playing a FBI agent is tough and so she hit the gym and worked out for a long time to get in perfect shape before returning for the shoot. Priyanka Chopra posted a workout picture with her Quantico team and captioned it, "A day in the life of us! #gymDay #QuanticoMarch6th @jazmasri @anabelleacosta1 @lennyplatt @lijun_li @jay_a_johnson @thejohannabraddy."

Later on she was also seen trying to move around on a IO hawk. She was seen with director David MC Whirter (who had directed one of the episodes of the first half of season 1) and had captioned the image, "It must be an important conversation if it's had on a hawk!! #davidmcwhirter #QuanticoMarch6th #gymDay." Well, we hope to see PeeCee use that IO hawk in the second half of Quantico season one and Baywatch too.

While Priyanka sweats it out, you will have to wait till March 6 to see the second half of the first season of Quantico. Are you excited about it? Tell us in the comments section below! See the images from their gym day below: 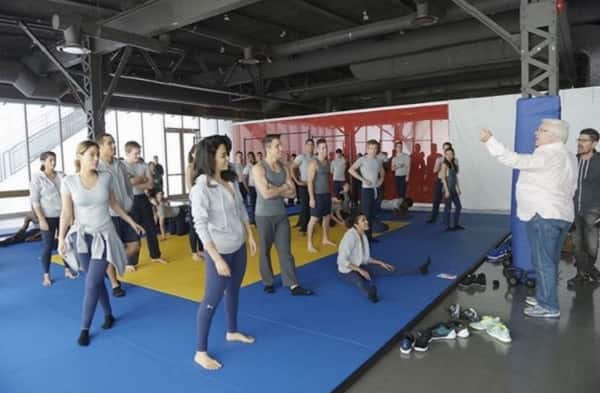 Priyanka Chopra working out with her Quantico team 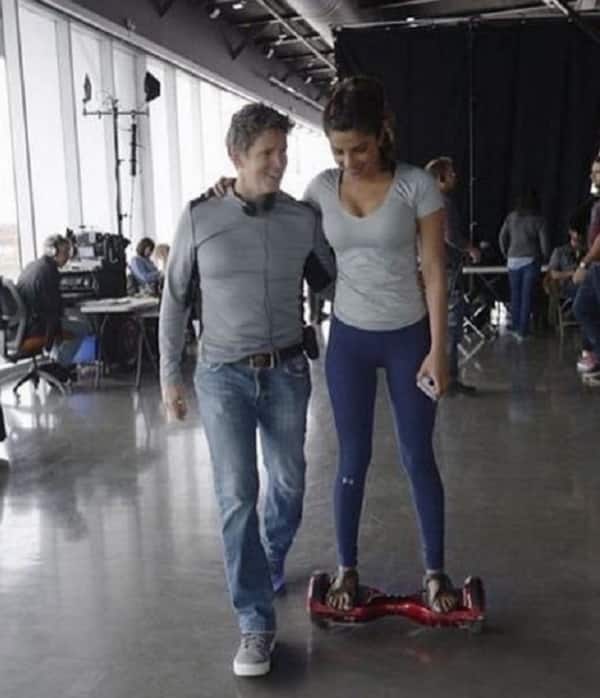 Priyanka Chopra and Quantico crew member on a IO hawk 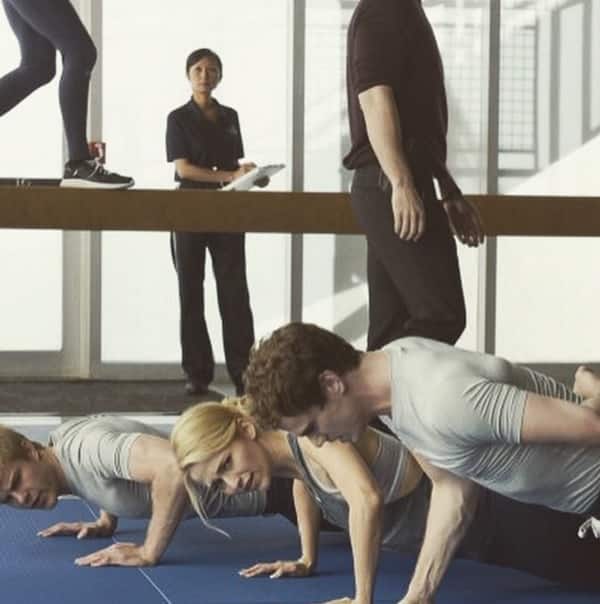 Also check out the teaser of the mid-season premiere of the popular show in the video below: