Priyanka Chopra is the Friendliest Bollywood Actress according to fans!

On the occasion of Friendship Day on Sunday, August 2 we asked our readers, who in their opinion was the most friendliest Bollywood heroine and it is no surprise that the Bajirao Mastani actress beat her contemporaries by a HUGE margin...

Priyanka Chopra is the Most Friendliest Bollywood Actress according to fans! Yes, Priyanka beat Deepika Padukone, Katrina Kaif and Sonakshi Sinha to win this title. Looks like PC's camaraderie with her B-town colleagues has won her some extra followers too. No wonder the actress emerged as a clear winner defeating Deepika, by a small margin. While PC won about 35 percent votes, Ms Padukone stood at number two with 31 percent votes. And Katrina took the third place with 23 percent votes. Also Read - Priyanka Chopra, Katrina Kaif, Kareena Kapoor Khan and 4 more Bollywood actresses who raised brows with risqué necklines – view pics

Amongst the younger lot it was Shraddha Kapoor who beat likes of Alia Bhatt, Anushka Sharma and Sonakshi Sinha to bag the fourth place. Sonakshi, Alia and Anushka took the fifth, sixth and seventh place respectively. Well, we have some images that speak volumes about Priyanka and her uber cool attitude with her contemporaries. Also Read - Jasmin Bhasin, Nora Fatehi, Alia Bhatt share a love for THIS accessory — find out what 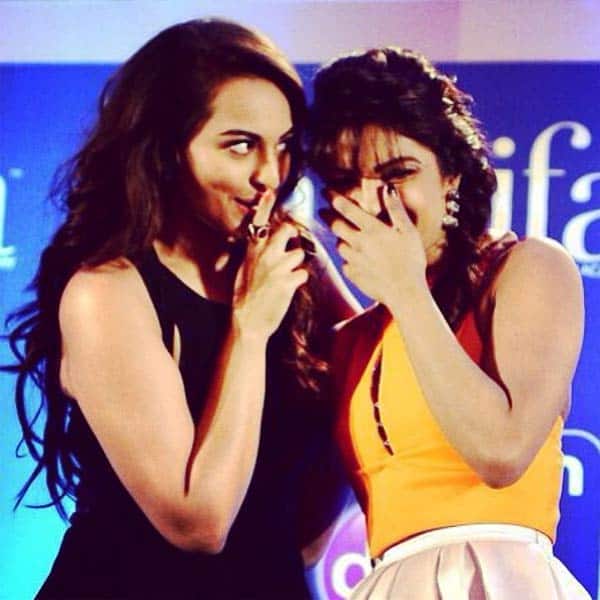 The Quantico actress gets along well with almost everybody. 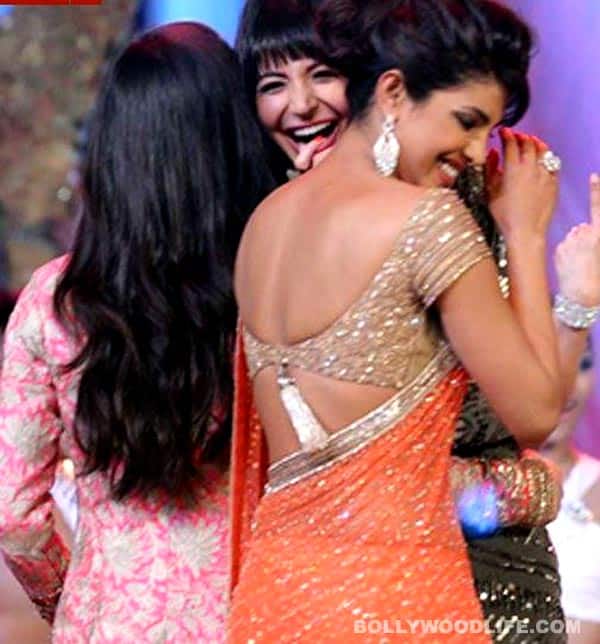 Priyanka, while not indulging in some PDA with her Bajirao Mastani co-star Deepika is giving shutterbugs a gala time posing with her Fashion heroine Kangana Ranaut. 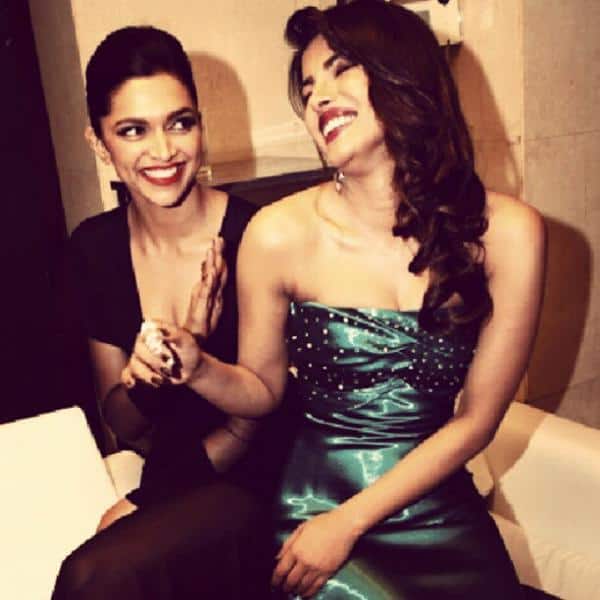 It seems like she also bonds with the newer lot equally well. 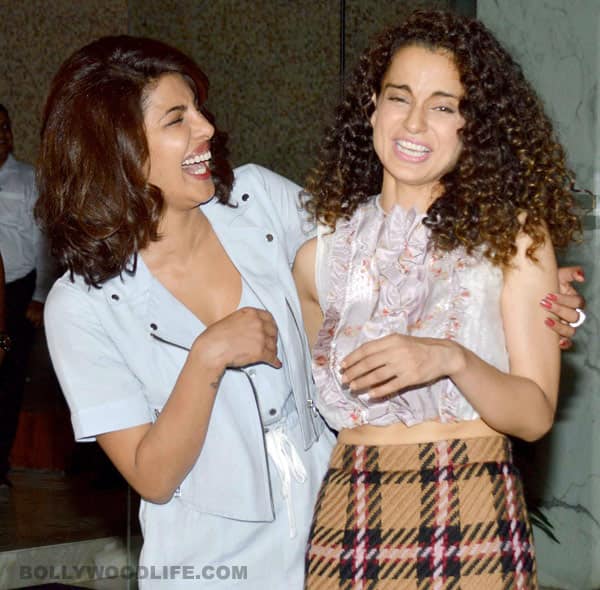 So we have pics of Priyanka with Shraddha, Sonakshi and even Frieda Pinto. Now these images are proof that Priyanka was destined to win the new title, right?