After wrapping up the shooting of her new film "The Sky Is Pink", Priyanka hosted a special dinner party here on Thursday to launch a #FindThemOnBumble campaign for dating app Bumble. Also Read - Bigg Boss 15: Mohsin Khan, Tina Dutta, Manav Gohil – 15 Celebs fans may get to see in Salman Khan's show

She chose to coordinate her dress with the colour of Bumble's logo, and wore stilettos to go with it. She left her hair open. Also Read - Bigg Boss OTT: Moose Jattana calls Karan Johar biased towards Shamita Shetty; says, 'Reality show should be reality show' [EXCLUSIVE] 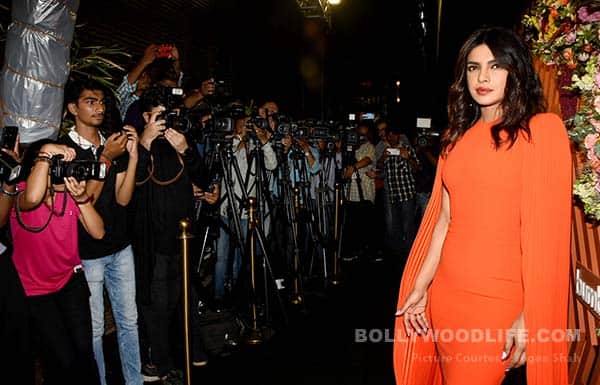 Priyanka is an investor in Bumble and was instrumental in its launch in India, the first country in Asia to have it.

Anusha Dandekar marked her attendance at the special dinner party and opted for an all-black deep neck jumpsuit topped with a cropped blazer. 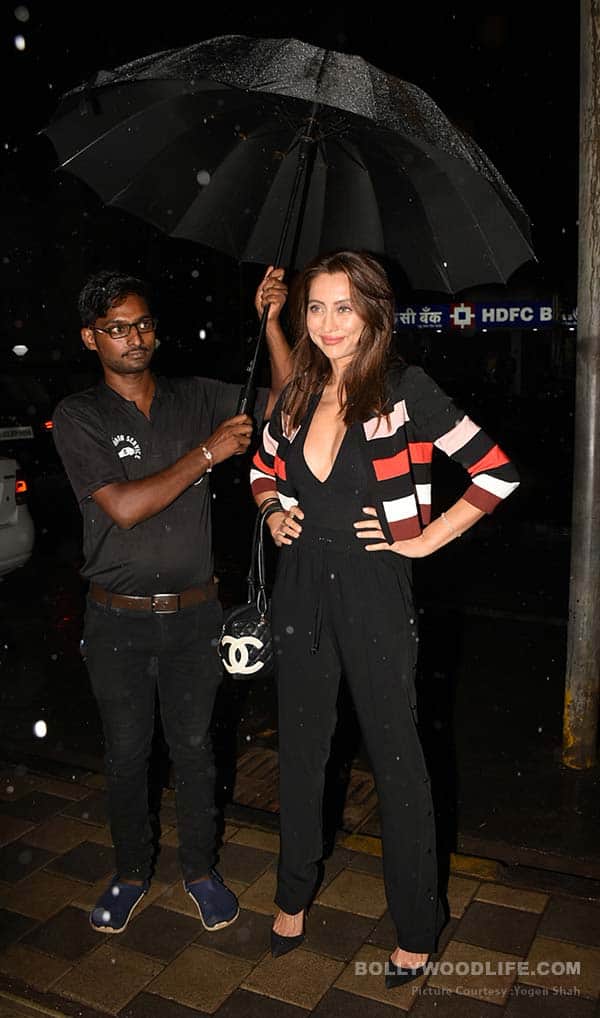 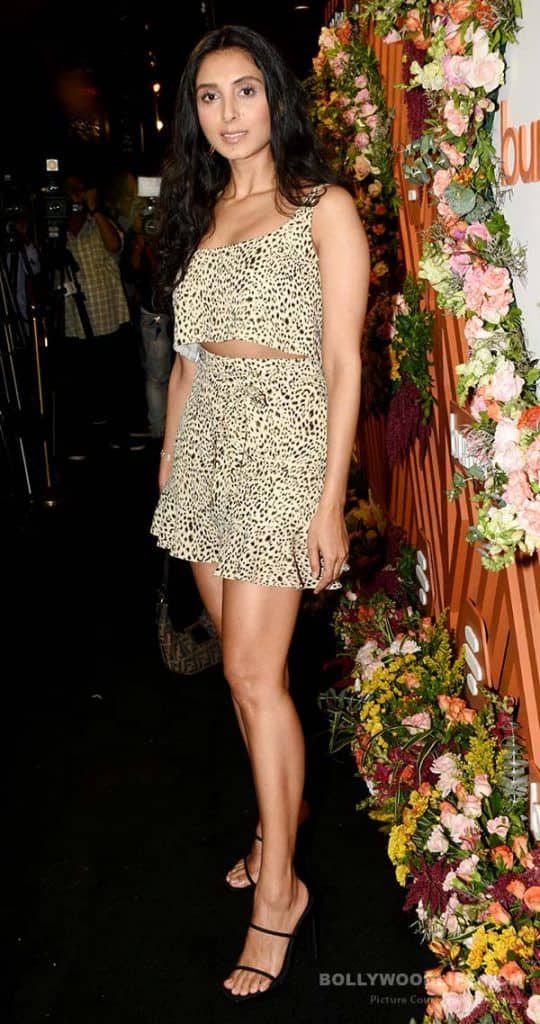 Fitness trainer Namrata Purohit was also present at the party and flaunted a glossy multi-coloured dress.