Everyone has been talking about Deepika Padukone’s pictures with Fast and Furious sensation Vin Diesel. Dippy broke the internet by posting this picture with the hunk: Also Read - Deepika Padukone, Kareena Kapoor Khan, Anushka Sharma and more Bollywood beauties who went a little OTT with dramatic sleeves – view pics 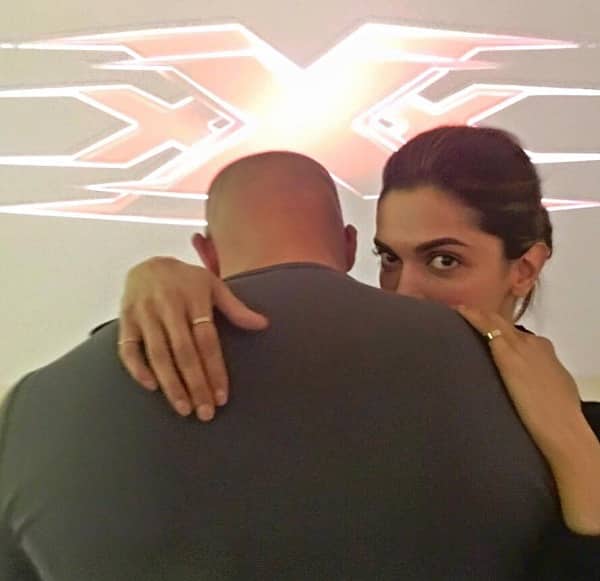 Vin took things a notch higher by Instagramming a picture with our Bollywood beauty and as expected, fans went berserk. BollywoodLife exclusively informed our viewers about how Dippy landed the role. If you remember, the Bajirao Mastani actress had given up a chance to star in Fast and Furious 7 for Farah Khan’s film Happy New Year. But looks like fate would have it no other way and now Dippy and Vin will be sharing screen space together!

Though we are extremely chuffed about the two collaborating, we can’t help but picture several other Bollywood actresses in Hollywood franchises. We wonder when actresses like Priyanka Chopra, Katrina Kaif, Alia Bhatt etc will be seen making waves oversees. Till that day comes, here’s my wish list, have a look: 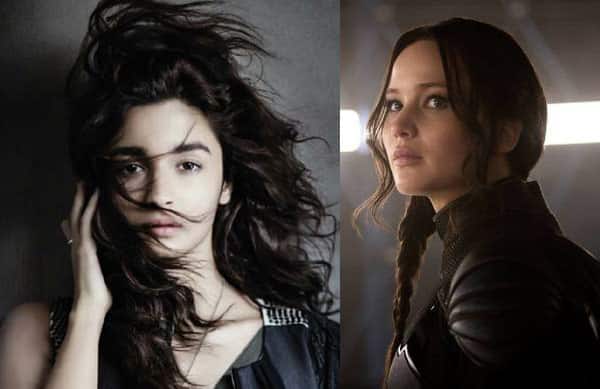 I believe Alia Bhatt and Jennifer Lawrence who plays Katniss Everdeen in the Hunger Games series, have a lot in common. They both are a powerhouse of talent, are quirky, trendy and upfront. I believe that if at all a Bollywood actress were to play Jennifer’s part in the series, Alia would be ideal for it. She has an adventurous side to her and I believe she will be able to pull off Katniss’s brave and fearless form, perfectly.

A Bond girl is always sophisticated and confident. Well who better to play the role than our very own Katrina Kaif? The beauty always comes across as classy and poised. Apart from this, Kat is a knockout and manages to rock formal wear like no other. I can imagine her in fancy dresses and figure hugging skirts- coats and completely nailing the Bond girl look. Can you? 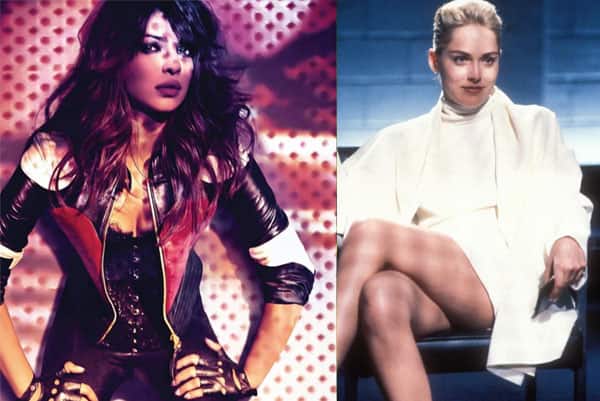 I’m of the opinion that PriyankaChopra can pull off being badass, in the sexiest way possible. The beauty has oomph, which was seen in actress Sharon Stone as Catherine in the Basic Instinct series. Apart from a smokin’ hot body, PC has sex appeal and talent, that would make her apt to feature in this franchise. We have all seen the beauty’s edgy side in films like 7 Khoon Maaf and Aitraaz. PC is a good girl but she can definitely be out under the ‘gone bad’ category! 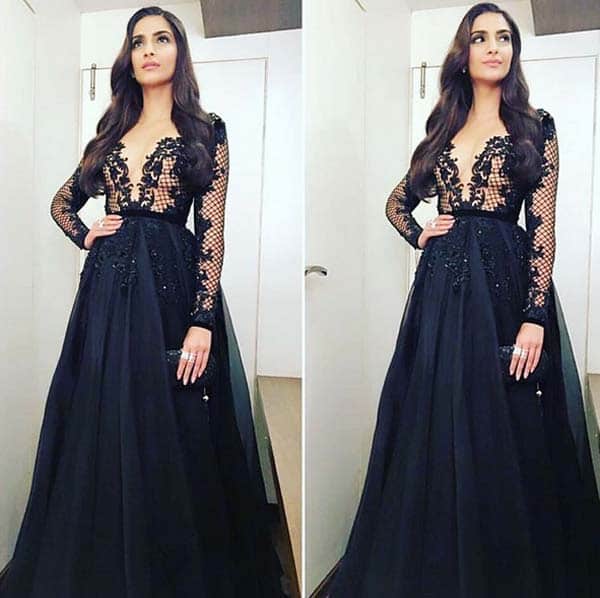 Sonam often comes across as someone who has no filter and interestingly, she is aware of that. The style queen is brutally honest and unapologetic about who she is. Sonam is fashionable, trendy, bubble and chirpy. Her real life form instantly reminds me of Reese Witherspoon as Elle Woods from the Legally Blonde series. Elle is generous, kind and honest. And though she is perceived as a dimwit, she in truth is far from that and eventually proves that she has more brains than many. Sonam’s personality is a lot like Elle, which is why I think she would be suitable for the character. Plus, nobody can rock pink like she can! 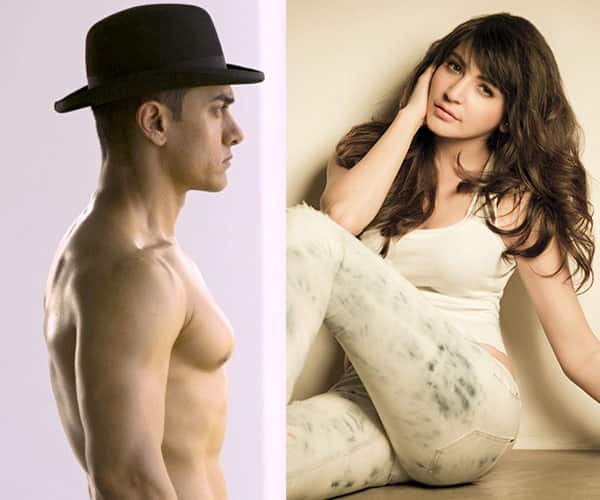 With NH10, Anushka proved that she can kick some serious ass. The actresses’ raw form in the film left an impression on many and I believe she is suitable to feature in the Resident Evil series. This franchise featuring Milla Jovovich has a huge popularity and a B-town actress with a tomboyish appeal is apt to play the part. Enter Anushka!

Can you think of more actresses who can feature in other franchises? Let us know in the comments section!