Priyanka Chopra launches her homeware brand; calls herself an 'immigrant who has moved from India'

After her production and a restaurant, now Priyanka Chopra has launched a homeware brand. The actress took to Instagram to inform her fans about it. 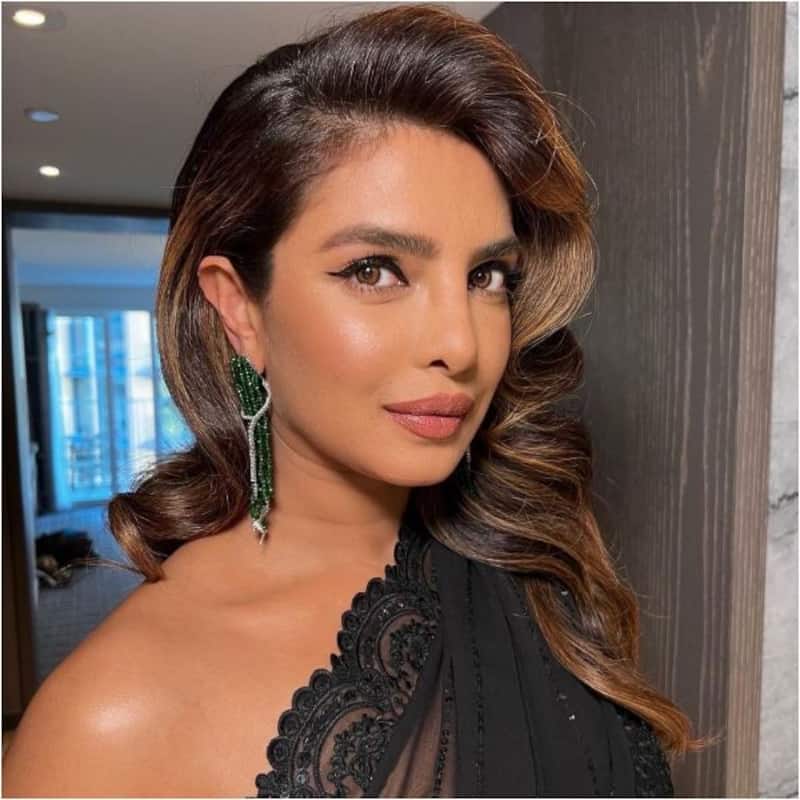 Apart from being an actress, Priyanka Chopra is also an entrepreneur. She has a production house and has opened an Indian restaurant named Sona in the US. Now, the actress has started a new venture; she has launched a homeware brand called named Sona Home. Priyanka took to Instagram to make an announcement about it. The actress shared a video in which she is talking about her new venture, and later, shared a few pictures in which she gave a glimpse of the products her homeware brand will be having. Also Read - Captain Miller: Dhanush to be seen in 1930s-40s biker avatar in director Arun Matheswaran's period film – script and budget deets inside

Priyanka in the video says, "The thing about our culture in India is family, is community, is bringing people together, and that's what the ethos of Sona Home to me is." Also Read - Imlie Spoiler Alert: Aryan and Imlie separated for five years; Malini makes a re-entry

She further said, "That's what Sona Home is rooted in. It's rooted in creating a home out of a house. It's created in helping family and friends come together and build community. And that's like to me, is so important as an immigrant, who has moved from India. I left my roots behind, but I found you and my friends here and family here. You guys here are the family I've chosen and this is my adoptive country. And to be able to bring the heritage of where I grew up in and put it into homes across the country in America." Also Read - Alia Bhatt, a soft target for trolls? From Koffee with Karan blooper to pregnancy announcement - here's how Brahmastra star became the butt of all jokes

Well, Priyanka Chopra is surely making India proud with the ventures that represent the Indian culture.

Talking about her films, PeeCee will be seen in films like It's All Coming Back to Me and Jee Le Zaraa. A few days ago, there were reports that Jee Le Zaraa has been put on a backburner as the bulk dates of Priyanka, Alia Bhatt, and Katrina Kaif were not available together. However, there’s no official announcement about it. Priyanka also has Amazon Prime Video’s web series Citadel lined up.