After making few disastrous fashion outings in the recent past, Priyanka Chopra is back on track and how! The 'Desi Girl' of Bollywood who's busy creating ripples in the West, just stepped out in what we call as a oh-so-wow outing. Priyanka Chopra attended the pre-Grammy's dinner bash held in NYC on Saturday night with popular celebrity names like Mariah Carey, Hailee Steinfield, Quincy Jones etc. Needless to say, Ms Chopra set the red carpet on fire with her sensuous avatar and those killer looks. Just while we were thinking what's wrong with PeeCee's fashion taste and why has it gone downhill, here she was making a point and proving us all wrong. Stepping out in a chic white pant suit and pairing it with a sexy black bralet, Priyanka Chopra set the ball rolling and made all the heads turn at the event. Also Read: When Priyanka Chopra made power dressing look so casual yet stunning – view pics Also Read - Priyanka Chopra apologies for Hindu terror plot in Quantico 3, says " I'm a proud Indian"

On days when Priyanka Chopra isn't shooting for the third season of Quantico, she's busy making such ravishing appearances. She's a born stunner and there are no two ways 'bout that. Opting for Ester Abner design that was too simple for words to describe it, Priyanka showed us how to look smashing even in the most basic design. Pairing her simple attire with a layered necklace, simple earring, wine red lip colour and perfect makeup, Priyanka allowed her killer looks to do all the talking. We ain't denying the fact that the outfit was too simple to be blah. But the way she nailed it deserves a round of applause. It was after such a long time that Priyanka stepped out in such a sultry outfit that compelled us to stay hooked to our screens. We hope the diva continues her same fashion run in future. Also Read: Priyanka Chopra spotted walking hand in hand with her Quantico co-star Russell Tovey on the streets of New York – view pics Also Read - A Kid Like Jake movie review: Priyanka Chopra, Claire Danes and Jim Parsons' film has the critics divided 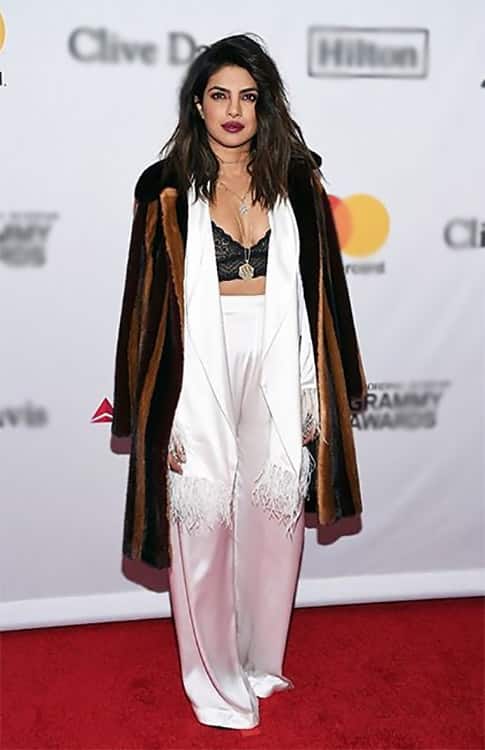 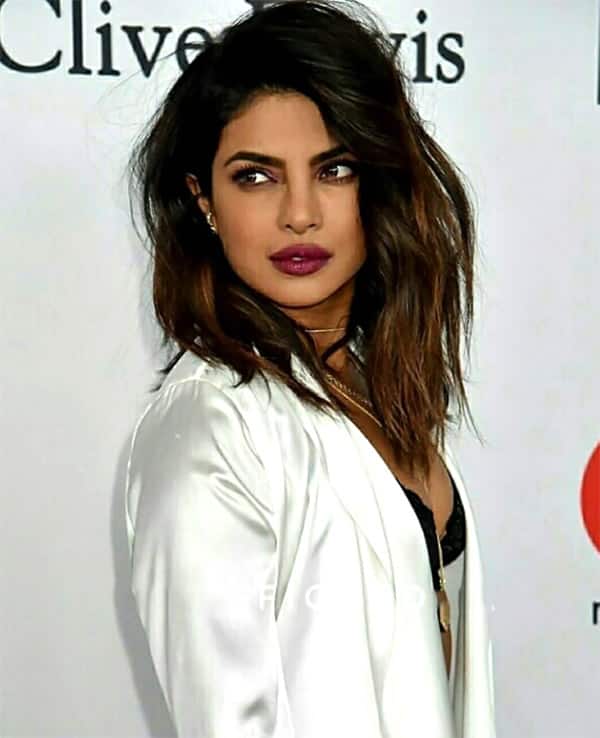 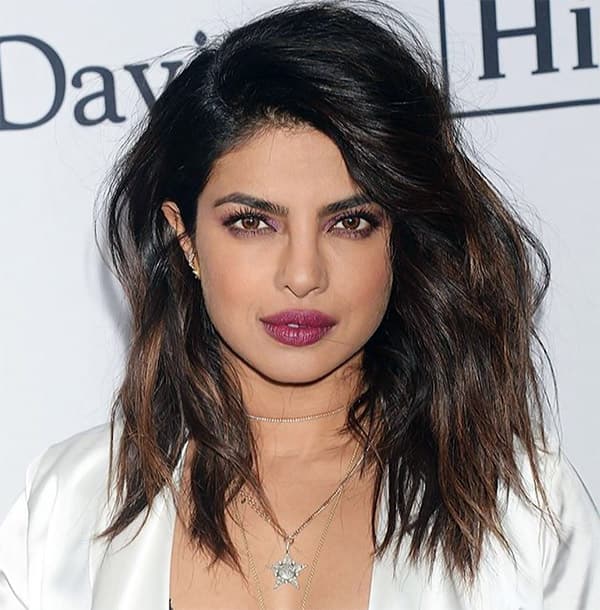 If Priyanka Chopra's pre Grammy's look was so desirable that we can't stop gushing about her, we wonder what will she pick for the main event tomorrow. PeeCee's red carpet outings are always a delight and seeing her shine is a sight for sore eyes. Here's hoping her fashion pick for tomorrow is as stunning as the above one and she continues to garner praises from the fashion pundits in the west.