Here is what a well known Bollywood hottie feels after hearing that Priyanka Chopra was crowned as the 2nd most beautiful woman in the world... 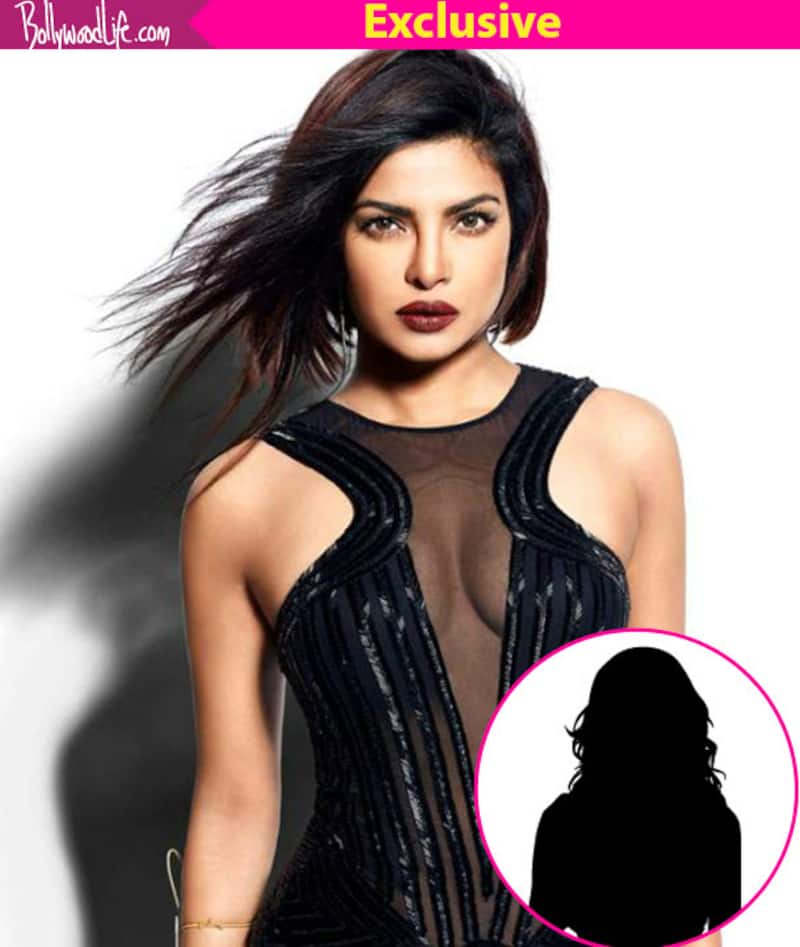 Priyanka Chopra made India proud once again after being voted as the 2nd most beautiful woman in the world yesterday. The actress beat the likes of Angeline Jolie, Emma Watson and even Gigi Hadid to achieve this title. Only Beyonce got more votes than our beloved Priyanka. And once this news broke out, Twitterati went berserk and PeeCee fans could not stop gushing about their idol. However, it's not just us, but also Bollywood stars who have been pleasantly surprised by this latest development. In fact, this news made a Bollywood hottie really proud. Who are we talking about? It's none other than Shilpa Shetty Kundra. Also Read - Aamir Khan spots a BIG MISTAKE in Lagaan; here are times when stars exposed goof-ups in their big hits

During an exclusive interview, when we mentioned about this news, the actress was surprised. Shilpa had not heard about the development, but when we informed her about the survey and how Priyanka came in the second position, the actress was extremely proud. She exclusively told us, "It's really good for her man! I think she is brilliant. I think she is doing really well, I was also in New York recently. I feel really proud of her as a fellow actor as well as an Indian. She has really made it huge. It is very hard to shift your baggage and make something for yourself in a different country." Check out her full reaction in the video above! ALSO READ - Priyanka Chopra BEATS Angelina Jolie to be the second Most Beautiful Woman of 2017 Also Read - Raksha Bandhan 2022: Riddhima Kapoor Sahani, Siddharth Chopra and more siblings of Top Bollywood stars who are successful entrepreneurs

On the professional front, Priyanka Chopra is currently shooting for the second season of Quantico. After wrapping up the shoot, the actress will gear up for the release of her big Hollywood debut - Baywatch, which also stars Dwayne 'The Rock' Johnson and Zac Efron. Shilpa Shetty, on the other hand, recently launched a new website and YouTube channel. She has started this digital initiative with to help people eat right and be fit. ALSO READ - Priyanka Chopra and Baywatch team BEWARE! Johnny Depp's Pirates of the Caribbean: Dead Men No Tales is getting some good reviews at Cinemacon 2017 Also Read - Raj Kundra wears a LED mask to cover his face; netizens call him, ‘Pati Porneshwar’ [Watch Video]

Anyway, what do you think about Priyanka Chopra being voted as the 2nd most beautiful woman in the world? Share your thoughts in the comments section below!