Ahead of the engagement party, Priyanka and Nick whisked their families off for a cosy dinner...

Just what we were waiting for! Last night Nick Jonas arrived in Mumbai for what is touted to be one of the biggest celebrations of B-Town, the night when Priyanka Chopra will make her relationship official after all the hide-n-seek. The Chopras and Jonas have stepped out for a family dinner and we have all the pictures for you. Last time Priyanka and Nick gave us a sight to behold when they posed side by side for the papz at the Ambanis' bash. Well we have another spectacle here. PeeCee and Nick left her residence in the same car while their parents followed in separate cars behind. Upon arrival at the restaurant we saw Nick being all protective of his lady and he lead the way. They walked hand in hand, and we're glad Priyanka didn't try to hide her ring this time. Before they entered the restaurant, they happily posed for the shutterbugs and the highlight was the PDA as they stood close looking into each others eyes, oblivious to all the attention. Also Read - Priyanka Chopra, Jasmin Bhasin, Aditya Narayan – 8 celebrities that were trolled this week and why – view pics

We'll let the pictures do the rest of the talking for you... Also Read - Priyanka Chopra interview with Oprah Winfrey: From things that 'broke her spirit' to finding forever with Nick Jonas — 5 candid revelations by the desi girl 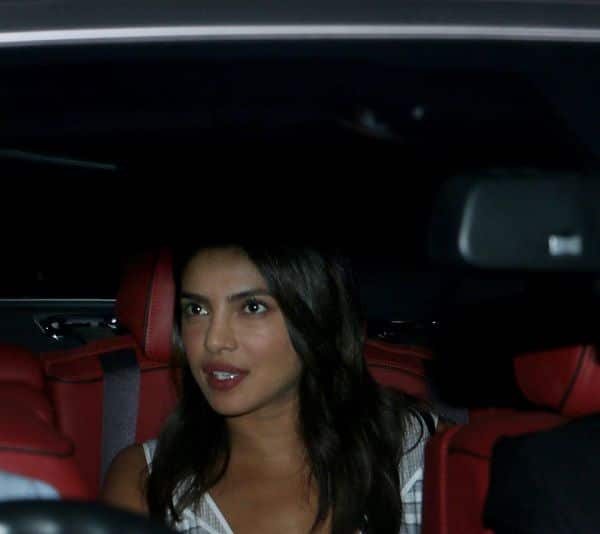 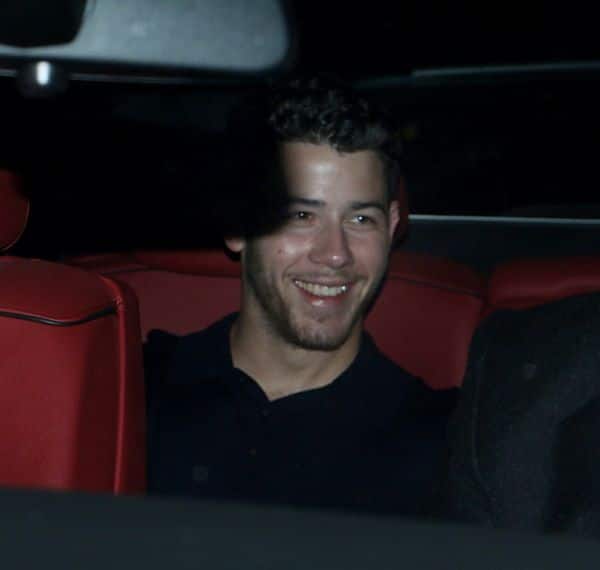 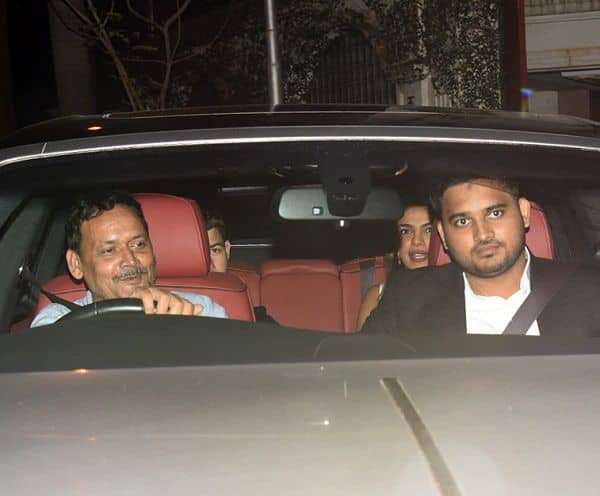 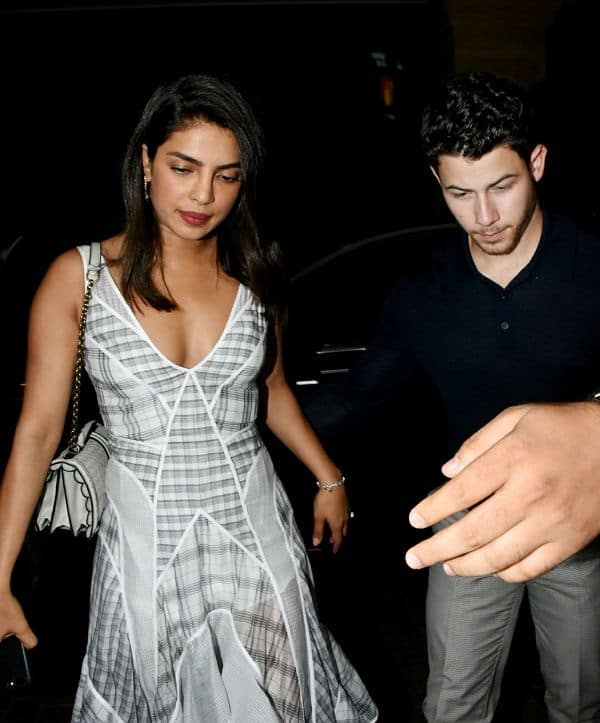 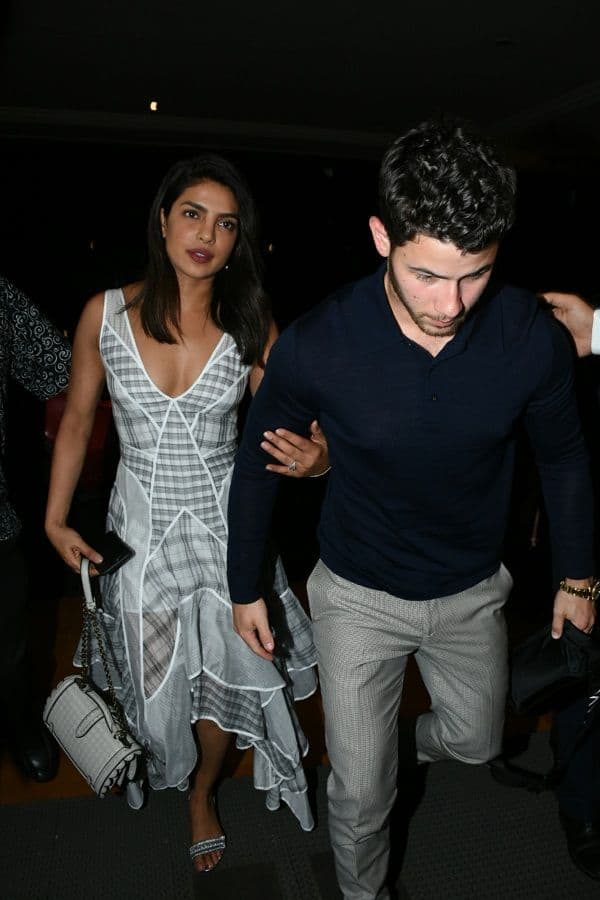 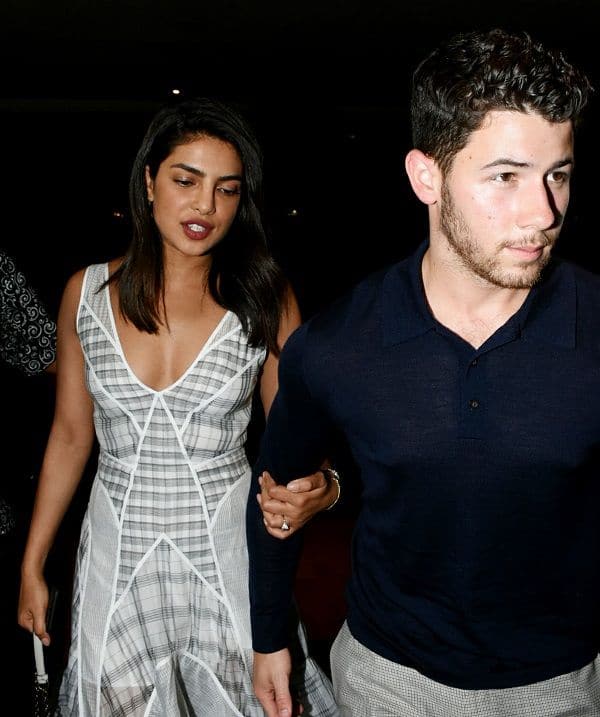 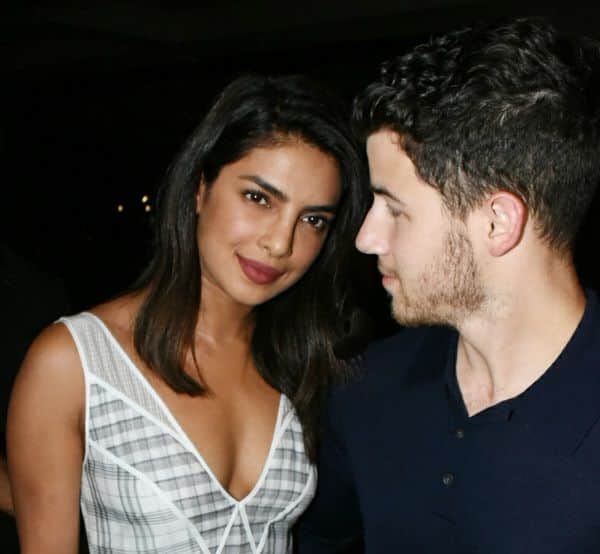 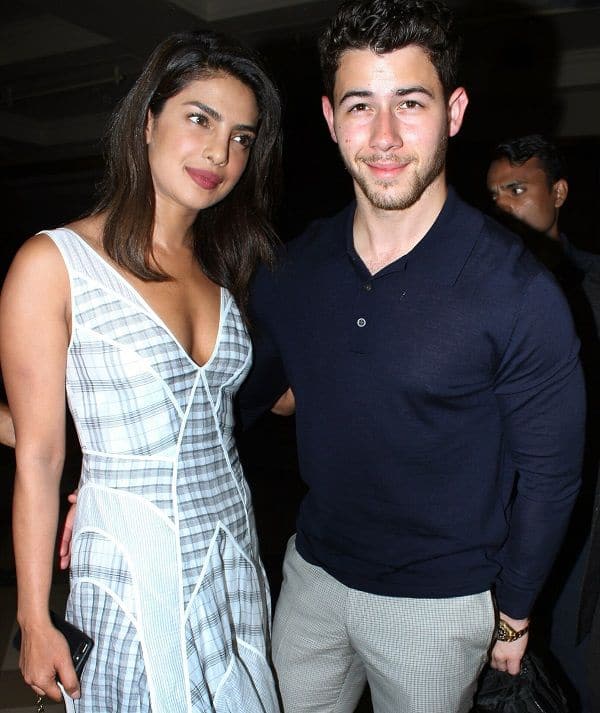 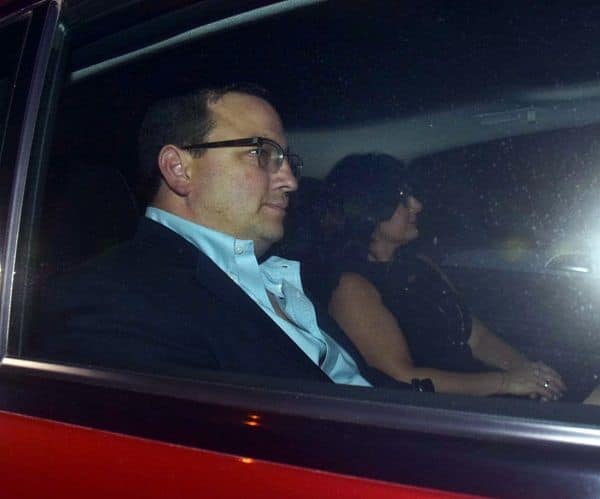 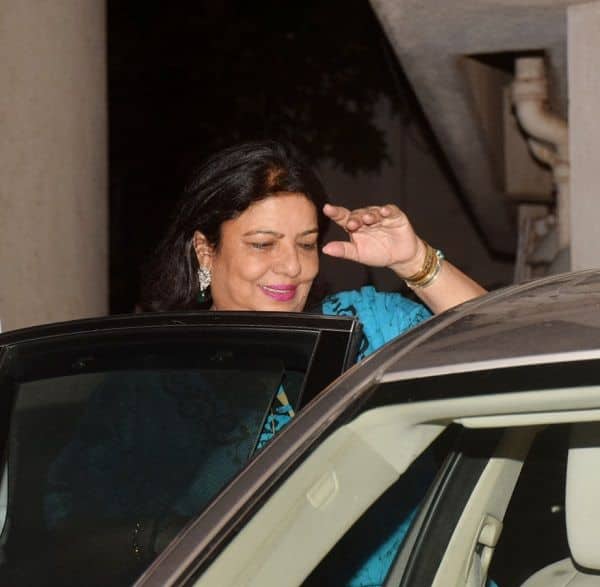 Priyanka's mom Madhu Chopra was all smiles and so were Nick's parents. We told you some time back that there will be a roka ceremony tomorrow morning. After exchanging promise bands and diamond ring, the couple is going to make it official the Indian way. A source has told us exclusively, “A roka ceremony has been planned for 10 am tomorrow. They wanted to make things official in the right way. Nick’s family has also flown down for the same and Priyanka’s family is hosting them.”