Priyanka Chopra and Nick Jonas are one of the cutest pairs of the entertainment industry. 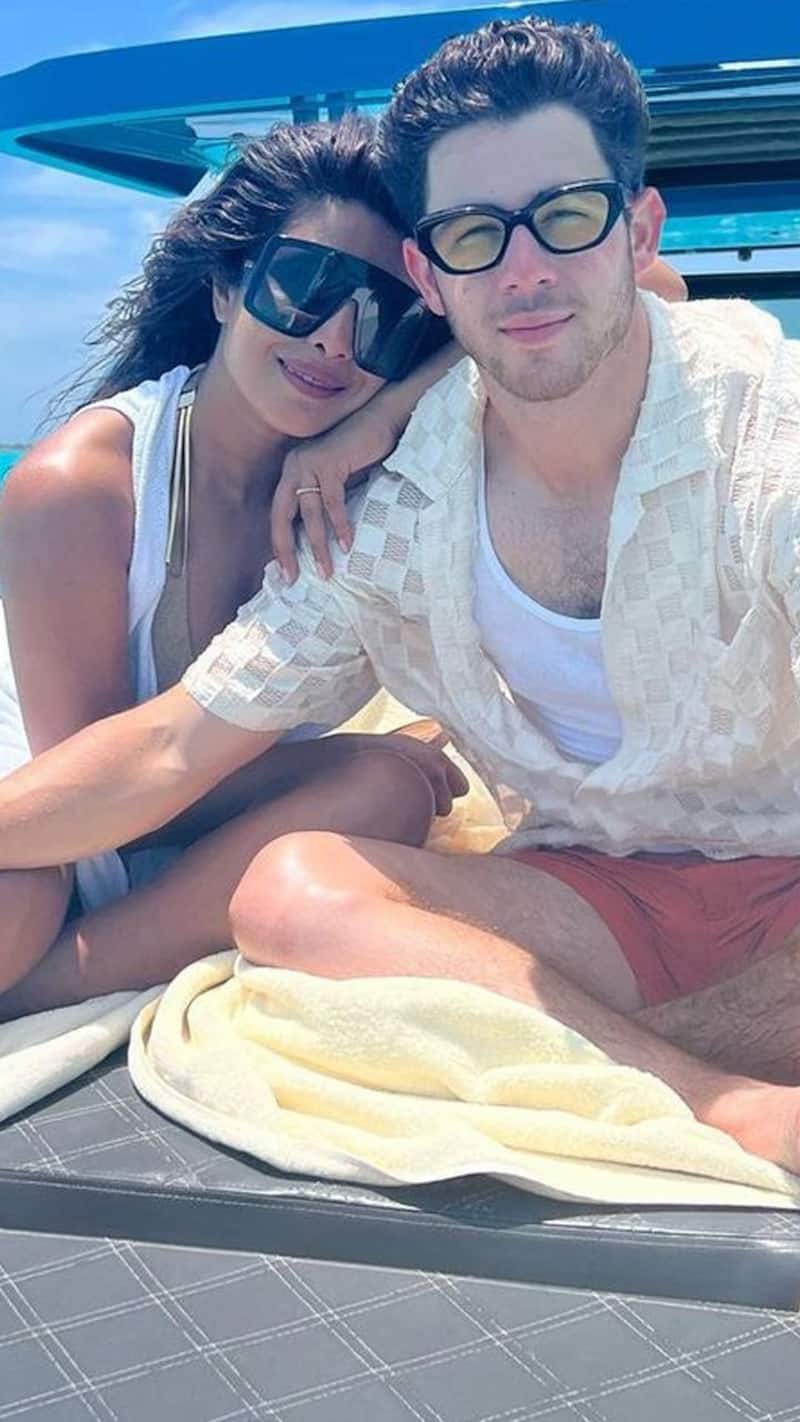 If there is one perfect who shell out relationship goals then it has to be Priyanka Chopra and Nick Jonas. The pair have been married since 2018 and they leave no stone unturned. The pair has welcomed their daughter Malti Marie in January this year via surrogacy. Also Read - Entertainment News Live Updates 29 September: Kareena Kapoor Khan wishing Inaaya to Varun Dhawan talking about working with Alia Bhatt and more

It was on September 16, when the singer celebrated his 30th birthday party and got lot of love and appreciation from stars globally. Amid the love that the singer received from his fans from all walks of life, Nick's wife Priyanka penned an adorable note. Also Read - From Priyanka Chopra to Ananya Panday: Rare childhood photos of stars that'll melt your heart

Taking to Instagram, Priyanka wrote about the weekend had made her heart full. She also wrote that her husband's 30th birthday exceeded her expectations. Also Read - Ponniyin Selvan star Aishwarya Rai Bachchan rejected these films that then went to Priyanka Chopra, Karisma Kapoor and more

In her post she called Nick her love and wished him happy birthday. She wished him joy in his life and a forever smile on his face. The actress also confessed her love for him by writing, "I love you". She also spoke about how all his family and friends filled the room with lot of love and happiness. Minutes after the actress posted the birthday wish, Nick commented with a red heart in the section. He also wrote, "Epic time. You are amazing.”

The actress had arranged the party at golf course as Nick adores the sport. The party had a golf-theme and a white dress code. Although, we could not take our eyes off the slip dress that the actress wore for the occasion.

The post has already received more than 52,000 likes. For the unversed, the actress is the most followed Indian star and has 82.3 million followers on Instagram.

On the professional front, in the Hindi film industry, the actress will next be seen in Jee Le Zara which will be directed by Farhan Akhtar, opposite Katrina Kaif and Alia Bhatt.