The beauty queen has been making the NRI community proud with these achievements...

Priyanka Chopra is currently the flavor of America as the actress is the first Bollywood star to make a breakthrough in a big way in the television space with ABC’s Quantico. Such has been the response to the teasers and creatives of the show; frontlined by Bollywood’s very own Priyanka, that the studio is backing it with major spends as the actress’ face is splashed across America. Also Read - Choti Sarrdaarni actor Ankit Gera secretly marries NRI Rashi Puri; says, ‘She doesn’t care about the past’ 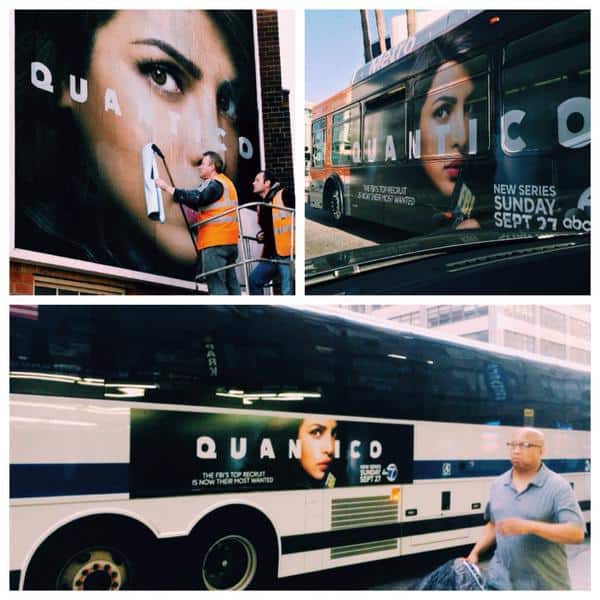 Apart from hoarding and billboards in the country’s prime spots including Times Square, the creative’s are also making their way on local transport, a huge moment of pride for the NRI community abroad. Says Aseem Chhabra, director, New York Indian Film Festival, journalist and NYC resident for 34 years, “In all the years I have lived in New York City, I never thought this day would come — the face of a major Bollywood star, apni Priyanka Chopra on a cross-town MTA bus!" 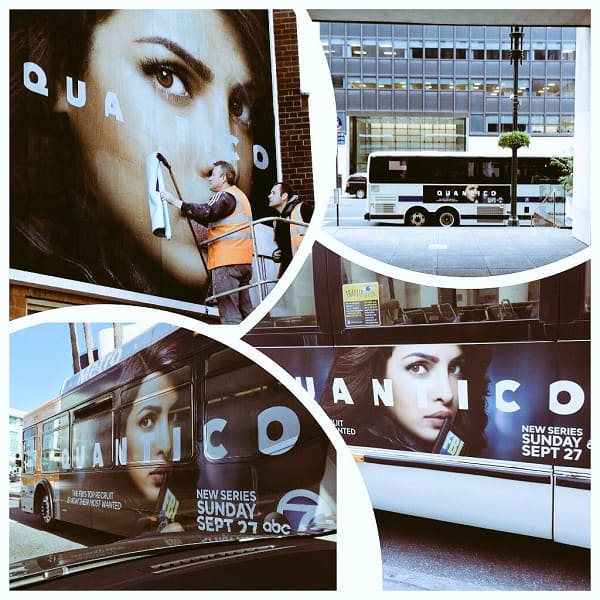 We are immensely proud of these achievements by Piggy Chopps. Shoot your thoughts in the comments section as to whether you feel proud about being Indian after seeing these pics of PC splashed across USA.