But at the same time, Priyanka is trying her very best to promote her upcoming film Bajirao Mastani. While Ranveer and Deepika are painting the town red with Bajirao Mastani wave, Priyanka is making sure that she too contributes to the film's promotions. Couple of weeks ago, the actress took a flight back home just to interact with media and publicise the film. Also Read - Bajirao Mastani song Albela Sajan: Priyanka Chopra's welcome act for Ranveer Singh is BEWITCHING! 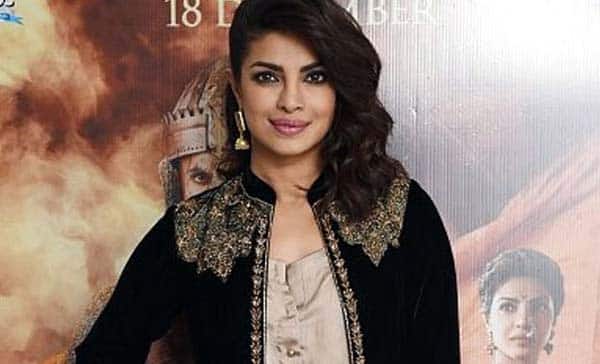 With just a week left for the release, PeeCee is now taking efforts to pitch Bajirao Mastani in front of western media. Priyanka Chopra was spotted in New York, for a promotional event of her new song Albela Sajan. The Quantico star, who plays Kashibai in Bajirao Mastani, interacted with the media and bowled them over with her mesmerising charm in the song. 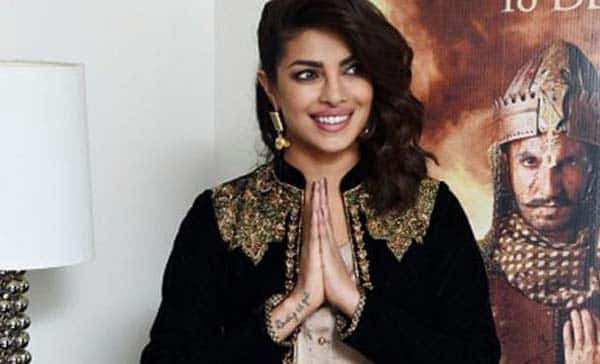 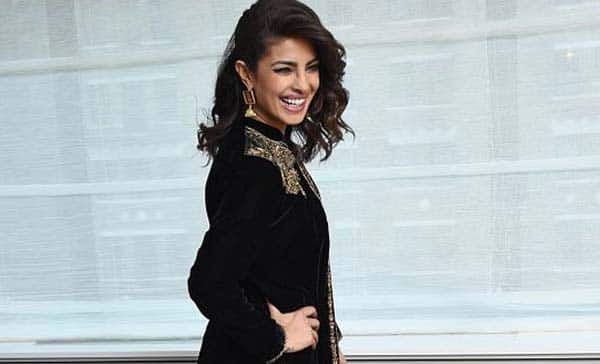