Priyanka Chopra sends in Independence Day wishes from miles away

Independence Day wishes coming in all the way from USA

Priyanka Chopra is recently wrapped up shoot of the 2nd episode of her American telly series, Quantico and is currently working on the 3rd. She might be in US, but that would not keep her from sending in her wishes to fans. According to her recent tweets, PeeCee is really missing her country and her people. The actress tweeted, "Miles away from my country,the scent of rain on dry mud,reminds of my home..my people..my India!To freedom & pride.Happy Independence Day." Also Read - Independence Day 2020: From Uri and Raazi to Lakshya and Parmanu — 10 patriotic Bollywood movies to evoke the deshbhakt in you

Given that Priyanka comes from an army background, we aren't surprised that the actress' patriotic side. Yesterday, the Dil Dhadakne Do actress had also posted a picture of hers as part of the #SaluteSelfie campaign to pay her respect to the Indian Armed Forces. She had tweeted, "Respect. Pride. Gratitude... for the Indian Armed Forces! #SaluteSelfie #JaiHind #ArmyBeti." Also Read - THIS John Abraham action flick to lock horns with Ajay Devgn-Sanjay Dutt's Bhuj: The Pride of India at the box office 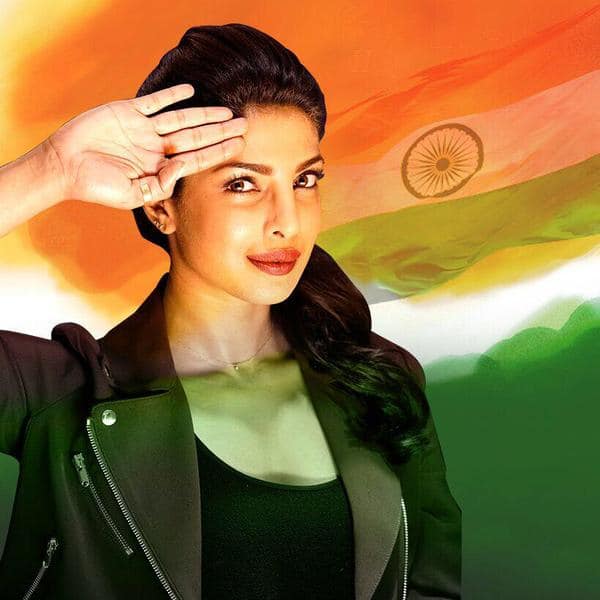 BollywoodLife too wishes the diva a Happy Independence Day. We hope she continues to make the country proud.