It's Confirmed! Priyanka Chopra to attend Meghan Markle and Prince Harry's royal wedding on May 19 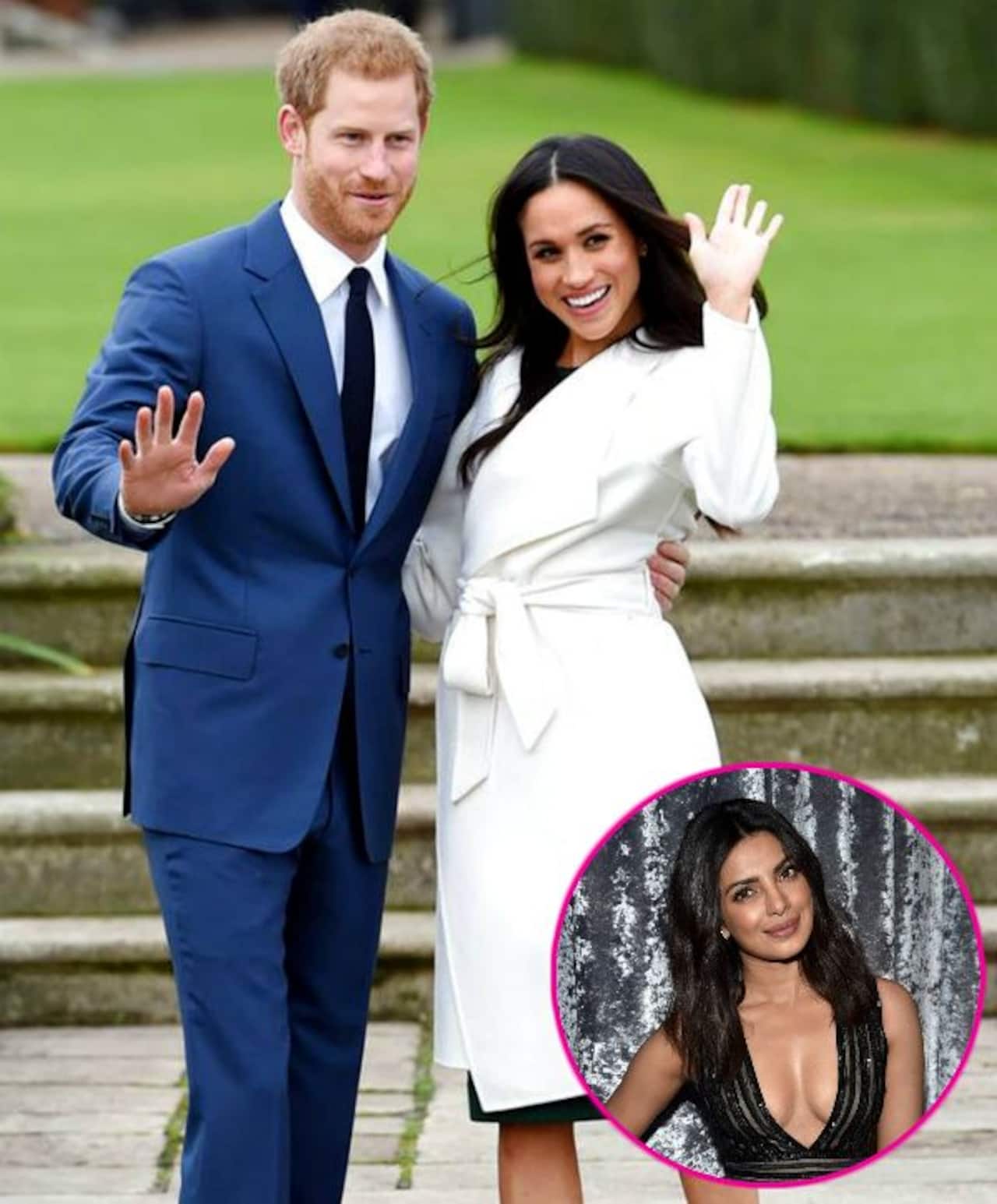 Meghan Markle is all set to marry Prince Harry on May 19 this year. The royal wedding is going to be a gala affair with several celebrities, friends and family members attending the wedding. And while there have been reports that Priyanka Chopra, who is close to Meghan, will also be attending the marriage ceremony of the adorable couple, PeeCee had refused to comment on it. In an interview with Harpers Bazaar Arabia a couple of months back, the Quantico star had said, "If you see me there, you’ll know." However, we can now confirm that Priyanka will be present at the do! Also Read - Sidharth Malhotra and Kiara Advani's royal wedding in Jaisalmer; check out which Bollywood couples married in Rajasthan [Watch Video]

According to a report in the Dailymail, the invitations for the royal wedding have been sent and Priyanka has received it already. She even confirmed her presence and has started preparing for the marriage ceremony including finalising her outfits, hair and make up. The report in the tabloid further stated that "the in-crowd includes Priyanka Chopra." For those of you who don't know, the royal marriage ceremony of Meghan and Prince Harry will happen at the St George’s Chapel at Windsor Castle on May 19. There have been reports that Priyanka will also be one of Meghan's bridesmaids, but there is no clarity on it till date! (ALSO READ - "With her, what you see is real," Priyanka Chopra writes an inspiring note for Meghan Markle who made it to the TIME 100 Influential People of 2018 list) Also Read - Priyanka Chopra Jonas takes baby Malti Marie out for a stroll on a snowy day; calls it the 'perfect moment' [PICS HERE]

Meghan and Priyanka met at a party two years back and hit it off instantly. They became close buddies and have been spotted hanging out on various occasions. In fact, they are so close that Priyanka even penned a note for Meghan, after she was featured in the Time's list of 100 most influential people of 2018. The Quantico star wrote, "This ever-smiling, strong free spirit found her prince, fell in love and in turn made a cynical world believe in fairy tales again. But more than anything else, Meghan is an important influencer in a world that needs strong public figures to respect and look up to. People the world can be inspired by. Meghan, standing shoulder to shoulder with Harry, will be a princess for the people." Anyway, stay tuned to BollywoodLife as we get you all the dope and updates about Meghan Markle and Prince Harry's royal wedding right here. Also Read - Nick Jonas to Vicky Kaushal: Men who are head over heels in LOVE with their wives and expressed what they feel in public