Priyanka Chopra is now a well known name worldwide thanks to her international TV show Quantico, her public appearances at international events, be it PCA, Oscars etc. 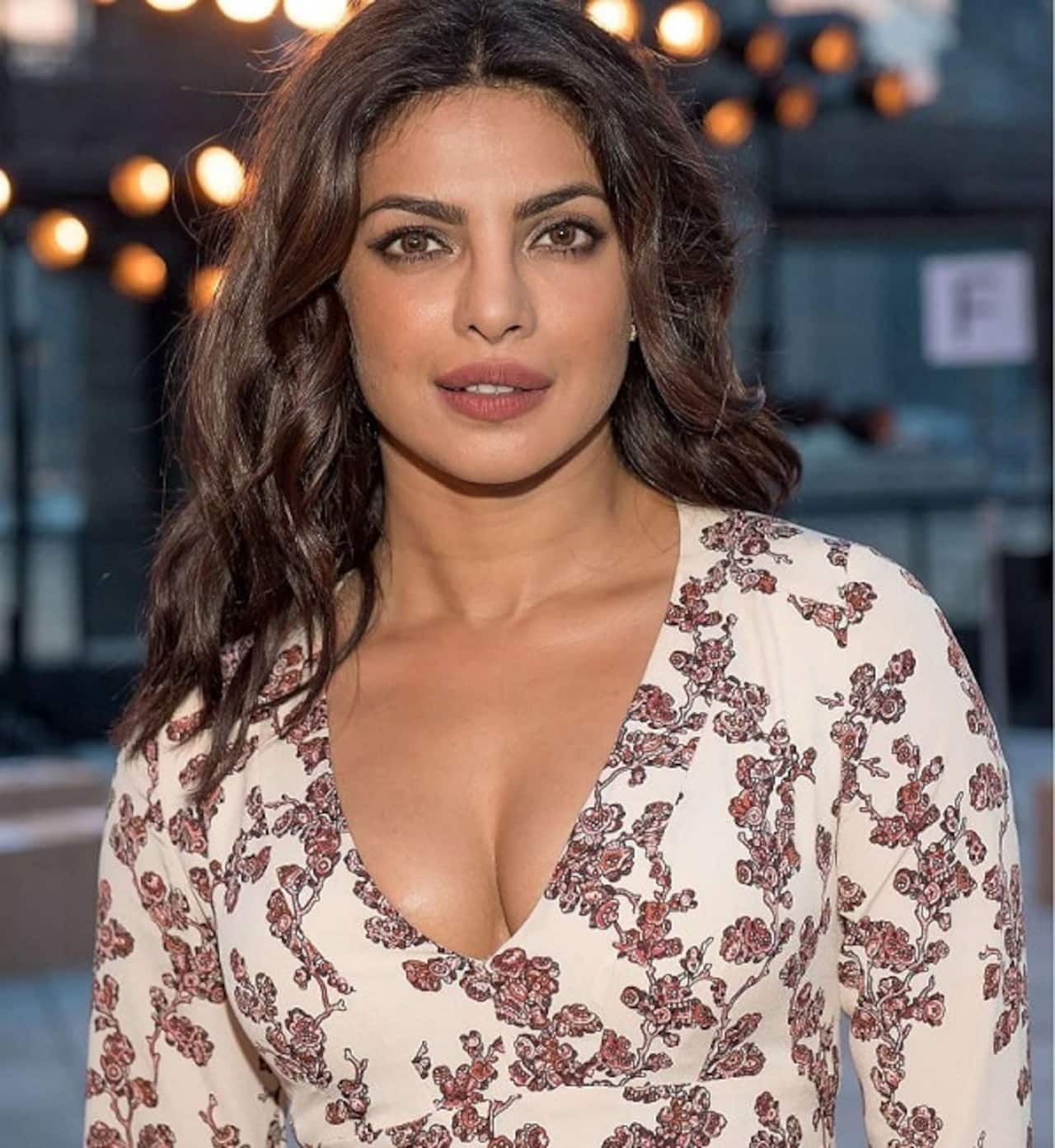 Priyanka Chopra is now a well known name worldwide thanks to her international TV show Quantico, her public appearances at international events, be it PCA, Oscars etc. It's sure to grow with her big Hollywood film debut in Dwayne Johnson's Baywatch. A lot has changed since she made the big leap from Bollywood to Hollywood. And the biggest change is US new President, Donald Trump. The man is currently the most powerful person of the world and is also one of the most hated ones. His recent decision of putting a 90-day ban on immigrants hasn't gone down well with many and Priyanka Chopra being a global citizen she is, is one of them. In her recent LinkedIn post she expressed her opinion as she wrote, "The images have been adding up over the weekend. A young boy at an airport desperately clinging to his mother with fear in his eyes after being detained for hours at Dulles International airport in Washington DC, unable to fathom the chaos of being stopped entry into what he knew as his home. Also Read - Priyanka Chopra, Nick Jonas spend a lazy Sunday at the beach with Malti Marie Chopra; gets trolled again for hiding baby's face [View Pics]

The US, has always acknowledged that it is a country built by immigrants. The anger, frustration and helplessness that followed US State Department’s 90-day ban of people from Iraq, Syria, Iran, Sudan, Libya, Somalia and Yemen from entering the US is justified. Also Read - Priyanka Chopra shuts down trolls with BTS of photoshoot with Malti Marie; shows how the little one stayed engaged and entertained

As a global citizen, this has deeply affected me. Also Read - Priyanka Chopra gets massively trolled for hiding Maltie's face in photoshoot, netizens call it ridiculous

Getting ready to post this blog, I was grounded by the news. All of the 'banned' countries are places where a lot of UNICEF work is going on, where children are suffering the most. What can I add that people across professions and age groups have not already said? But adding your voice will definitely make a difference.

And make a difference we must. Please join me in making our voice stronger so that globally, our children are not discriminated against on the basis of their religion and do not have to bear the brunt of a political witch hunt."

In fact earlier as well she had voiced her opinion and supported women's march that was organised in Washington DC, a day after Donald Trump's swearing in ceremony. She had tweeted then, "So proud of all my sisters and the men that are at the #WomensMarch I'm so upset I couldn't go. #girllove #womensrightsarehumanrights" Also read: We have all deets of Priyanka Chopra's next Bollywood project

So proud of all my sisters and the men that are at the #WomensMarch I'm so upset I couldn't go. #girllove#womensrightsarehumanrights

On the work front she's currently be seen in season 2 of Quantico, with Dwayne Johnson in Baywatch which is up for a May 26 release and in Bollywood, there are reports that Priyanka has given a nod to Sanjay Leela Bhansali’s project based on a book. It’s a gritty tale of a prostitute and a hard hitting account of the life in a brothel.